Cody Williams is the youngest son of the late American actor and comedian Robin Williams. Cody’s mother, Martha, was Robin’s second wife and also the nanny of his son with his first wife, Valerie Velardi. Cody’s parents divorced later. However, Cody and his sister, Zelda, continue to remember their father’s contribution to films and to their lives. The media-shy Cody is said to have worked as an assistant director in many movies and series. Cody married his long-time girlfriend, Maria Flores, on Robin’s birthday in 2019. Their wedding ceremony was a tribute to Robin and to the other family members they had lost. 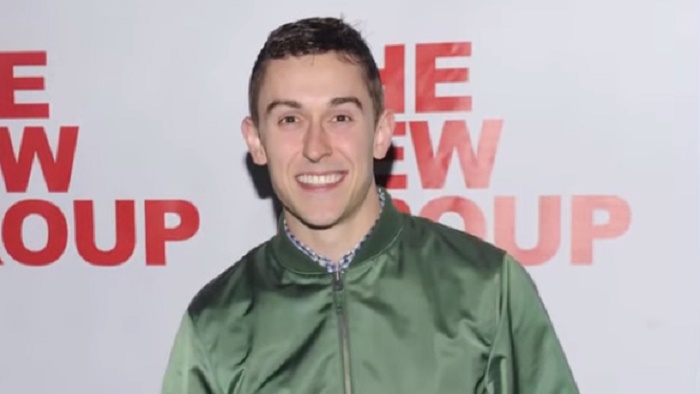 Cody Alan Williams was born on November 25, 1991, in New York City, New York, United States of America, to the late American actor and comedian Robin Williams and his second wife, Filipino-American philanthropist and producer Marsha Garces. Cody grew up in both New York and in San Francisco, California.

Robin was earlier married to Valerie Velardi, from 1978 to 1988. They had a son, Zachary Pym “Zak” Williams. Robin married Marsha, Zachary’s nanny, in 1989. Marsha was already pregnant with Cody’s elder sister, Zelda, back then. The couple divorced in 2010. Robin then married Susan Schneider in 2011.

Cody’s sister, Zelda, is a model and actor now.

Robin once said in an interview that Cody had studied music production.

According to ‘IMDb,’ Cody began his career as a production assistant in 2001, with the movie ‘Crocodile Dundee in Los Angeles.’ 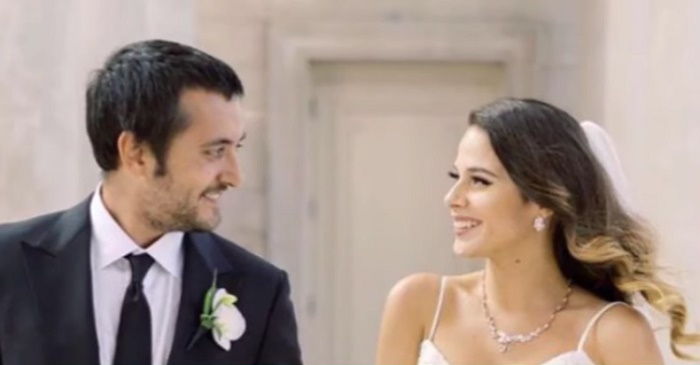 Cody has also appeared in an episode of the 2014 TV docu-series ‘Inside Edition,’ titled ‘Ebola in New York City.’

His Marriage to Maria Flores: A Tribute to Robin Williams

Cody Williams was in a relationship with Maria Flores, the lead singer of the band ‘Bone Nest,’ for a long time before proposing to her on Valentine’s Day 2018.

On July 21, 2019, which was also the late Robin William’s birthday, Cody and Maria got married in an intimate ceremony. The wedding was held at the house where Robin and Marsha had lived and raised their children. 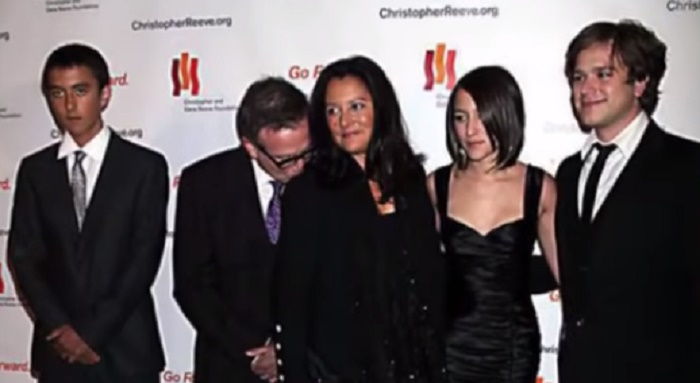 The wedding was thus, in a way, a tribute to Robin, who committed suicide by hanging back in 2014.

Following the wedding, Cody Williams’s sister, Zelda, made an emotional ‘Instagram’ post, saying “On the 21st of July, 2019, it became the day I officially gained a new sister!” She also described the couple as “a light in all of our lives” and stated she was “so grateful to have paid witness to your love over the years.”

Earlier, Zelda had also posted about Cody and Maria’s engagement, with a picture of Maria holding her hand out, with the words “I SAID YES” written on it, and showing off her massive engagement ring.

Zelda had added, “Two of my favorite humans on this big blue marble got engaged yesterday,” describing Cody as “an annoying little brother” who had grown into the “most incredible” person.

Cody’s wedding also paid tribute to other family members who had passed away, such as Maria’s grandfather, Daniel Flores; Maria’s aunt, Carol Bowling; and Cody’s cousin, Todd Elsner. They also lit a candle with three wicks to commemorate them. 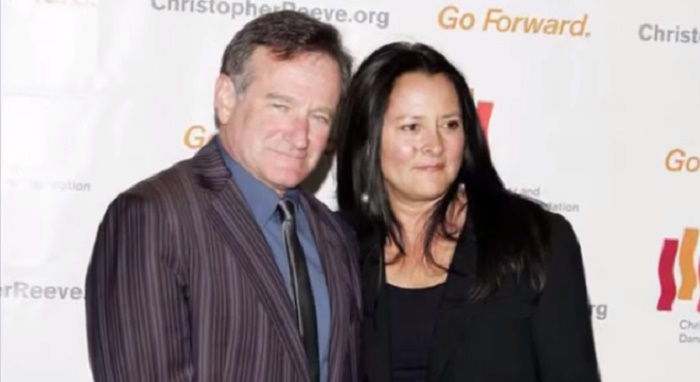 A recording of Maria singing ‘Never Enough’ was played at the event, while the guests held yellow roses to remember their loved ones whom they had lost.

On His Father’s Death

Robin’s sudden death had shocked the world but had affected his children the most. Speaking about Robin’s suicide, Cody Williams said, “There are no words strong enough to describe the love and respect I have for my father. The world will never be the same without him.” He added that he missed his father and would wait for the day he gets to be reunited with him again.