American singer Jane Carrey is the only daughter of Canadian–American actor and comedian Jim Carrey and his first wife, Melissa Womer. Jane was homeschooled and developed a love for music early in life. She first came into the media spotlight after participating in the eleventh season of ‘American Idol.’ Though she could not do wonders on the show, she gained enough attention to start her own band, ‘The Jane Carrey Band.’ Jane then got married to musician Alex Santana and had a son with him. However, the couple parted ways soon after the birth of their child. Jane is now assumed to be single and is not too active on social media. 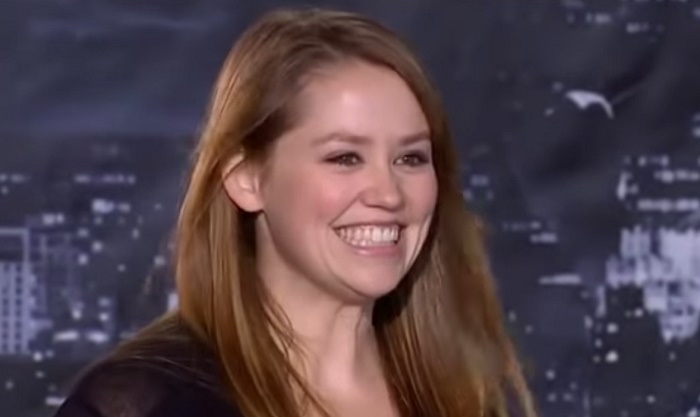 Jane’s mother initially worked as a waitress at ‘The Comedy Store’ and later became an actor and producer. Jane’s parents got married in 1987 but divorced in 1995.

Jim then got married to actor Lauren Holly in 1996, but they divorced in 1997. Jim has been linked to numerous co-workers and was even in a long-term relationship with actor and model Jenny McCarthy, from 2005 to 2010. 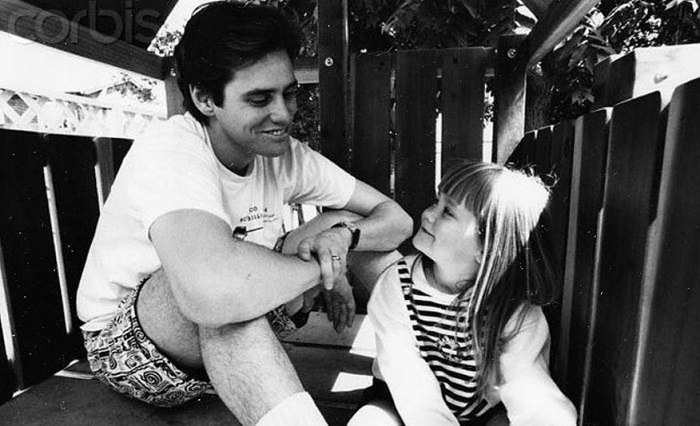 Jane Carrey was mostly homeschooled. Jane is also said to have worked as a waitress for 6 years to support her family after her parents’ divorce. Interested in music since childhood, Jane began singing later in life. 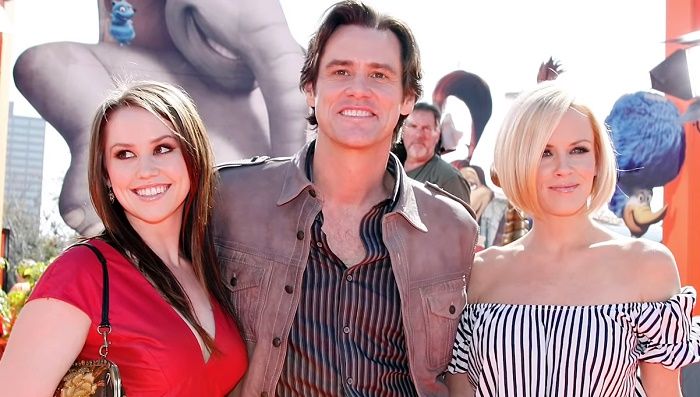 Jane Carrey started her music career as a participant in the eleventh season of the talent show ‘American Idol’ in December 2011. Though she was praised for her rendition of the song ‘Something to Talk About’ by Bonnie Raitt in the first round, she could not make it past the ‘Hollywood’ round, to the next round. The audition, held at the ‘Pasadena Civic Auditorium’ in California was judged by veterans such as Jennifer Lopez, Randy Jackson, Steven Tyler. The show was aired on the ‘Fox Network’ on January 18, 2012.

However, in spite of this initial failure, Jane was determined to build a career in music and thus launched her own band, ‘The Jane Carrey Band.’ The alternative/indie band based in Santa Monica, California, performed all over the globe and also posted a few popular songs, such as ‘Oh Lover,’ ‘Blank Face,’ ‘Simple Beauty,’ and ‘Sexy Man in a Death Metal Band,’ on ‘YouTube.’

Their self-titled debut album was released through ‘Adamant Records’ through September 15, 2009. Their song, ‘Sticky Situation,’ was part of the soundtrack of the 2014 comedy ‘Dumb and Dumber To,’ which starred Jim Carrey. 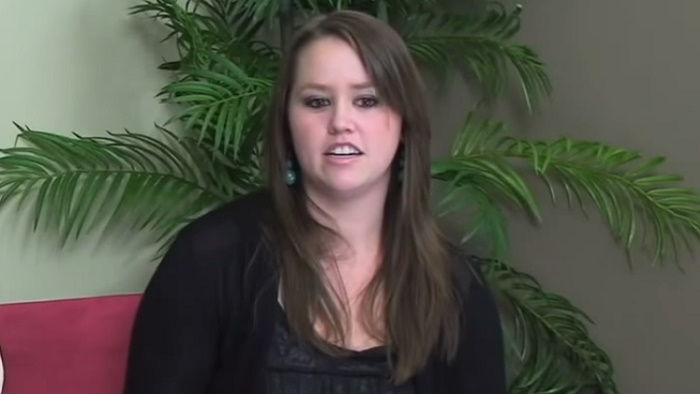 In 2017, Jane worked as a playback singer on the biographical documentary short ‘Jim Carrey: I Needed Color,’ which revealed that Jim, apart from being a stellar actor, was also a skilled painter.

Along with Jim, she has also worked for various philanthropic projects that help people with autism.

Jane has also appeared as ‘Thump-Thump’ in the ‘Showtime’ series ‘Kidding.’ The series also stars Jim Carrey. The first season of show was aired in September 2018, but Jane appeared in the second season that premiered in February 2020. 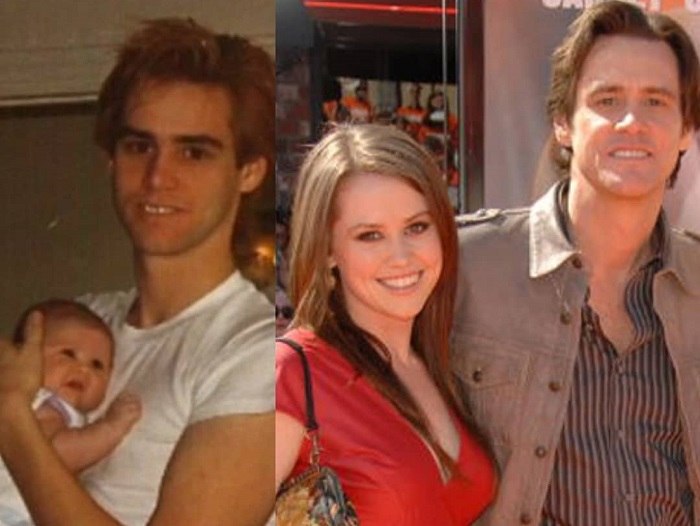 Meeting Alex Santana: Marriage, a Kid, and a Divorce

The couple became proud parents to their son, Jackson Riley Santana, on February 26, 2010. Jackson was born in Vancouver, British Columbia, Canada, and weighed 7lbs 11oz. An overjoyed Jim Carrey had earlier announced on ‘Twitter,’ “I’m very excited. Jane is going to be a great mom.” After Jackson’s birth, Jim “tweeted” a picture of Jackson, with the caption “Jackson Riley Santana, My Grandson, Born today! This is what 7lbs.11oz. of Calfornia dynomite looks like!” 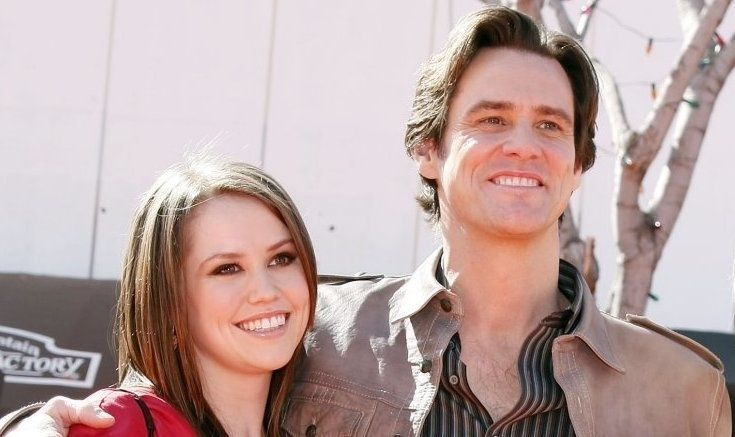 Jane and baby Jackson were later invited to visit Jim on the sets of ‘Mr. Popper’s Penguins’ in New York.

However, by the time Jackson was 9 months old, Jane and Alex had already separated. Their divorce was finalized on October 20, 2011.

Jane currently lives in Los Angeles and is said to be single. She loves traveling and shopping. One of her favorite travel destinations is London.

There are many unverified accounts on various social-media platforms, bearing Jane Carrey’s name. A ‘Twitter’ account in her name, launched in January 2009, has gained more than 158.7 thousand followers.