Chicago West is the third child of Kim Kardashian and her husband, rapper Kanye West. Because of Kardashian’s previous pregnancy and child-birth related complications, Chicago was born through surrogacy. As a daughter of celebrity parents, Chicago has been in the limelight since her birth. She has her own Instagram page with over 89k followers. Her birthdays were celebrated with special theme parties, which made news. In February 2020, the child had a minor accident as she fell out of her high chair and had to get stitches. 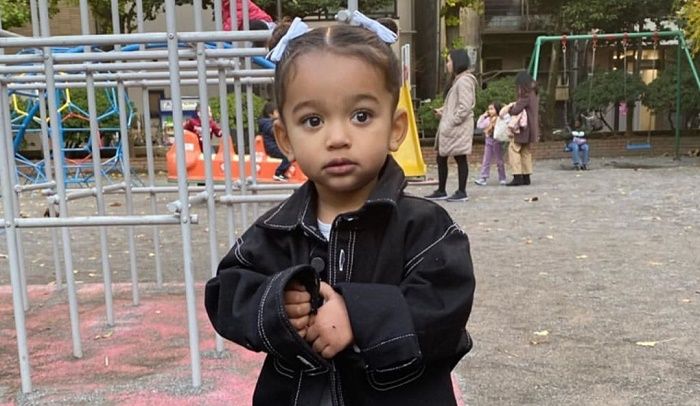 Chicago was born on January 15, 2018, at the ‘Cedar-Sinai Medical Center,’ Los Angeles, California. She is of mixed Dutch, English, Irish, German, Scottish, Armenian, and African-American descent.

During her first two pregnancies and childbirths, Kim Kardashian suffered a condition called preeclampsia or toxemia. After the birth of her second child, Saint, she underwent 5 surgeries in one and a half year. She was advised against any further pregnancies.

Thus the couple opted for surrogacy and their third child, Chicago West, was born through this route. According to the mother, they took help of a ‘surrogate therapist’ for better communication between the parents and the gestational carrier. In a November 2017 episode of ‘The Ellen DeGeneres Show,’ Kim had revealed the sex of their third child. In another show, she had expressed her despair at her inability to carry her third child. 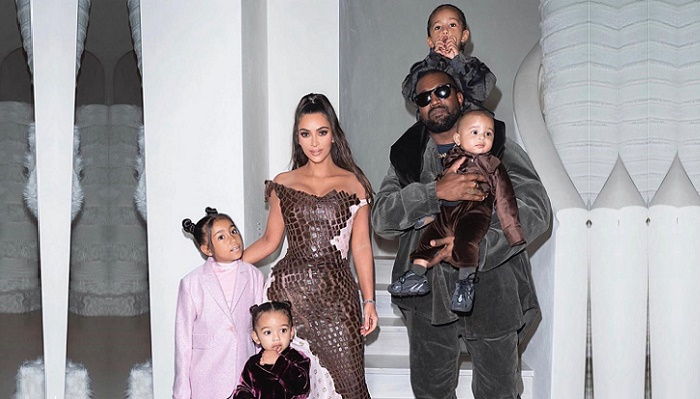 The couple was present at the time of Chicago’s birth (though West wasn’t in the actual delivery room). Immediately after the birth, Kim announced the arrival of their baby girl on social media, and thanked everyone involved, including the surrogate. Baby’s name was announced on January 19th; she was reportedly named after West’s hometown. She is fondly called ‘Chi’ by her close family members.

Antics of the Toddler

This two year old, like any other child of her age, took a sharpie and wrote on the new table in their house. This upset her mother, but the father pacified saying, its art, and we should keep it forever.

In the Kardashian-West household, the children are allowed to do whatever they like in their own room and playroom. Thus, they learn to respect the space everywhere else. 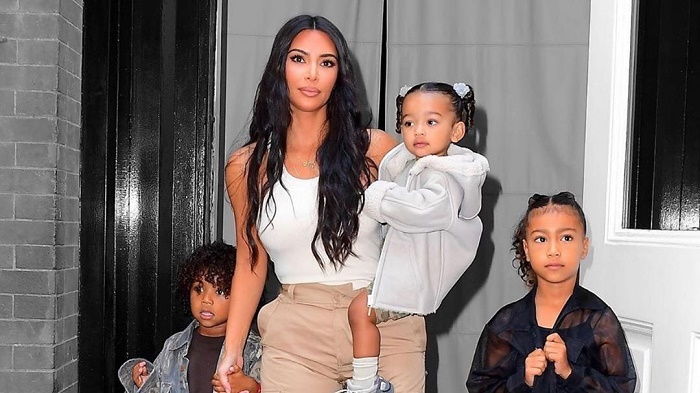 In March 2020, videos and pictures of Chicago wearing all pink, plus her mother’s heels were shared on Kardashian’s social media account. The cute video-pictures of the adorable girl earned a lot of love. Like her elder sister North, Chicago also seems to enjoy fashion.

A picture posted during March 2020 showed Chicago accompanying her parents as they raised funds for mental health by setting up lemonade stand in their ‘Hidden Hills’ locality.

Kim Kardashian is known to throw especial theme birthday parties for her children. Chicago’s first birthday in 2019 was celebrated with an ‘Alice in Wonderland’ theme. The party had actors playing the book’s characters. Chicago was dressed in a white cheongsam with black Dr. Marten boots. 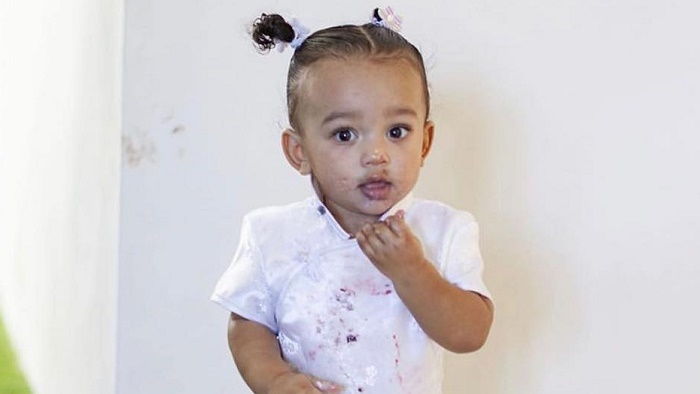 For her second birthday, the celebrity daughter had a ‘Minnie Mouse’ themed party. Her mother and other famous relatives, including Aunt Kylie Jenner and Grandma Kris Jenner, posted lovely wishes on social media.

A three-tier cake with the name ‘Chi’ and a Minnie Mouse face was the main attraction of the dessert table that had cupcakes, macaroons, and Rice Krispies, and was decorated with pink and yellow balloons. The birthday girl made a cute picture with Minnie Mouse face-paint and hair accessories. Chicago and her cousins True and Stormi, who all are of nearly the same age, made an endearing picture of ‘Kardashian Triplets.’ 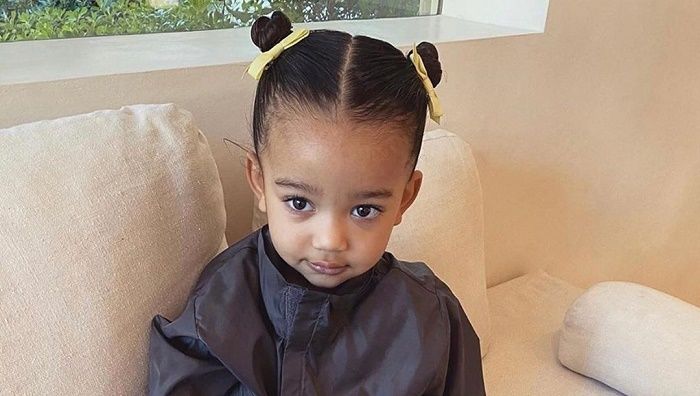 Her Love-Hate Equations with Animals

For the 2019 Halloween, the entire family dressed as ‘The Flintstones,’ with Kanye West impersonating ‘Dino,’ but Chicago got scared and refused to get photographed with ‘Dino’ around. Finally, the photographer had to edit her in the family picture.

However, when she accompanied her mother and Aunt Khloe to Bahamas, she fearlessly handled a small snake in her arms. Later, her mother also posted pictures of Chicago hugging a dog double her size, in a grassy field. 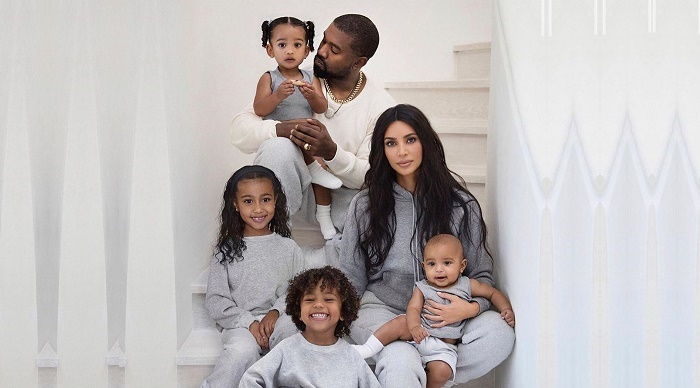 On the ‘Good Moring America’ episode of February 5, 2020, Kardashian shared that Chicago had a fall from her high chair, got a cut on face and had to get stitches. The minor accident left a big scar on her cheek.

Chicago West’s parents have created an Instagram page for the toddler and Chicago already has more than 89K followers on her account. She also has a fan page ‘littlechicagowest’) with over 24K followers on Instagram.