Famous As:- Wife of Rapper and Hip-Hop Legend 2 Chainz

Kesha Ward is an American entrepreneur and philanthropist, better known as the wife of rapper and hip hop star 2 Chainz a.k.a. Tauheed Epps. She is the owner and director of a pre-school learning centre and childcare facility named ‘A Gift From Heaven.’ Ward is also the founder and executive director of a non-profit organization, ‘TRU Foundation,’ that strives to create better future for the community people in Southside Atlanta. Besides, she owns a recreation and entertainment company, ‘Bouncing with Harmony LLC.’ She has been in a steady relationship with rapper 2 Chainz’ since 2006, and is mother of their three children. The two got married on August 18, 2018. 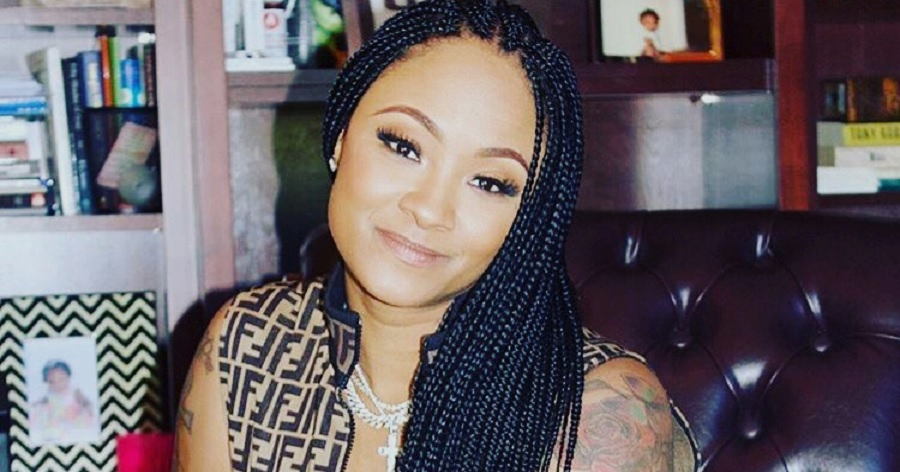 Kesha was born Nakesha Ward on May 8, 1978, in Atlanta, Georgia, and was apparently brought up in the same place. Not much information is available about Ward’s family or childhood.

It is reported that Ward obtained a degree in science and has years of experience in managing pre-school and childcare facilities.

Kesha Ward has been in a relationship with hip hop singer 2 Chainz since 2006. He had started his music journey then. He started as the other half of Southern duo ‘Playaz Circle.’ His ‘United We Stand, United We Fall’ earned him name, following which he was signed on by Ludacris. He continued to gain fame with his albums and songs.

Ward remained by his side through his initial struggles to establish himself in the music industry, as well as his struggles with cocaine and marijuana addiction. Her steady support proved valuable for the rapper. 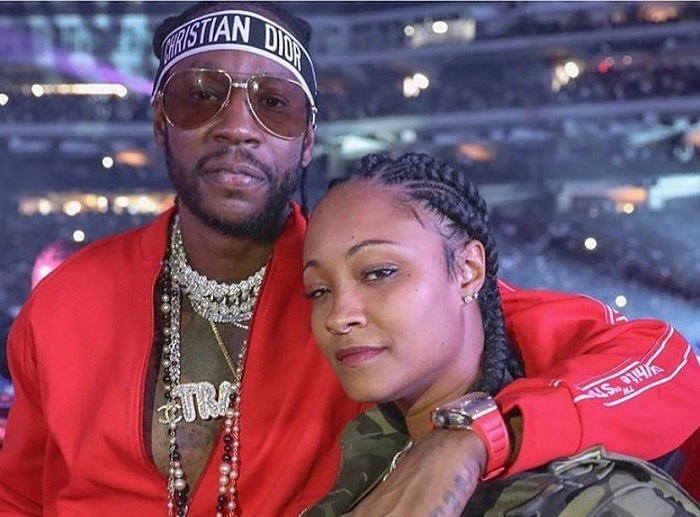 2 Chainz first proposed Ward during the ‘2013 BET Hip Hop Awards’ and she accepted his proposal. However, they did not get married at that time. Though ‘2 Chainz’ often referred to her as his ‘wife’ and many even assumed that they had married secretly, but they had not.

On May 7, 2018, 2 Chainz got down on one knee and proposed Kesha Ward on the red carpet at the ‘Catholic themed Met Gala’ in New York, and presented her with a huge diamond ring. Emotional and tearful, Ward accepted his proposal. 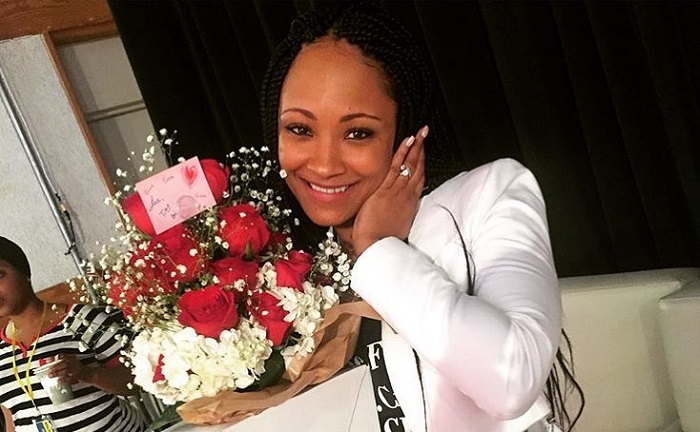 The two got married in a grand wedding ceremony on August 18, 2018. The venue was the Versace Mansion or the Villa Casa Casuarina in Miami, Florida, where a white tiger was hired for the lavish function. (Allegedly, the cost of the wedding function was $300,000). The wedding was attended by family and close friends, including Kanye West, Lil Wayne, Kim Kardashian, Gucci Mane, Alicia Keys and Swizz Beatz.

The bride walked down the aisle in a white mermaid gown on John Legend’s ‘All of Me’ and the groom, too, wore an all-white suit. Later, for the family portrait, the bride and their three children were in red attires, while ‘2 Chainz’ wore all black with a shimmering gold jacket and loafers. 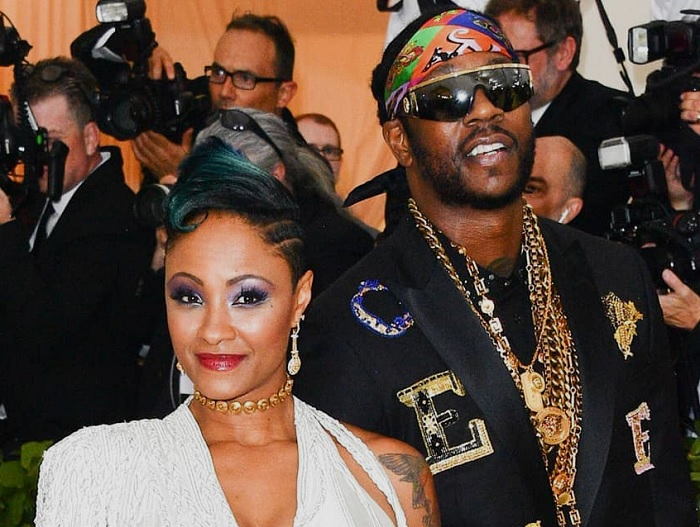 Kesha Ward was always interested in child care and has years of experience in managing kindergarten and childcare facilities. She is said to have worked with pre-school and childcare services. She launched a pre-school education and learning centre and childcare facility in Atlanta, Georgia, and named it ‘A Gift from Heaven’ after her first born, Heaven. The learning centre provides imaginative and complete education that is within the means of the community. Her commitment to the cause of child education and literacy, combined with her hard work has made the academy the best pre-school facility in Georgia.

With her husband, Kesha Ward co-founded ‘TRU Foundation,’ a non-profit organization that provides support to the African-American community in Atlanta, and also helps improve lives of the community people. The foundation strives to help youngsters in the Southside Atlanta community to achieve their educational goals and secure a better future. Together, the two organizations conduct annual school drives in Atlanta. 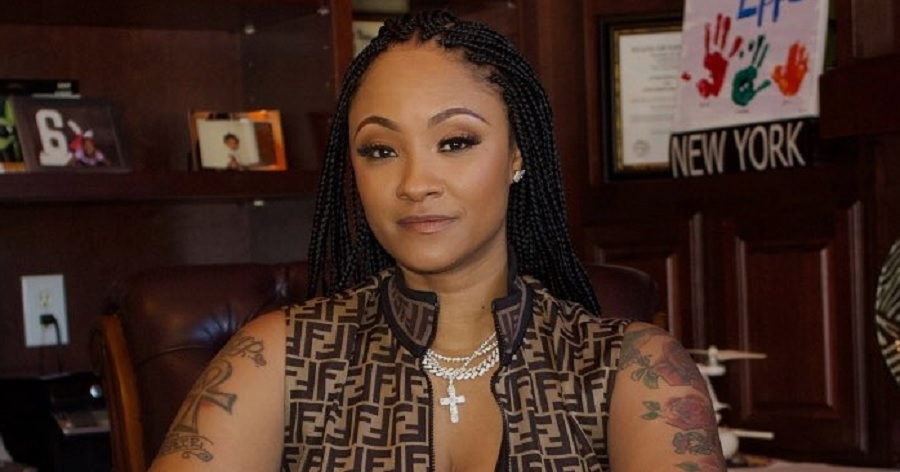 Ward is also the CEO and founder of a recreation and entertainment establishment called ‘Bouncing with Harmony LLC.’

Though Kesha Ward attends red carpet events with her husband, 2 Chainz, she prefers to keep a low profile and stays away from the spotlight. Her social media accounts are private.

Ward seems to enjoy tattoos, as she has several intricate tattoos on her hands, legs and back.