Emma Borden may not be as well-known as her infamous younger sister, Lizzie Borden, she is nonetheless part of the lore that has found a permanent place in American popular culture mythology. In 1892, following the brutal axe murders of their father and stepmother, Lizzie was arrested as the primary suspect. It immediately drew the attention of both the press and the public, likely due to the undeniably violent nature of the crime combined with the sex, background, and age of the defendant. Her eventual acquittal garnered even more morbid fascination. Emma supported her sister through the trial. Neither sister ever married and lived together in a house in Fall River until 1905, when Emma moved out. She never saw her sister again and died nine days after her. 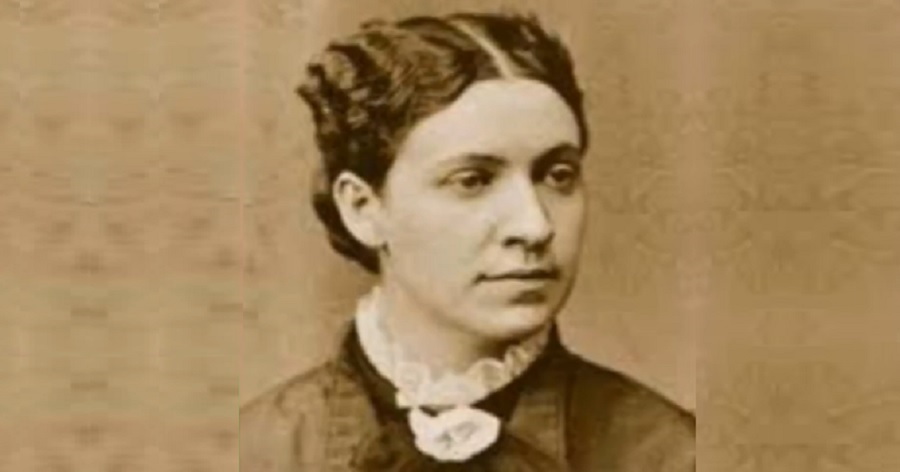 Emma Lenore Borden was born on March 1, 1851, in Fall River, Bristol County, Massachusetts, the oldest daughter of Sarah Anthony (née Morse) and Andrew Jackson Borden. Lizzie, born on July 19, 1860, was about nine years younger than her. Through her father, she was of English and Welsh descent. She had another sister named Alice (1856-1858), who passed away in infancy.

Emma’s father, Andrew Borden, was an affluent man who had made his fortune by dealing in furniture and caskets and later set up a successful real-estate business. The family was deeply religious and part of the congregation of Central Congregational Church. Both she and Lizzie regularly participated in various church activities.

Emma’s mother, Sarah Morse, passed away in 1863, when she was about 12 years old. Three years later, Andrew exchanged wedding vows with a woman named Abby Durfee Gray. The relationship between the surviving Borden sisters and their stepmother was far from cordial. According to Bridget Sullivan, the 20-something live-in maid of the family who was originally from Ireland, the sisters stopped having meals with Andrew and his second wife. Lizzie believed that Abby had married her father for his wealth, and Emma likely shared this view. This also affected their relationship with their father.

During the investigations, the authorities believed that the primary reason for the double murders was the property inheritance dispute that the sisters were having with their parents. This reportedly started when Andrew gave some of the real estates he owned to Abby’s various relatives. This infuriated Emma and her sister. They approached their father to ask for the house they were living in since their mother’s death. Andrew agreed to sell it to them for $1 a few weeks before the murder. Later, he purchased it back from them for $5000.

The night before the murders took place, John Vinnicum Morse, Emma and Lizzie’s maternal uncle, came to see the family. When Andrew asked him to stay with them for a few days so they could talk about business matters, John readily agreed. According to some speculations, these discussions, especially the ones on the property transfer, might have worsened the already tumultuous circumstances.

Sometime before the murders, the entire family became violently ill. Its effects lasted a few days. Abby thought that someone had poisoned them, though a family friend later claimed that it was the result of the family eating the mutton left on the stove over several days.

On August 4, 1892, Andrew and Abby were murdered at their 92 Second Street (230 since 1896) home. Initially, there were several suspects, including Emma and John Morse, before the authorities zeroed in on Lizzie. She was officially arrested on 11 August. The trial began on June 5, 1893, in New Bedford and went on for fifteen days before Lizzie was acquitted by the jury on June 20. After she came out of the courthouse, she described herself to the reporters as “the happiest woman in the world”. 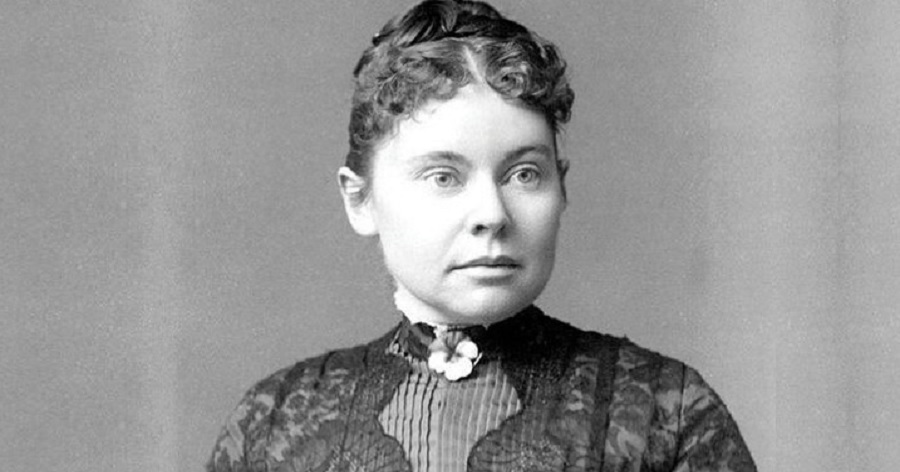 The night after the murder, Emma and Lizzie’s friend, Alice Russell, stayed with them. Although Emma was one of the initial suspects, the investigators quickly decided that she could not have committed the crime. According to reports, she was not at home at the time of the murders. Later findings revealed that she was visiting some of her friends when she was informed about the deaths of her father and stepmother via telegram by a family friend. During the trial, it reportedly came out that she was in love with a man who was socially inferior to her. Her father had rejected the prospect of her marriage to this man. Some researchers and writers claim that this could have caused enough animosity between her and her parents, and that, in turn, could have led to her murdering them.

Emma was one of Lizzie’s most ardent supporters while the latter was on trial. She was the sole inheritor of the Borden fortune during this period and hired a powerful defence team, which included former Massachusetts governor George D. Robinson, for Lizzie. She was also one of the witnesses in the case.

After the acquittal, the sisters acquired a modern mansion in The Hill neighbourhood in Fall River. At one point, the household had a staff that was comprised of live-in maids, a housekeeper, and a coachman. As their stepmother passed away before their father, the latter inherited the former’s property. After his death, the estate was transferred to Emma and Lizzie. However, the sisters still had to agree to pay a significant settlement to convince members of Abby’s family to withdraw their claims.

Although she was acquitted of the charges, Lizzie faced ostracism from Fall River Society. The sisters lived together until 1905, when, following an argument over Lizzie hosting a party for actress Nance O’Neil, Emma permanently left the house. The sisters never saw each other again.

She spent the final years of her life in Newmarket, Merrimack, New Hampshire and passed away due to chronic nephritis on June 10, 1927, at age 76. She outlived her sister only by nine days. Lizzie had died of pneumonia on 1 June. The sisters are interred side by side at the family plot in Fall River’s Oak Grove Cemetery.

According to sources, her estimated worth at the time of her death was $400,000 (equivalent to 5.9 million in 2020). She gave away most of her wealth and property to various charity initiatives.

Countless fiction and non-fiction books have been written on the Borden murders. Numerous TV shows, plays, and films have been made on the incident as well. Some of the actresses who have portrayed Emma over the years are Joan Lorring (in ‘Alfred Hitchcock Presents’, 1956), Katherine Helmond (‘The Legend of Lizzie Borden’, 1975), and Kim Dickens (‘Lizzie’, 2018).