Heidi Russo is an American nurse and former hospital supervisor who is better recognized as the “birth mother” of Colin Kaepernick, a football quarterback who played six seasons for the San Francisco 49ers in the National Football League. She is also an activist who had co-founded the non-profit organizations ‘Three Strands Inc.’ and ‘Linked Thru Love, Inc.’, which aim at changing adoption experience for birthmoms and related social stigma. 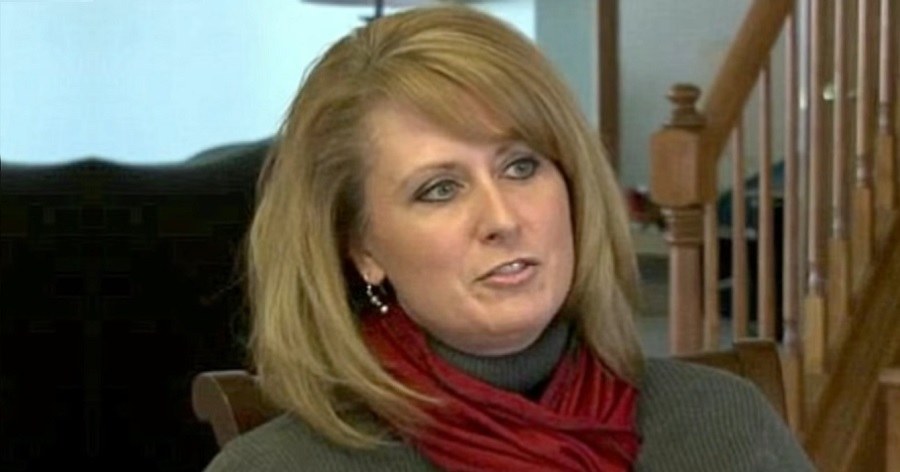 18-year-old Heidi Russo found out that she was pregnant while she was in a relationship with an African-American man 10 years older than her. While he had proposed marriage to her, they were not engaged, and when she told him about her pregnancy, he refused to take responsibility of the child stating that he was trying to get custody of his daughter from another relationship. Russo’s mother considered her to be “an embarrassment to her family”, and while her father tried to be supportive, he did not want to raise her child. She wanted to keep the child, but was barely supporting herself with multiple jobs and was unable to afford child care. After delivering her son at 19, she decided that he “deserved a family, a mom and dad”, and gave him up for adoption, but going against the advice of social workers, she kept Colin with her until the adoption was finalized.

She Was Aware of Her Son’s Athletic Potential

Interestingly, while searching for the “perfect” family for her son Colin, she had refused a couple despite them being very kind and loving because they wanted to put him in the theatre. Her reasoning for the decision was that she instinctually knew about her child’s athletic potential based on his genetic make-up: her grandfather, father and uncles all played football; she herself played volleyball, basketball, and track; and Colin’s birth father also played semi-pro football. 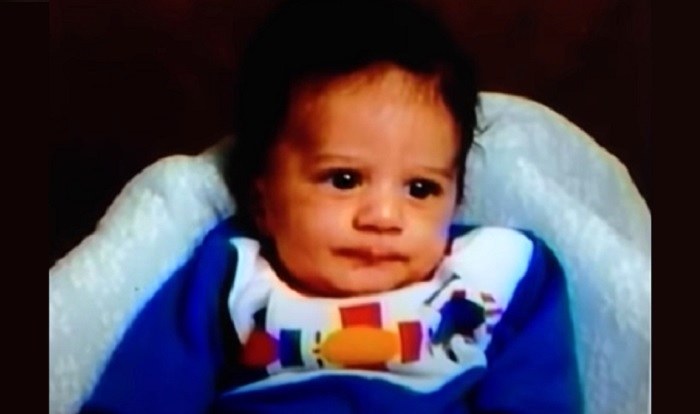 She Kept in Touch with the Adoptive Parents

She eventually gave her son to Rick and Teresa Kaepernick, a couple from Fond du Lac, Wisconsin, who already had two children but wanted to adopt a boy after losing two sons to heart defects. Colin began playing football when he was eight. Russo kept in touch with Teresa, who regularly sent her letters and pictures of her son. However, by the time he was six, she stopped receiving updates. She later mentioned in a blog post that she recently learned that Teresa continued to send letters up until Colin was 11, but due to some “mix up”, they were returned to her unopened.

She Became a Registered Nurse

Heidi Russo was born in 1969 in Green Bay, Wisconsin, to Phyllis and James Zabransky. She came from an athletic family and participated in sports while growing up. She attended University of Wisconsin-Oshkosh in 1990-96 and obtained her B.Sc. degree in Nursing. She briefly served as a registered nurse at University of Colorado Hospital in 1999-2000 and at Wisconsin Heart Hospital in 2004-05. She joined the Critical Care department at SCL Health in Wheat Ridge, Colorado, as a nurse in June 2005. For a little over three years starting in December 2012, she served as the Hospital Supervisor at SCL Health’s Lafayette branch. She is currently working as a nurse in the Cardiovascular Lab at SCL Health in Lafayette. 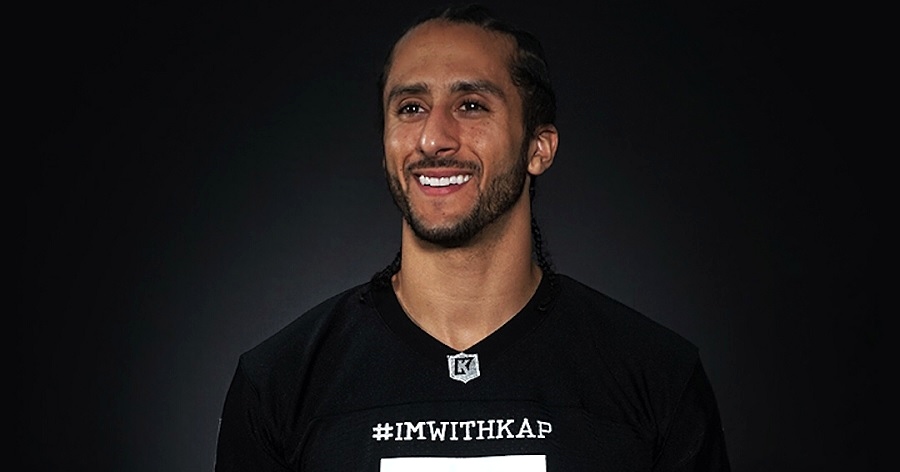 She Tried to Reconnect with Kaepernick

Heidi Russo suddenly surfaced on national media after her interview with Jason Cole from ‘Yahoo! Sports’ was published on December 4, 2012, detailing how the “birth mother” was constantly trying to reconnect with her son Colin Kaepernick, who was not interested in meeting her out of respect towards his adoptive parents. It came just after Kaepernick had established himself as starting quarterback of the San Francisco 49ers. Two months later, when the 49ers appeared at Super Bowl XLVII after winning their first NFC championship since 1994, Russo’s story exploded and earned her unprecedented media attention. People’s opinions were markedly divided; while some, including ESPN’s veteran sportswriter Rick Reilly, thought it odd for Kaepernick to not want to meet his birth mother, others criticized her believing that she was trying to bank on his success.

Heidi Russo, who has been attending her son’s matches since he was in University of Nevada in 2010, is yet to meet him in person. Interestingly, he honored Teresa, his adoptive mother, in an emotional speech during VH1’s Mothers Day Special ‘Dear Mama: A Love Letter to Moms’. Nevertheless, Russo and Kaepernick have communicated through emails, but she was unable to answer his queries about the identity of his birth father. Russo, who has stated that she supports Kaepernick’s stand against racial injustice, was criticized for scolding him on social media for disrespecting the national anthem by being seated during one match. 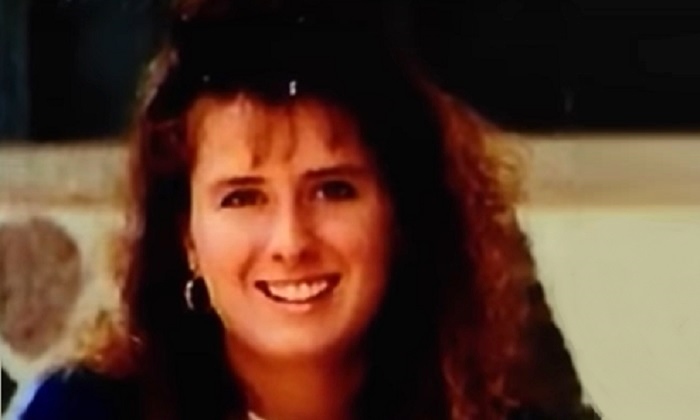 Through her interviews, Heidi Russo has opened up about how the society paints a negative picture about birth mothers as “all whores, promiscuous, drug addicts who don’t care about their children”. Russo, who has received unspeakable “hateful, racial, misinformed comments”, is constantly trying to break such stereotyping. She had set up the non-profit organization, ‘Three Strands Inc.’, with another birth mom, Jennie Hundley, and adoptive mom, Stacy Coleman. She had also started another non-profit, ‘Linked Thru Love, Inc.’, with birthmom Jami Marcantonio. However, many has criticized her attempts to portray adoption as a beautiful thing and urged her to spend the resources to support single mothers so that they are not separated from their children.

She Has Three Sons with Current Husband

Heidi Russo is currently married to a man named Heath Russo, with whom she has three sons: Michael, Ethan, and Alex. She occasionally shares pictures with her family on her Twitter profile. Her younger sons are also interested in sports. Michael is in the baseball team of The Bandits. She had mentioned in an interview that her husband is very supportive of her and helped her overcome the negative publicity she received after revealing her story.