German music executive and producer Erwin Bach is better known as legendary singer Tina Turner’s second husband. Erwin and Tina had been in a relationship for 27 years before tying the knot in 2013. Tina had previously been in an emotionally and physically abusive marriage with Ike Turner. Erwin came as a blessing in her life and supported her through her multiple illnesses. However, he proved that he was not in the relationship for Tina’s money and fame when he volunteered to donate one of his kidneys to Tina when her kidneys had failed. Tina had previously contemplated assisted suicide due to her failing health. Due to Erwin, Tina had a successful kidney transplant surgery back in 2017. Erwin and Tina now live happily in Zurich. 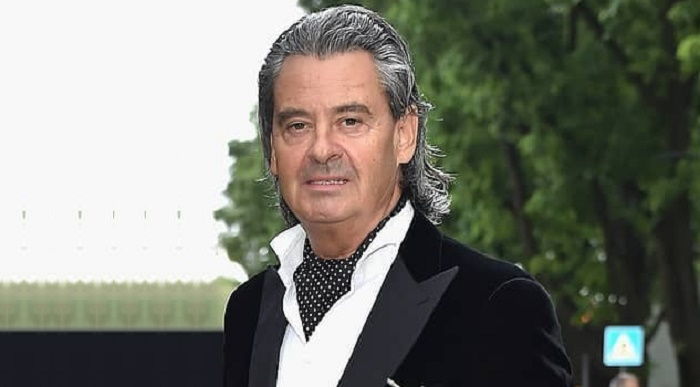 He began his career in 1985 as a record executive in Europe. Since then, he has been a reputed music producer and the managing director of ‘EMI Music,’ Switzerland.

He has produced the documentary ‘Tina Turner,’ which is in its pre-production stage. In 2013, he was seen in the series ‘Oprah Prime.’ He was also part of the 2019 docu-series ‘History.’ 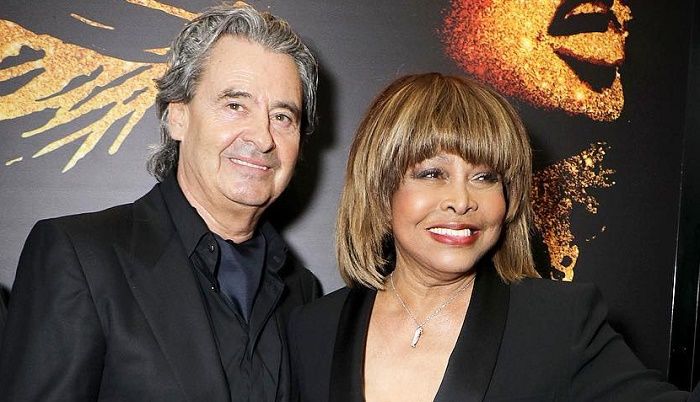 His Relationship with Tina Turner

Erwin’s relationship with veteran American–Swiss singer-songwriter and actor Tina Turner dates back to 1985 (some sources mention 1986), when Erwin, then a music executive, was sent by Tina’s record label, ‘EMI,’ to receive her at Heathrow Airport, London.

Tina began an affair with Erwin later that year. Erwin was 16 years junior to her, but that did not affect their relationship.

Incidentally, Tina had been in a 14-year abusive relationship with her former husband, Ike Turner. Tina and Ike remained married from 1962 till their divorce in 1978. 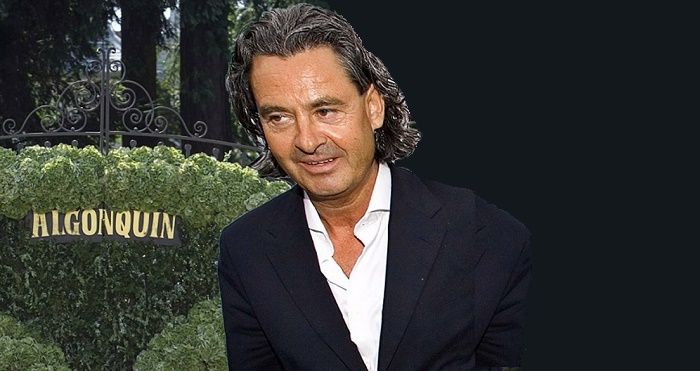 After being in a relationship with Tina for 27 years, he got married to her on July 4, 2013. They had a civil ceremony near Lake Zurich in Küsnacht, Switzerland. The wedding at a lakeside estate was attended by around 120 guests, including celebrities such as Giorgio Armani, Oprah, Sade, Oprah, and David Bowie. The venue was decorated by around 70,000 red and yellow roses especially delivered from Holland.

Tina’s Brush with Death and Erwin’s Sacrifice for Her

Tina and Erwin jointly own many lavish homes across the globe. This initially made many believe that Erwin was in the relationship purely because of Tina’s wealth. However, not many were aware that Erwin was a welcome relief to Tina who had suffered a lot in her previous marriage, with Ike. 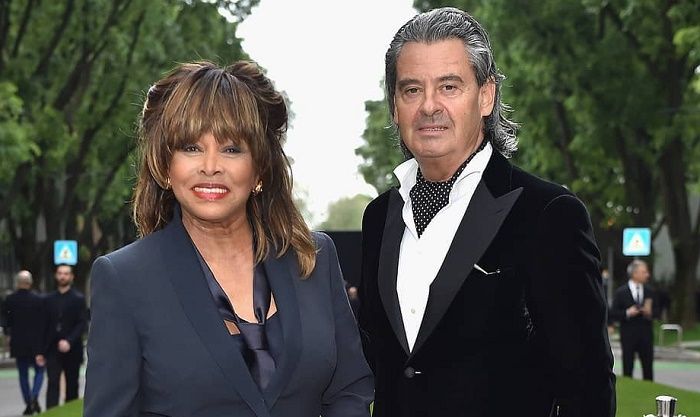 Tina and Ike were friends before they got intimate and Tina became pregnant with their son, Ronald (or Ronnie). Ronnie was born in October 1960. Following this, Tina and Ike moved to Los Angeles in 1962. They got married in Tijuana the same year.

Tina already had a son born out of her high-school relationship with saxophonist Raymond Hill, named Craig (born in August 1958). Craig eventually committed suicide by shooting himself in July 2018.

Tina also adopted Ike’s two sons from his previous wife, Lorraine (Ike Jr. and Michael). However, Tina was subjected to tremendous physical and mental torture by Ike. His infidelity also caused her to attempt suicide. They finally got divorced in 1978. 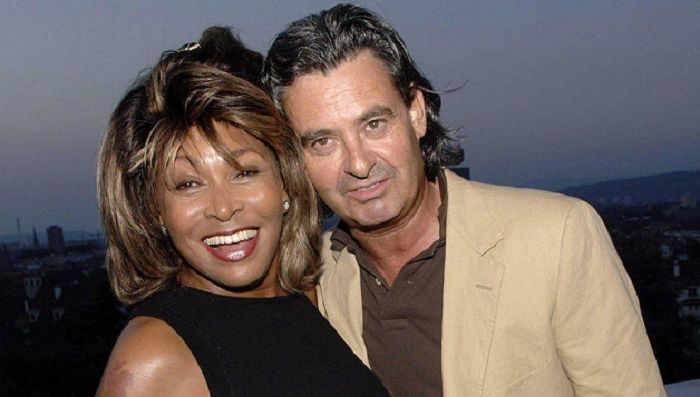 However, her abusive relationship with Ike was not the only reason Tina admired Erwin. In her 2018 autobiography, ‘My Love Story,’ Tina revealed that she had suffered from severe illnesses and that Erwin had been beside her throughout her struggle with ill health. After just 3 weeks of being married to Erwin, in 2013, Tina had suffered a stroke. Erwin had helped her learn to walk again.

In 2016, Tina was diagnosed with intestinal cancer. She resorted to homeopathic medication, but her kidneys were affected. Eventually, her kidneys started to fail and doctors advised her to opt for dialysis. 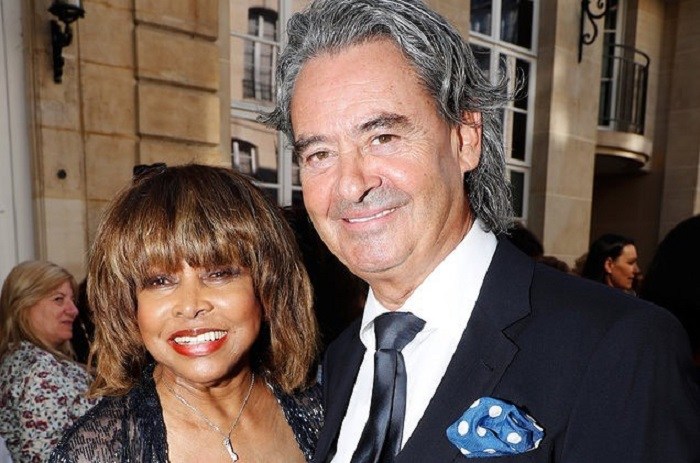 A dejected Tina contemplated legal euthanasia as a way out. This was when Erwin stepped in and volunteered to donate one of his kidneys to her. On April 7, 2017, Tina had a successful kidney transplant surgery. Tina and Erwin now live in Zurich, and she considers Erwin a blessing, challenging all claims by her fans who had earlier accused him of being with her for her money and fame.