Greg Horan is better known as the elder brother of Irish singer-songwriter Niall Horan of ‘One Direction’ fame. Greg initially supported Niall’s career on social media. However, Greg and Niall later drifted apart, and many blamed Greg’s jealousy at his brother’s success for the split. Greg was married to Denise Kelly, and the two had a son, Theo, who later became an ‘Instagram’ celebrity. Greg later separated from his wife. Greg was jobless for a long time, and after being denied financial help from Niall, he took up a small-time job and also tried to become a social-media influencer. 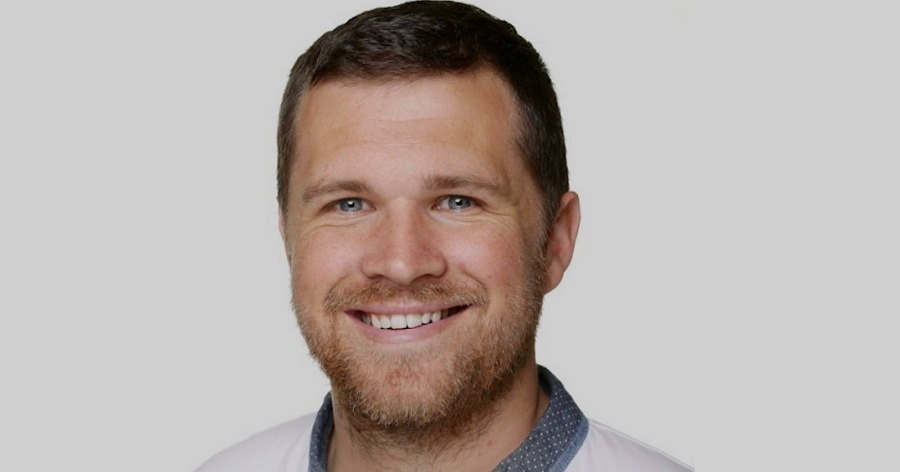 Greg Horan was born on February 11, 1988, in Mullingar, Ireland, to Bobby Horan and Maura Gallagher.

Greg is the elder brother of famous Irish singer-songwriter Niall Horan. Niall’s fame soared as a member of the popular boy band ‘One Direction’ and then as a solo artist.

Greg’s parents divorced when he was 11 years old. Following this, he and his younger brother, Niall, lived with their mother for about a year. However, Greg and Niall later moved in with their father.

Marriage and Fatherhood: Being the Father of an Instagram-Famous Baby

Greg got married to Denise Kelly on March 27, 2013, at the ‘St Michael’s Church’ in Castletown Geoghegan, Westmeath County, Ireland. Niall was Greg’s “best man” at the wedding.

On July 16, 2013, Greg and Denise had a son, Theodore “Theo” Horan. When little Theo came home from the hospital, Niall gifted him a crib. 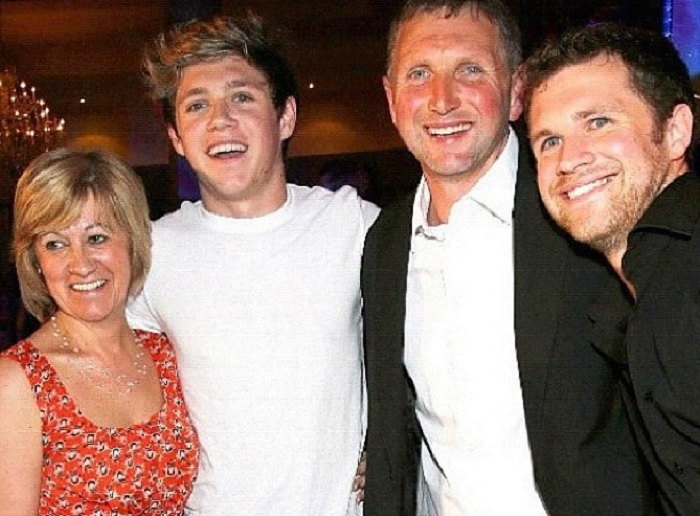 Over time, both Denise and Theo became social-media celebrities. Theo turned into a child sensation on ‘Instagram.’ His account on the platform, “theobabyhoran,” now has around 52 thousand followers. Theo also shares an account with his mom on ‘Twitter,’ which has around 626 thousand followers. He earlier had a fan website, too.

In fact, Theo became more popular as an influencer than Greg. Theo was represented by Andrea Roche’s modeling agency and earned a contract at the age of 1. When Theo was just 17 months old, he inaugurated a store in Mullingar.

However, in late 2018, it was reported that Greg had separated from Denise and was looking for dates on ‘Tinder.’ One of his ‘Tinder’ photos even showed him posing with Niall.

Greg and Niall were quite close before Niall struck gold with ‘One Direction’ and then became even more popular with his solo career. 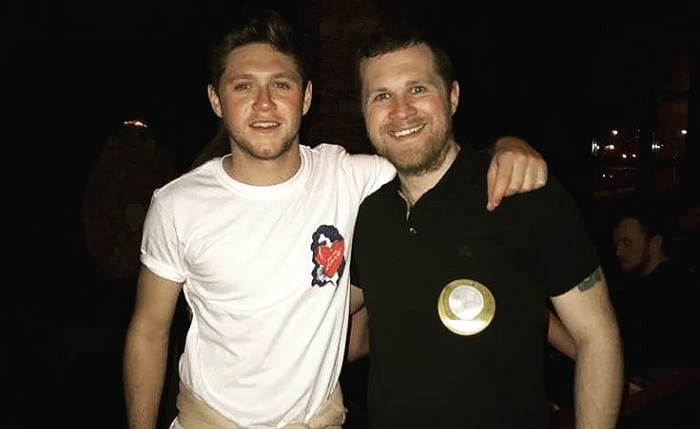 Greg had initially judged an Ireland-based talent competition named ‘Clarke’s Got Talent.’ In fact, he continuously supported Niall’s band and motivated him on social media. Initially, Niall, too, helped Greg financially when Greg was jobless.

However, as Niall’s fame soared, the brothers drifted apart. Tabloids reported how Niall had finally stopped offering him financial help. Greg, too, projected his brother as an egoistic person.

However, Niall continued to be in touch with Greg’s son, Theo, as his godfather in the entertainment world. 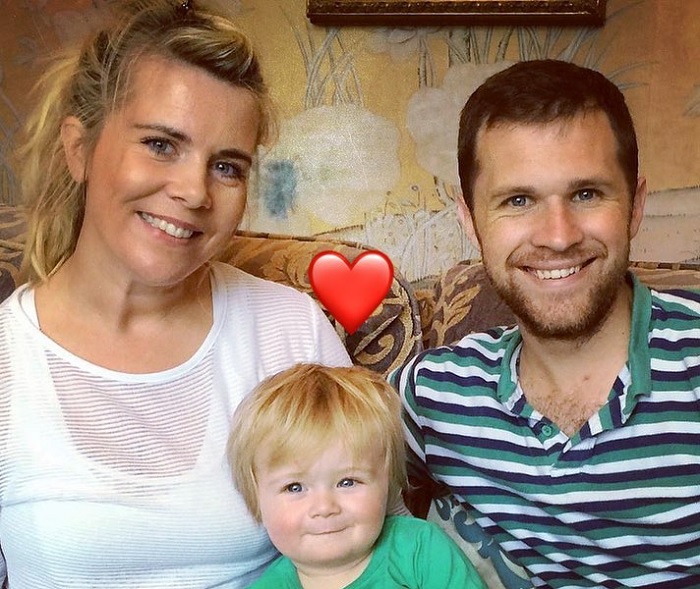 In 2017, reports claimed that Niall had cut all ties with Greg. Greg was still jobless back then. People also assumed that Greg was probably jealous of Niall’s success.

After being snubbed by his brother, Greg announced on social media that he no longer required Niall’s help and could look for a job without any support.

Back in 2010, Greg had “tweeted” that he wanted to die, as he was rejected by Niall. However, the “tweets” ended up being deleted later. Greg later claimed that his ‘Twitter’ account had been hacked. 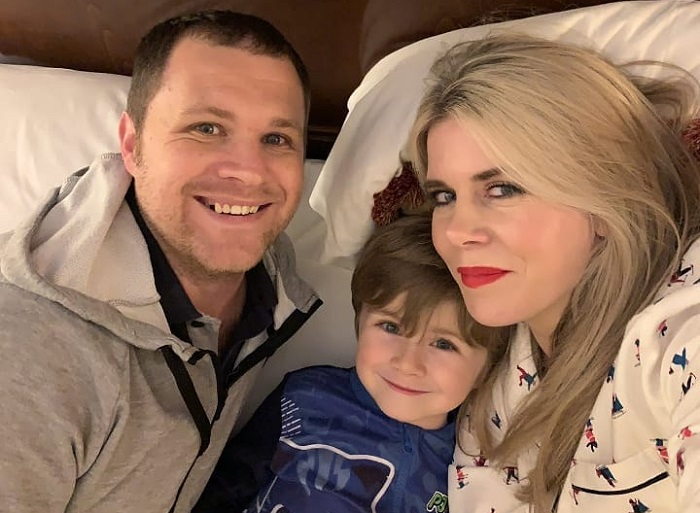 Some sources later claimed that Niall had rejected Greg’s request for a job in his security team. Following this, Greg secured a job as a sales assistant at a Mullingar-based company. He also managed to build a strong social-media fan base and began promoting luxury brands to earn sponsored posts as an influencer.

Though Greg Horan is not known to have a stable job ever, he has managed to become quite famous on social media. Sources mention Greg had once managed to gain more than 130 thousand followers on ‘Instagram.’ However, the ‘Instagram’ account (unverified), “gregofficial,” now has a little over 1,600 followers. There is also an unverified ‘Twitter’ account, bearing his name, which has around 5 thousand followers.