American child actor Navia Robinson has proved herself to be quite a revelation. She began her career with the series ‘Being Mary Jane.’ Two of her most notable roles have been those of ‘Rosie’ in ‘Free Rein’ and ‘Nia Baxter-Carter’ in ‘Raven’s Home.’ She has also ventured into singing and has endorsed many major brands. One of her major voice roles was that of ‘Zayla’ in the 2019 TV special ‘Marvel Rising: Playing with Fire.’ She has also been part of countless fundraisers and actively supports many charities. Navia is definitely a child star to look out for in the future and is one who holds a lot of promise. 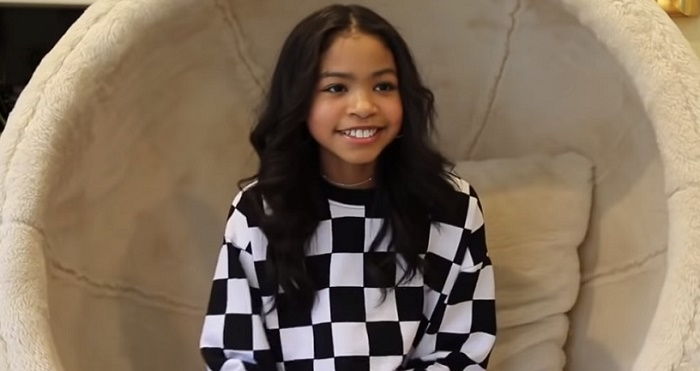 Navia Robinson was born on May 4, 2005, in Marietta, Georgia, United States. Her full name is Navia Ziraili Robinson, but she is also known by her nickname, “Navi.”

Navia was an honors student at the ‘Shallowford Falls Elementary School’ in Marietta. She also attended the Marietta-based ‘Johnson Ferry Christian Academy.’ She was known for scoring high grades in school in spite of pursuing a career as a singer and an actor.

She has also been trained at acting schools in Los Angeles, California, and Atlanta, Georgia.

Her Rise as a Child Actor, Voice Actor, Model, and Singer

Navia Robinson was always interested in acting and became the ‘Overall Top Child Model’ at the ‘Actors, Models and Talent for Christ Shine’ event held in Orlando, Florida, in 2011. Following this, she appeared in various commercials and was invited by ‘Disney’ to be part of a 2-week summer boot camp in 2015.

🚨in honor of #mentalhealthawareness month🖤let’s remember to put our mental health first.

However, the role that first made her a household name was that of ‘Rosie’ in the series ‘Free Rein.’ She appeared in 20 episodes of the series from 2017 to 2018.

Another prominent role of hers is that of ‘Nia Baxter-Carter’ in the ‘Disney Channel’ series ‘Raven’s Home,’ with Raven-Symoné. She has been part of the series since 2017. 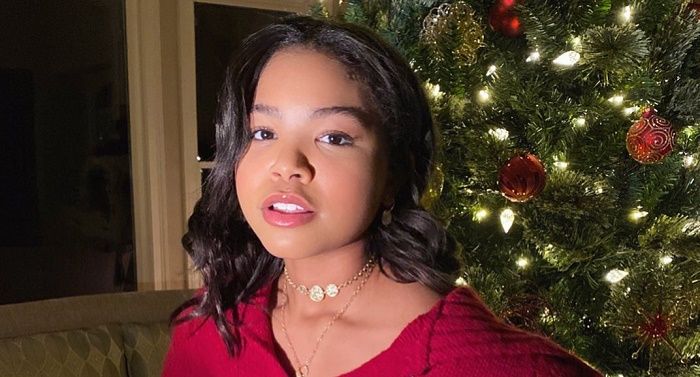 June 1, 2018 saw the release of the hit track ‘Love Don’t Let Me Go.’ Navia had performed the song alongside Kennedy Maddison.

In 2019, she voiced the character ‘Zayla’ in ‘Marvel Rising: Playing with Fire.’ She also sang the song ‘Roaring Thunder’ in the TV special. Earlier, she had contributed to the soundtrack album of ‘Raven’s Home,’ named ‘Raven’s Home: The Musical Episode (Remix),’ which released on October 7, 2018. She sang songs such as ‘Legendary,’ ‘Replay the Moment,’ and ‘Eye to Eye.’

She has also appeared on shows such as ‘AfterBuzz TV’s Spotlight On,’ ‘Do It Duo,’ ‘The Real,’ ‘Red Carpet Report,’ ‘Celebrity Page,’ and ‘Holidays Unwrapped: A Disney Channel Music Event.’

Navia Robinson’s family consists of her father, Jeffrey Robinson; her mother, Lisa Butler-Robinson; and her two brothers, Gianni and Maximus.

Navia loves basketball and rock climbing for staying fit. However, she also loves fast food, such as pizzas and penne pasta. She loves guacamole, a Mexican avocado-based dip, and knows how to make it. She is also fond of strawberry smoothies. Navia initially hated eggs, but after her mother taught her how to make Southern scrambled eggs, she started liking them. 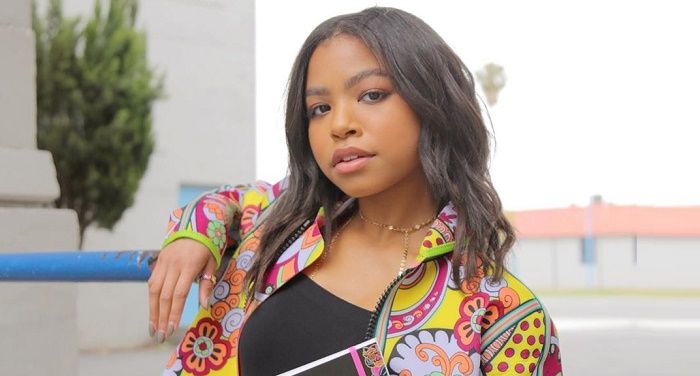 She adores horses and learned horseback riding for her role of ‘Rosie’ in Free Rein.’ She was trained by Steve Dent, who has also been the stunt trainer for movies such as ‘Ben Hur,’ ‘Gladiator,’ and ‘Thor.’

Her favorite superhero is ‘Batman.’ She loves the cartoon characters ‘Minnie Mouse’ and ‘SpongeBob.’ She has been a huge fan of ‘Marvel’ and hopes to work for ‘Marvel Universe’ more in the future.

She loves spending time with her family outdoors during the summers. At the beach, she loves making sand castles and collecting seashells. She can pick things up from the floor with her toes.

Child actor Laya DeLeon Hayes, best known for her voice-overs in animated films, is her best friend. Actors Viola Davis and Meryl Streep are two of her biggest inspirations. She once had a huge crush on singer Shawn Mendes and is an ardent fan of the baseball team ‘New York Yankees.’ 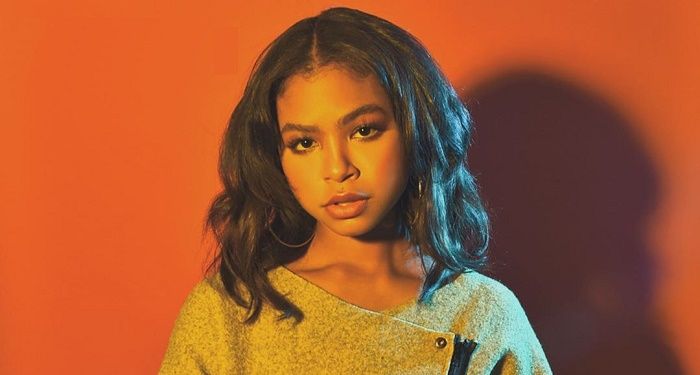 If she were to be granted a superpower, she would want it to be the ability to fly and to be invisible.

One of her favorite characters that she has played has been that of ‘Rosie,’ the “very pretentious, very L.A. valley girl” in ‘Free Rein.’ She filmed the series in the UK and was accompanied by her brothers and her dad.

She has been featured in the collector’s edition solo magazine ‘A Book Of.’ Each edition of this magazine highlights a particular celebrity and publishes articles and photos of the star. Part of the proceeds from the sale are then donated to a charity of the celebrity’s choice. Navia chose the ‘Children’s Miracle Network Hospitals. She has also participated in charity events such as ‘Rock the Runway,’ where she was accompanied by Teddy Moore.

One of her favorite shooting moments was when she was filming for an episode of ‘Raven’s Home,’ in which she was supposed to express her need for privacy while her bra was being shown around. The scene made her laugh so much, she fell into Raven’s lap. 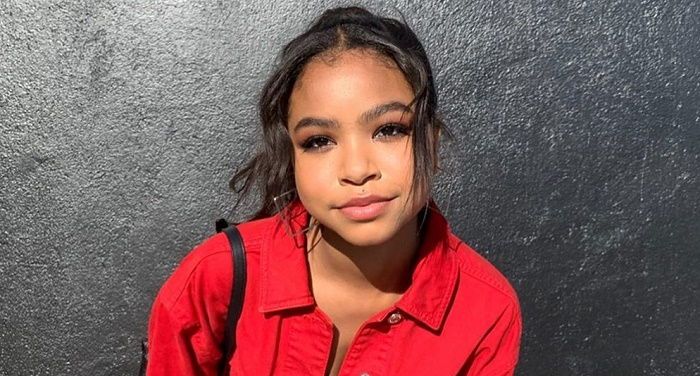 She once said that if she ever had to admit to a crush that she liked him, she would write him notes or find a friend who could tell the person she liked him, instead of telling him herself.

Her favorite joke is the “What’s up?” joke, which she often plays with her dad. She often calls him on the phone and asks him, “What’s up?,” to which he responds with funny answers, such as “the ceiling,” or “the sky.”