Samm Levine is an American actor, comedian and podcast host who started out as a preteen standup comedian and got his television break playing Neal Schweiber on NBC’s teen comedy-drama series Freaks and Geeks. He made his film debut in Not Another Teen Movie and went on to portray Private First Class Hirschberg in Quentin Tarantino’s war film Inglourious Basterds. For six years, he appeared as the sidekick and fill-in host on the internet talk show Kevin Pollak’s Chat Show and has been a regular competitor on Collider’s Movie Trivia Schmoedown. He recently revealed his plans for producing film. 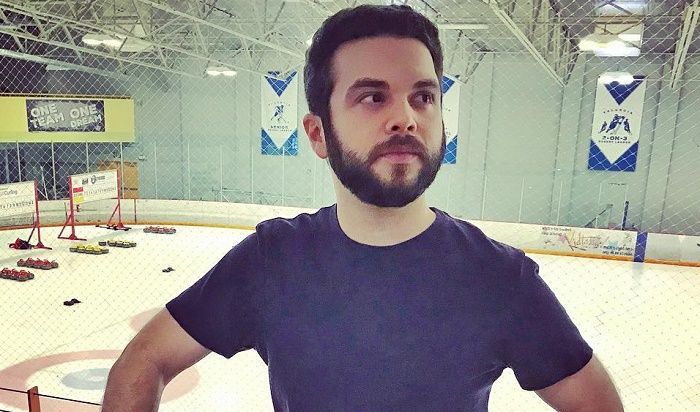 Richard Jeni Inspired Him into Standup

Samm Levine was interested in a lot of things as a child. He was in the band in elementary and middle school and played the saxophone. He was also into Speech and Debate (Forensics) in high school. However, he became inspired to pursue standup comedy after watching an hour-long HBO special by Richard Jeni titled Platypus Man at the age of 11. He memorized it word-for-word and often performed parts of it for his family and friends at social gatherings and always got positive response from them. He got a bigger audience when he was selected as the emcee of his sixth grade talent show, where he performed the skit again. Soon, as several of his friends started having their bar mitzvahs, he was often asked to perform at the after-party.

The same year Samm began performing standup at bar mitzvahs, the popular sitcom Friends, starring Lisa Kudrow among others, began airing. Unbeknownst to him, she was the cousin of one of his friends who was having his bar mitzvah in New York. She was impressed by his performance at the reception and told him that he should pursue standup professionally. When he asked how, she advised him to buy the Backstage magazine, which focused on casting, job opportunities, and career advice in the entertainment industry. He did just that, and in the first issue he got, he found an ad for Goldstar Talent Management, which he signed to. They eventually sent him to audition for commercials as well. He first got paid for “a commercial for a toy that never actually got made”. Five years later, when he booked the pilot of Freaks and Geeks, he mentioned the story about Kudrow while filming in Los Angeles. The costume designer of the show, Debra McGuire, who was also the costume designer of Friends, overheard the story and took him backstage at a Friends shoot to reintroduce him to Kudrow. He met her again at the night of his 17th birthday. 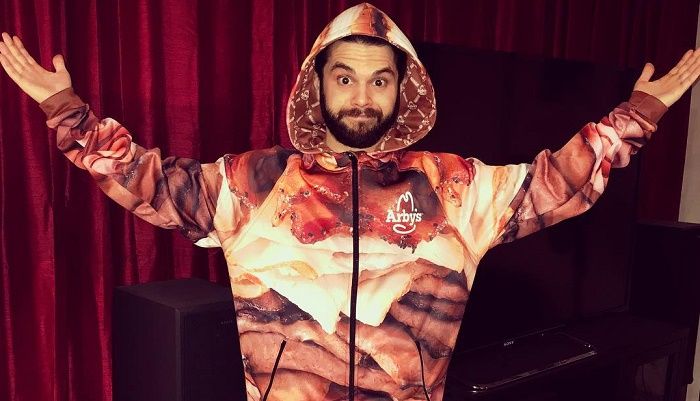 How He Got Freaks and Geeks

Samm Levine, who successfully bagged his first commercial audition, had to struggle for “at least a year or two before I booked another gig”. Interestingly, he soon started getting several voice-over opportunities and “made a fairly good living for a 14-15-year-old”. Talking about his selection for the series Freaks and Geeks, he mentioned that it was a one-in-25-million chance because he was rarely auditioning for television and film roles at the time. However, the makers of the show were specifically looking for unfamiliar faces, which became a boon for him. He originally auditioned for the role of Sam Weir because he thought that the character “was me to a T at the time”.

According to him, he did “a terrible impression of William Shatner” during his audition, but executive producer Judd Apatow put him into the callback list only because he wanted Samm to re-enact it for writer Paul Feig. Apatow told The Washington Post that after watching Samm’s goofy William Shatner impression, Feig said, “I’m going to rejigger how this group works with this kid being a part of it.” While it was his big break, the series was cancelled after 18 episodes, and Samm, who had moved from New Jersey to Los Angeles only for the show, decided to stay back for at least six-months before returning. Thankfully, despite resetting the “six-month clock” several times, he was “proud to say that after 20 years, I’ve never hit six months” without a role. 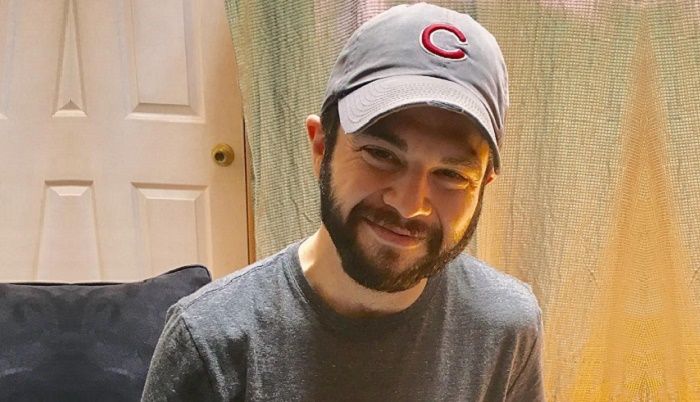 He Made His Name Unique

Samm Levine was born as Samuel Franklin Levine on March 12, 1982 in Park Ridge, Illinois, United States. His father Harris Levine was a dentist and his homemaker mother Lynne later became a mortgage broker. He has a brother two years older than him with whom he is very close. Samm went by the name “Sammy” up until he was in the second grade, at which point he was told by a teacher that he cannot use that forever and should decide on “Sam” or “Samuel”. As if to defy her, he used the spelling “Samm” for a few months before shortening it down to “Sam”. However, when he began booking auditions as a teenager and went to join the film union, he realized that there was someone registered as “Sam Levine” in both the Screen Actors Guild (SAG) and the American Federation of Television and Radio Artists (AFTRA). He briefly considered going as “Sam E. Levine”, but eventually decided against using a middle name and stuck to “Samm”. 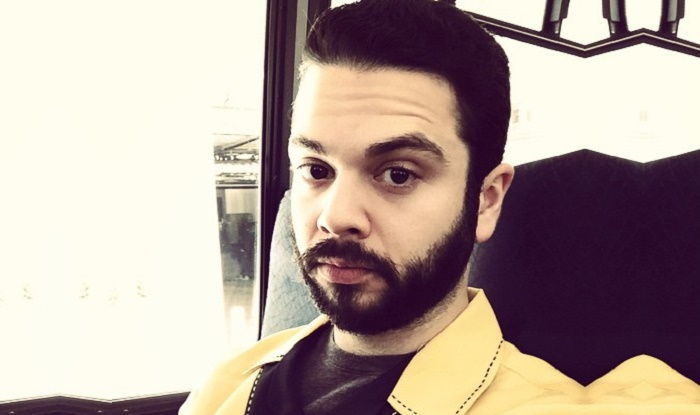 When Samm Levine heard that reputed filmmaker Quentin Tarantino was meeting with young Jewish actors for his film Inglourious Basterds, he pulled all the strings to be a part of the movie. On his first meeting with the director, he told him that he was ready to play even “Extra number six carrying a ladder in the background”. Knowing that Tarantino was a fan of Freaks and Geeks, he also used that connection while introducing himself. Interestingly, his role was significantly bigger initially and he had even come up with a back-story for his character, Private First Class Hirschberg, following the director’s wish. Unfortunately, his role got cut down in the final version, leaving his fate unresolved at the end. Nevertheless, it remains one of his favorite projects.