Connor Cruise is better known as the adopted son of popular American actor Tom Cruise and his Australian former wife, actor Nicole Kidman. Connor and his sister, Isabella, were adopted by Tom and Nicole during their decade-long marriage in the 1990s. Connor has had a colorful early life, first as a DJ under the pseudonym “D.J. C-Squared” and then as a deep-sea fishing expert. He is a devout Scientologist and lives at the Scientology headquarters in Clearwater, Florida. He has not been in touch with Nicole since she and Tom divorced. Tom even barred Nicole from attending Connor’s wedding to fellow Scientologist Silvia Zanchi, as Nicole is a staunch Catholic. 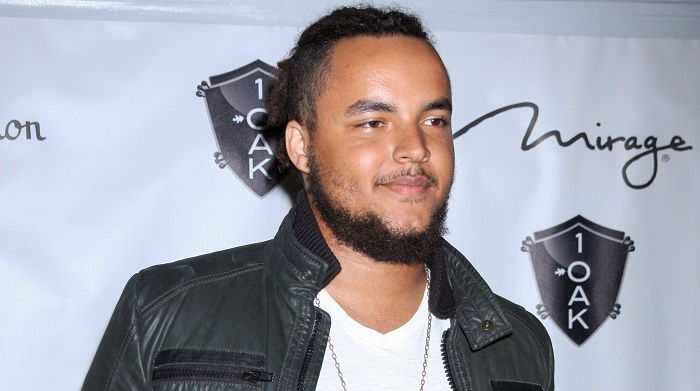 Connor Antony Kidman Cruise was born on January 17, 1995, in Florida, United States. He is of African–American descent and was adopted by veteran Hollywood actor Tom Cruise and his then-wife, Australian actor Nicole Kidman, a month after he was born (in February 1995).

Tom and Nicole married in 1990 and split after a decade, in 2001. The custody of both their adopted children remained with Tom. Tom was earlier married to actor Mimi Rogers (1987 to 1990). 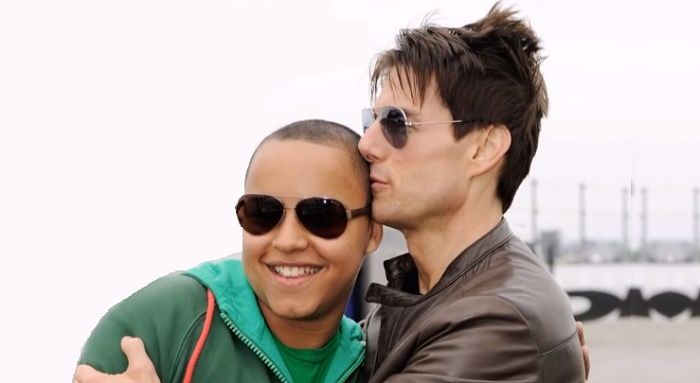 After Nicole and he split, Tom got married to actor Katie Holmes in 2006. Their daughter, Suri Cruise, was born on April 18, 2006. Katie and Tom divorced in 2012, and rumors at that time claimed their split was caused due to Tom’s wish to introduce Suri to Scientology, which Katie was against.

Connor initially experimented with acting. In 2008, he appeared as ‘Young Ben’ in the movie ‘Seven Pounds.’ In 2012, he was seen as ‘Daryl Jenkins’ in the remake of the action movie ‘Red Dawn.’

He later became a famous DJ. By 16, he was playing at big events and performing all across the United States and even in Australia. He was known by his pseudonym, “D.J. C-Squared” and made as much as $5,000 a night.

However, he now stays in Clearwater and spends most of his time deep-sea fishing with his ‘2 Shea Charters.’ In 2016, it was reported that Tom had gifted him a $500,000 fishing boat. 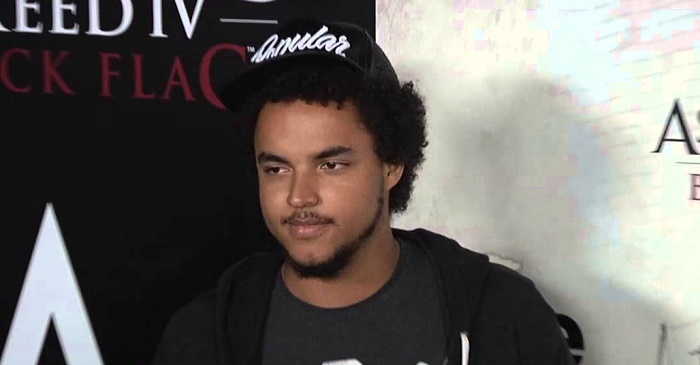 Connor and his fishing team once grabbed the third place in the ‘Kingfish Tournament’ of the ‘Rotary Club of Clearwater.’

His ‘Instagram’ account, “theconnorcruise,” which has gained more than 24 thousand followers, also shows him posing with his captures on his fishing expeditions. Connor has also posted photos of his Bullmastiff named Atlas, in the past.

He is on ‘Twitter’ since December 2011 and has gained more than 16.5 thousand followers on the platform. 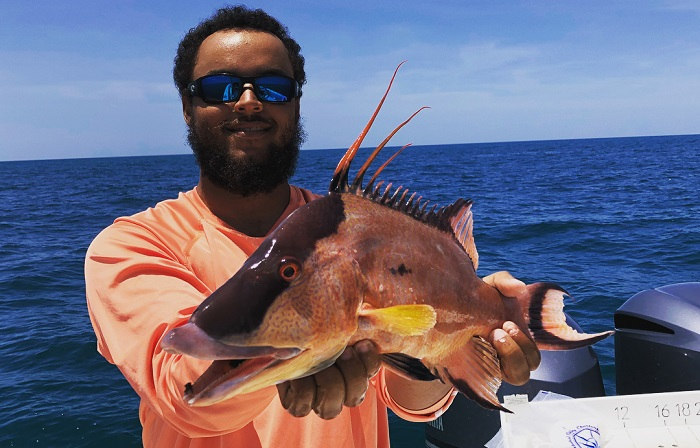 Reportedly, both Connor and Isabella were introduced to the religious concepts of Scientology by Tom (an ardent follower of the faith) quite early in life.

In fact, Connor stays in the headquarters of Scientology in Clearwater, Florida. It is believed that he lives in a three-bedroom town house in a community that is reserved for elite Scientologists. In 2016, he was seen driving around in a $50,000 yellow ‘Mustang GT.’ His lavish life consists of frequent visits to the ‘Fort Harrison Hotel,’ an upscale hotel meant for official gatherings of top-notch Scientologists. 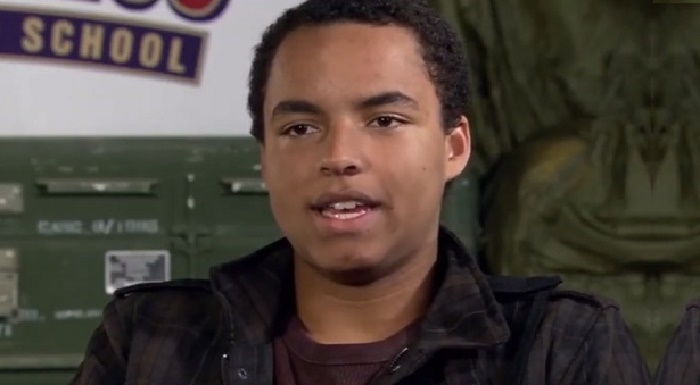 He is also rumored to be associated with the ‘Sea Org,’ a group of the most devout followers of the faith who have signed one-billion-year contracts promising their loyalty to Scientology.

In early 2019, Connor was seen leaving a Beverly Hills-based Italian restaurant, ‘Madeo,’ with his father, and people assumed he was traveling with him to Los Angeles.

Connor was earlier romantically linked with model Phylicia Bugna. In mid-2019, however, it was reported that Connor was going to get married to fellow Scientologist Silvia Zanchi in a Scientology ceremony. Silvia is from Bergamo, Italy, and is now dedicated to the service of Scientology in Belleair, Florida. 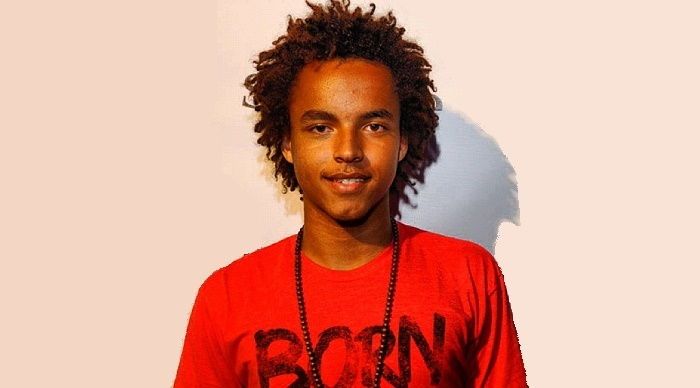 However, it was also reported that Tom had suggested that Nicole banned from the wedding, and Connor had complied. It is believed, Nicole has been branded a “suppressive person” by the Church of Scientology, meaning an anti-social person who spreads negativity and should be avoided by all. This is probably because Nicole does not believe in the faith and is a devout Catholic.

In 2015, Nicole had been banned from attending the wedding of Connor’s sister, Isabella, too. Isabella is a fashion designer now and lives in London with her husband, Max Parker.

Nicole had apparently not mentioned her adopted children in her thanking speech after winning the ‘Golden Globe’ for ‘Big Little Lies’ in 2018. However, Nicole has always claimed that she is not against Connor or Isabella’s faith. She also claimed that she does not mention them because she likes to keep their lives private.