Famous As:- Daughter of Bill Gates 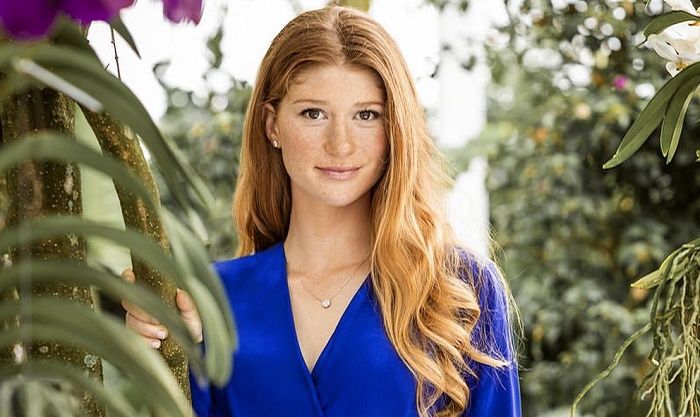 Jennifer ‘Jenni’ Gates was born on April 25, 1996, in Bellevue, Washington, to Bill Gates and his wife, Melinda Gates. Along with younger brother, Rory John Gates, and Sister Phoebe Adele Gates, she was raised a Roman Catholic.

The Gates family managed to maintain their privacy and kept the children away from spotlight. Despite being children of wealthy parents, they led a normal childhood. Jennifer wasn’t allowed a cell-phone till she was 14, and had limited screen time. She and her siblings studied at Seattle’s ‘Lakeside High School,’ the same elite private school that her father had attended. 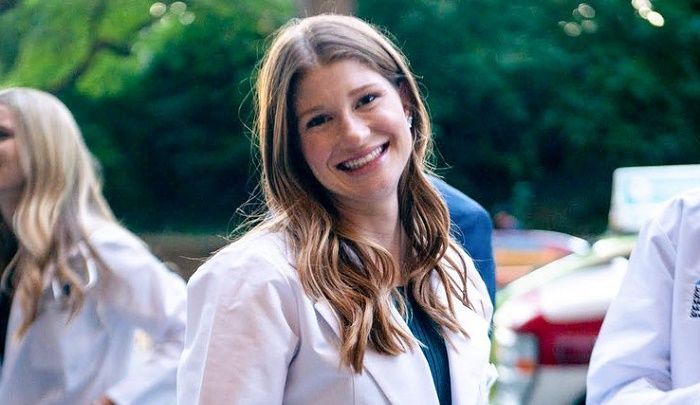 After her high school education, Jennifer Katharine Gates reportedly joined a private gymnasium in Washington. Later, she attended Stanford University, California, to study ‘Human Biology,’ and graduated in 2018. However, before commencing further studies, she wanted to give some more time to her passion – the equestrian sport.

She is pursuing higher education at ‘Mount Sinai’s Icahn School of Medicine’ in New York City. 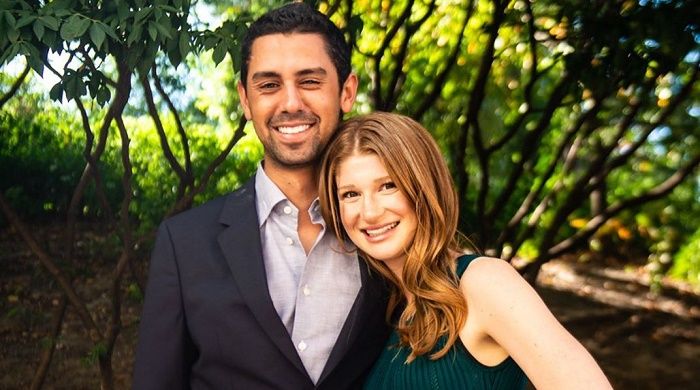 Jennifer Katharine Gates started learning horse riding at the age of 6, and before long, she grew into a proficient equestrian. She is very fond of her horse, ‘Alex.’ In order to support her love for horse riding, Bill Gates rented a manor (for one million) near the place where the ‘Winter Equestrian Festival’ is organized in Palm Beach, Florida. Jennifer Gates competed with over 2800 riders from 30 countries. Reportedly, he spent $37 million and bought several properties near Laurene Powell Job’s estate in Wellington, Florida.

Jennifer Gates has been a part of several competitions, including the ‘2018 Longines Global Champions Tour.’ She secured 19th place in ‘The United States Equestrian Federation’s’ show jumping contest. 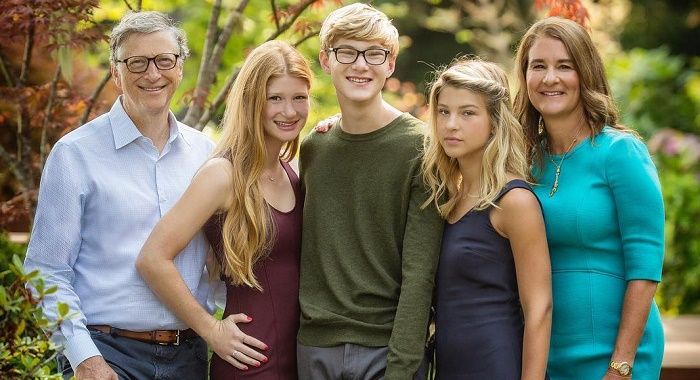 Jennifer Gates is a passionate animal lover, and is supporter of several animal welfare drives. (She has a pet dog named ‘Earl Grey’). She is an ‘EQUUStar’ and promotes ‘EQUUS’ Foundation, which helps to assure the safety of working horses. She also supported the non-partisan event ‘Ride for Our Lives’ (similar to ‘March for Our Lives’) that was organized against gun violence in schools. On March 22, 2018, Jennifer implored her Instagram followers to be part of it and support the cause.

Sunday Grand Prix in Belgium with Luftikus 🦄! Repost @evergatestables ・・・ Luftikus had a fabulous week at Lier with only 1 rail (C of the triple!) in yesterday’s Grand Prix. @jenniferkgates #evergatestables #luftikus 🔝🦄

Jennifer was one of the chief supporters of the ‘Sunset Polo & White event’ on March 23, 2018, at Wellington, Florida, which was organised to raise funds and awareness for ‘Brooke USA.’ She also promotes other non-profits that work for the benefit of horses, donkeys, mules all over the world.

Jennifer Gates has been dating Egyptian equestrian and show-jumper Nayel Nassar since 2017. Nassar was born in Egypt and raised in Kuwait. He also attended Stanford University, California, and the two probably met during their university days.

The two share their love for horse riding, and together they represented team ‘Paris Panthers’ at the ‘Global Championship League.’ 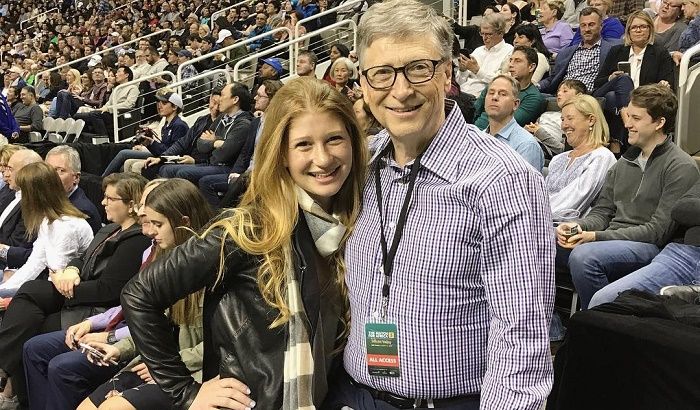 From early 2017, the couple’s pictures began appearing on their social media. Starting with the ‘Valentine’s Day,’ they followed it up with their pictures on Jennifer’s birthday in April 2017. In December 2017, the two visited Kuwait for 3 days to meet Nassar’s friends and family, and also posted pictures of the New Year eve.

On January 15, 2018, they wished each other on their dating/love anniversary through their social media accounts, thus making their relationship officially public. The couple announced their engagement through Instagram on January 29, 2020. Both posted pictures of Jennifer’s reaction when he proposed and Nassar’s happiness when she accepted.

Jennifer Katharine Gates has over 307k followers on Instagram.