Penelope Disick is the second-born child and the only daughter of model, reality show star, and media personality Kourtney Kardashian and Scott Disick. Right from her birth, Penelope became a celebrity as her birth was filmed for her mother’s family reality show, ‘Keeping up with the Kardashians.’ Like all her cousins, Penelope is a celebrity kid, and is often in news along with her famous family members. Penelope is already considered as a mini-fashionista as she sports various attires with élan. 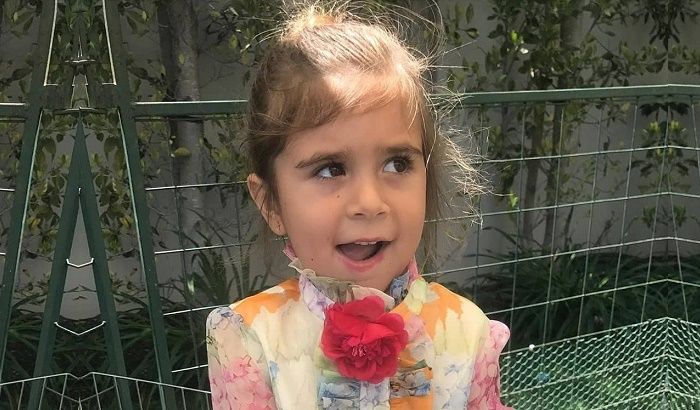 Penelope Scotland Disick was born on July 8, 2012, in Los Angeles, California, to Kourtney Kardashian and Scott Disick. Her middle name, ‘Scotland,’ is a tribute to Kourtney’s grandmother, Mary-jo, who is part-Scottish. She is also called by her nicknames P and Penny. Her other nickname, ‘Nelly,’ was given by her aunt Khloe Kardashian. 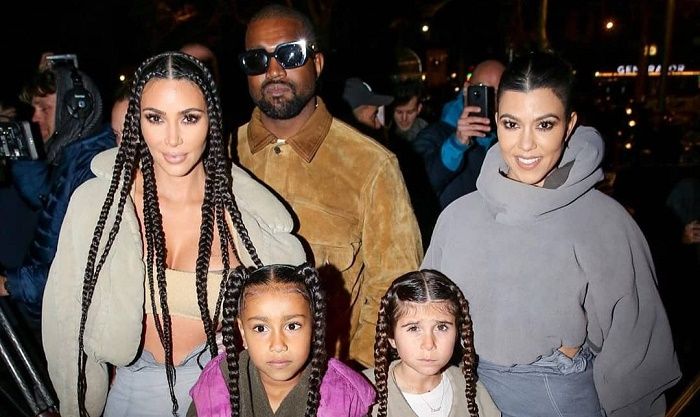 Penelope Disick’s birth was filmed for the family’s show, ‘Keeping up with the Kardashians.’ Kourtney allowed filming of the entire process, including her pulling the baby Penelope out.

Besides being a social media star and a reality TV show celebrity, Kourtney is also an entrepreneur. The Kardashian sisters have their own clothing and fragrance line. Kourtney launched her personal website, ‘Poosh,’ in 2019.

Before getting famous as a reality star, Scott Disick worked as a model for romantic novels for young adults. He also started a restaurant, which closed down later.

Kourtney met Scott Disick at a party in Mexico in 2006. They were together from 2006 to 2015, but they never married. Their relationship was not very smooth and the couple often broke up during that period. Disick is said to have undergone alcohol rehabilitation.

Kourtney and Disick separated in 2015. After their break up, they continue to co-parent their children. Penelope (and her brothers) appears in the family’s reality show, but the parents see to it that she is not over-exposed.

Kourtney and her three children had baptism in an Armenian Apostolic ritual in October 2019 (at Etchmiadzin Cathedral in Vagharshapat, Armenia). Kourtney was given an Armenian name ‘Gayane.’ 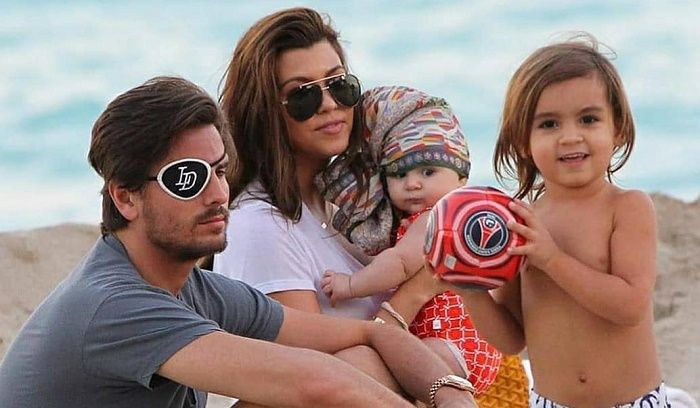 In September 2019, Penelope, along with cousin North West, was in news for committing physical violence against their nannies. Apparently, Penelope scratched her nanny’s face while the nanny was trying to put her in the car. According to her mother, the youngster sometimes blacks out and goes out of control. The family matriarch Kris Jenner cautioned to take it seriously, saying, ‘We need to take care of this before it gets too far out of control.’ 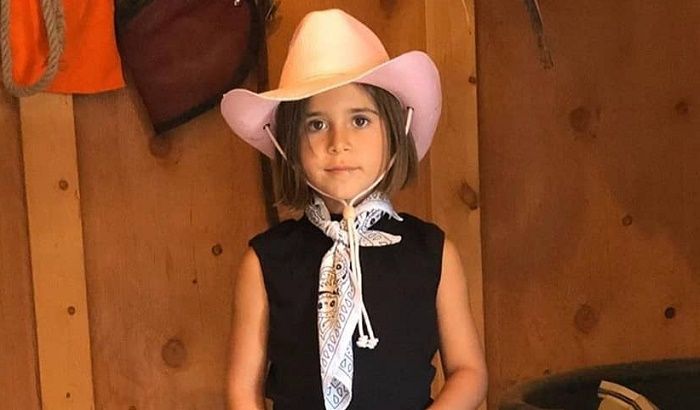 The little girl is considered a ‘fashionista in making’ and a young style icon. It is said that Penelope can pull off any type of dress. She is close to her cousin North West and both the girls are known to sport their outfits with style.

Penelope enjoys dressing up and getting her nails done

Though their mothers and aunts are famous as fashion icons, Penelope and North often steal the show from the senior Kardashians. It was evident when the cousins attended Kanye West’s Sunday Service at the ‘Theatre des Bouffes du Nord’ in Paris. For the occasion, Penelope wore a suit with golden tiger heads embellished over it, and completed it with cowboy boots.