American business heiress Nancy Shevell is also known for being the third wife of Paul McCartney, veteran British singer and a member of the iconic band ‘The Beatles.’ She was born in New York, into the affluent business family of Myron “Mike” P. Shevell of the ‘Shevell Group of Companies’ and ‘New England Motor Freight.’ She has not only served as the vice president (VP) of the company but has also been on the ‘MTA Board.’ She is a cancer survivor and is also associated with various philanthropic ventures. She is also a mother of a son from her previous marriage and is on good terms with all of McCartney’s children. 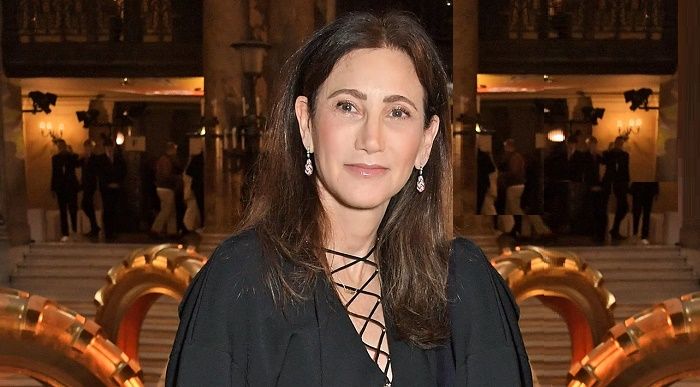 Nancy was raised in Edison, New Jersey, and grew up with a sister, Susan, and a brother, Jon. Broadcast journalist Barbara Walters is her cousin.

Nancy was a “tomboy” in childhood and loved playing football, skiing, flying, and playing with trucks. She was also on her school’s football team.

Nancy Shevell attended the ‘J. P. Stevens High School.’ She later joined ‘Arizona State University,’ from where she earned a degree in business administration, majoring in transportation. She also received the ‘Fred Harley Memorial Scholarship for Excellence in Transportation.’ 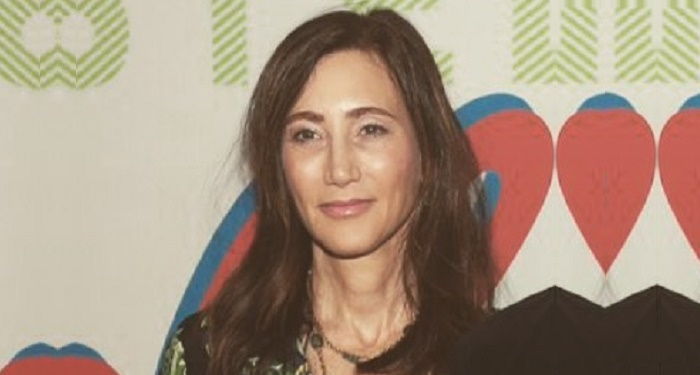 Nancy Shevell was previously married to lawyer-turned-politician Bruce Blakeman. They had apparently met when they were in college together. They later had a son, Arlen Blakeman. However, they divorced in 2008.

As a Business Heiress

Nancy is now a successful businesswoman and serves as the VP of the ‘Shevell Group of Companies.’

In 1986, Nancy became the VP of ‘New England Motor Freight, Inc.’ (NEMF), which she had joined in 1983 as a manager of administration.

She has also served as the co-chairperson of the ‘Arlene Walters Shevell Endowment Scholarship Fund,’ a family foundation that focuses on helping parents of addicted children and providing financial support for people in rehabilitation programs.

Nancy Shevell became the chairperson of the ‘Capital Construction Committee’ of the ‘Metropolitan Transportation Authority’ (MTA) in 2004. This committee oversaw construction projects worth billions of dollars. She was on the ‘MTA Board’ since 2001 and was appointed by former New York governor George Pataki. She resigned from the board in January 2012. 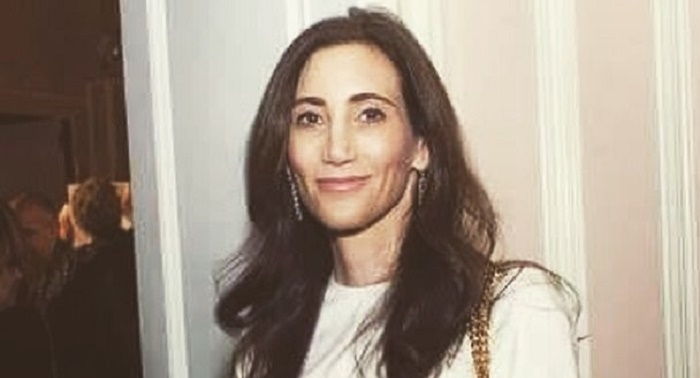 The Family’s Murky Past

The Shevells had been building their empire since the 1920s, when they transported seafood from the New Jersey coast to New York. Brothers Myron and Daniel started their own business in the 1960s. In the 1970s, they were charged with fraud and involvement with the American mafia. Though the case never went to trial, the brothers had to surrender the control of firm and went bankrupt soon. David committed suicide later. In 1988, after Myron bought the trucking company ‘NEMF,’ he was again accused of having links with the mafia.

Nancy is said to have met veteran singer Paul McCartney of ‘The Beatles’ fame for the first time in the Hamptons, on Long Island, New York. Back then, she was reportedly going through a rough marriage with Bruce. 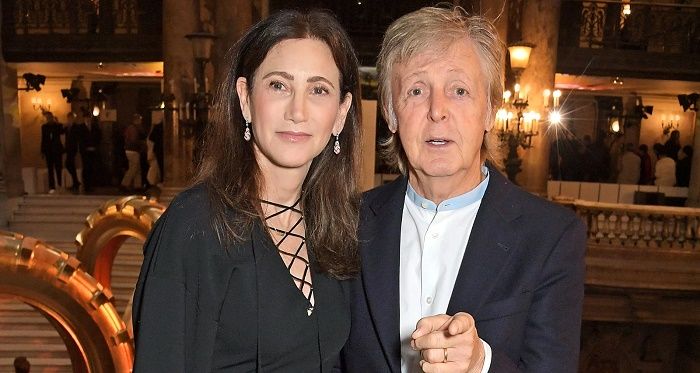 Nancy Shevell and Paul started dating in November 2007. On May 6, 2011, their engagement was announced. They tied the knot on October 9, 2011, at the ‘Old Marylebone Town Hall,’ where Paul’s first wedding had been held in 1969. The couple also attended the ‘Yom Kippur’ synagogue services, to respect Nancy’s religious traditions.

There were rumors that Paul and Nancy had signed a pre-nuptial agreement. It is believed she agreed to stay in Paul’s estate in East Sussex and his London townhouse, instead of her Upper East Side home in New York. 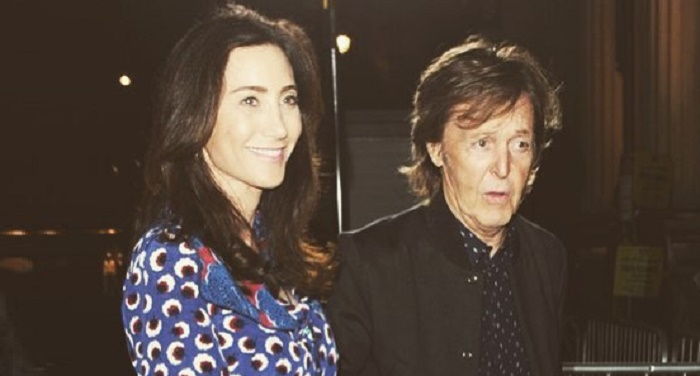 Paul’s daughter Stella is said to have expressed her displeasure when she had heard her father was going to marry Nancy. However, Nancy eventually won all of Paul’s children’s hearts and even hosted a vegetarian Christmas for them, although she is a hardcore meat-eater.

McCartney’s song ‘My Valentine’ from his 2012 album Kisses on the Bottom’ was about Nancy. In January 2019, Nancy was clicked frolicking on the shores of St. Barthélemy, in a leopard-print swimsuit designed by Paul’s daughter Stella McCartney, now a world-renowned designer. In November that year, Paul was filmed singing ‘I Saw Her Standing There’ to Nancy at a party in Jersey City.

St. Barthélemy has been the couple’s favorite haunt for a long time. In January 2020, they were spotted there again. Nancy was clicked enjoying herself on the beach, sporting a black swimsuit, a straw hat, and a black-and-white animal-print top.