Hazen Audel is an American television personality, biologist, educator, explorer, outdoor adventurer, survivalist, wilderness instructor and guide, artist, and craftsman. He is most known for his tenure as the host of the National Geographic Channel series ‘Survive the Tribe’ and ‘Primal Survivor’. Originally from Washington, Audel is of Kootenai and Salish Native American and Greek ancestry. He created The Wild Classroom, a non-profit online web-series that provided teachers and students with well-made natural history educational videos that can be viewed both at school and home. When he is not busy exploring wild lands, Audel can be found creating art at his studio, the Hazen Audel Artworks. 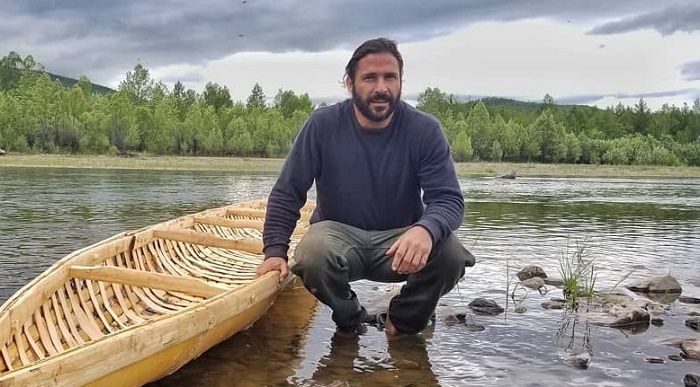 Hazen Audel was born on January 25, 1974, in Spokane, Washington, USA. He is a descendant of Kootenai and Salish Native Americans, as well as Greek immigrants. His father ran a car pinstriper and sign painting business out of his garage, while his mother had a job at an insurance office. He has three sisters. As a child, he was diagnosed with dyslexia.

Hazen Audel studied at Eastern Washington University, Northwest Indian College, and Western Washington University, earning Bachelors in Science in Biology and certifications in Art, Chemistry, and Spanish. He also studied ethnobotany, cultural use of natural resources, Meso-American traditional hunting practices and tropical ecology at the University of Hawaii. Later, he obtained a Master’s in Teaching degree from Whitworth College. 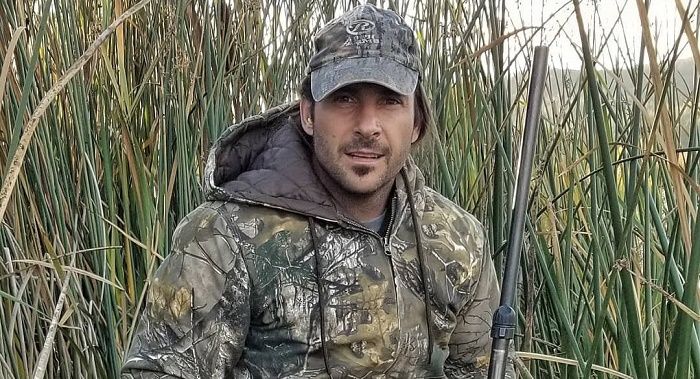 Hazen Audel taught biology and art at Ferris High School in Spokane. He has also served as a wilderness instructor and guide for Outward Bound Outdoor School and Boulder Outdoor Survival School and supervised trips to the Amazon, Central America and the South Pacific.

As a Survivalist and Outdoor Adventurer

Since he was a child, Hazen Audel has harboured a deep love for nature. After graduating from high school, he decided that he wanted to spend some time in the rainforest. He acquired some money through various means and left for Ecuador. After landing there, he travelled to the rainforest and established a camp on the side of a remote river. He was later approached by the indigenous people, who not only shared with him their methods and locations for fishing but also welcomed him into their homes. According to Audel, these people became his family, and he embraced their lifestyle. 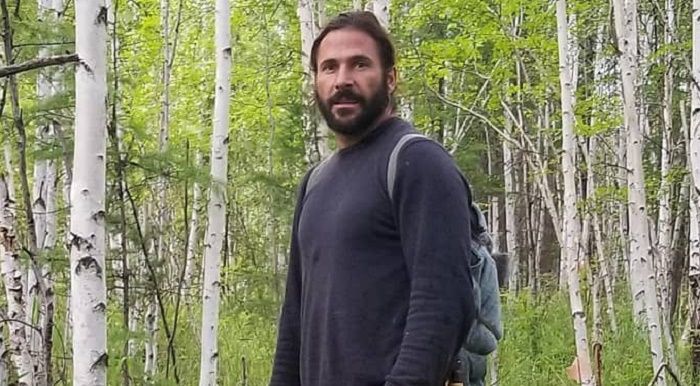 In the ensuing years, Audel has travelled all over the world and interacted with other indigenous people, sometimes as the host of his Nat Geo shows, often on his own. He is a highly respected proponent of conservation of nature and anti-industrialism.

As a Reality Television Personality

In 2014, Hazen Audel started hosting ‘Survive the Tribe’, which shows Audel interacting with various indigenous tribes from all over the world and taking part in their daily lives. A trained biologist who works as a survival guide, Audel assimilates into the tribes, learning their custom, diet, and way of life. The second season of the show premiered on Nat Geo in 2016.

Ive just been loving my drives lately. Where I live going from where my families live and my friends live. In between are long stretches of forest lakes and timber and in between that are fields being worked by people that love the land. Loving where I have the road to myself. I can drive as fast and as slow as I want. Nobody to tell me I’m enjoying my day wrong. #PNW #country #northidaho #rathdrumidaho

He became the host of his new show, ‘Primal Survivor’, in 2016. It revolves around his journeys to some of the harshest and most unforgivable terrains in the world and learning how to survive there from the indigenous people. Four seasons of the show has been aired to date on Nat Geo. 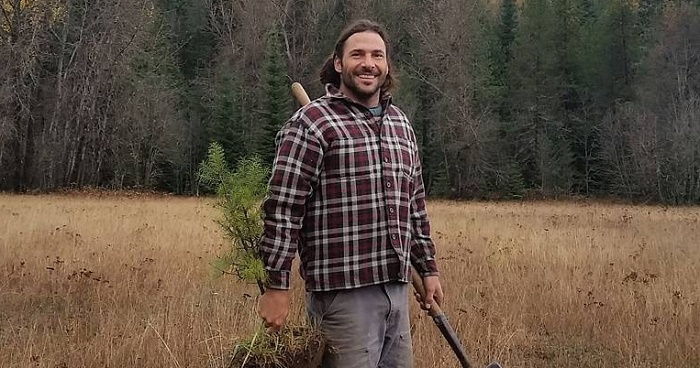 According to Hazen Audel, he designs and fabricates “large-scale artistic hardware and pieces to be used in commercial buildings and residential homes.” He also makes jewellery and small sculpture. He has stated that he has been influenced by the Art Nouveau artisans from the late 1800s and early 1900s, as well as the skill and thought of his father’s work. Local artists like Harold Balazs and Ken Spiering have also inspired him.

Audel runs the Hazen Audel Artworks in his hometown of Spokane. He is also a co-owner of Native Ways Outdoor School.