Saint West is the eldest son of American socialite and reality television star, Kim Kardashian, and her estranged third husband, rapper Kanye West. Being born into the famous Kardashian family, he has been in the center of media attention since his birth and has featured in the popular family reality series Keeping Up with the Kardashians. He also regularly appears in pictures and videos shared by his mother, who is also an Instagram star with a large fan base. 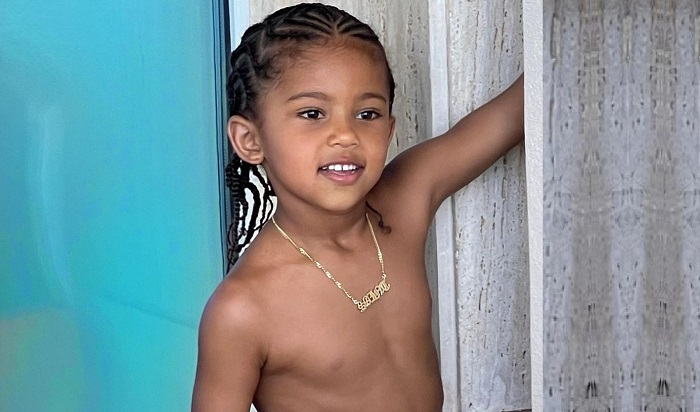 He Is Second of His Parents’ Four Children 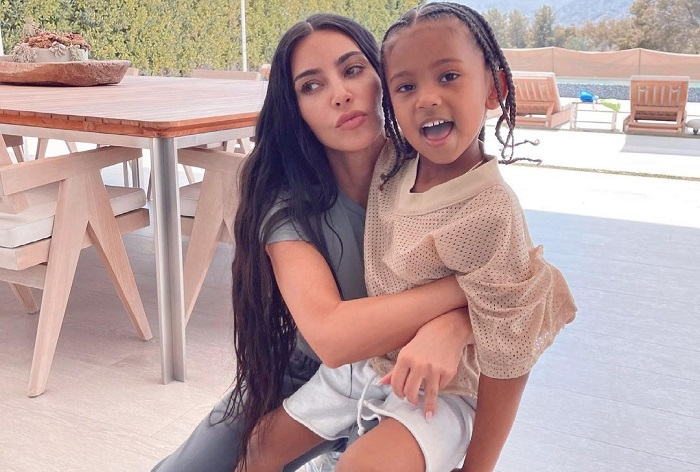 His mother revealed his face for the first time to the public through her website in late February 2016 after previously sharing a snap of the baby holding the finger of his elder sister North. Since then, he has graced his mother’s social media feed on a regular basis. When he was six months old, she posted a picture of him on her Snapchat claiming “Saint is my twin”, and later tweeted that “we have the same eyes. def a good mix of both of us but he is more me, I think…”. After he turned five, she shared a touching message for her “life’s soulmate” saying he brings “so much joy into my soul every single day”.

A few weeks after Kim and Kanye’s son Saint West was born, Canadian rapper Saint West, whose real name is Lindon McIntyre, announced his retirement. He also published a video in which he mentioned ceding his stage name to the baby to allow him to be the only Saint West around. Many considered the gesture from the former rapper, who is reportedly a plumber with a ballroom dancing hobby, as unnecessary and weird. Interestingly, this was not the only news about the baby’s name after his birth. Shortly after his name was announced, a Tweet from June that year went viral in which a person had predicted the name Kayne would choose for the baby. Furthermore, while no official explanation was given, many speculated that the name was selected because the boy was a blessing to Kim who had struggled with her pregnancies. 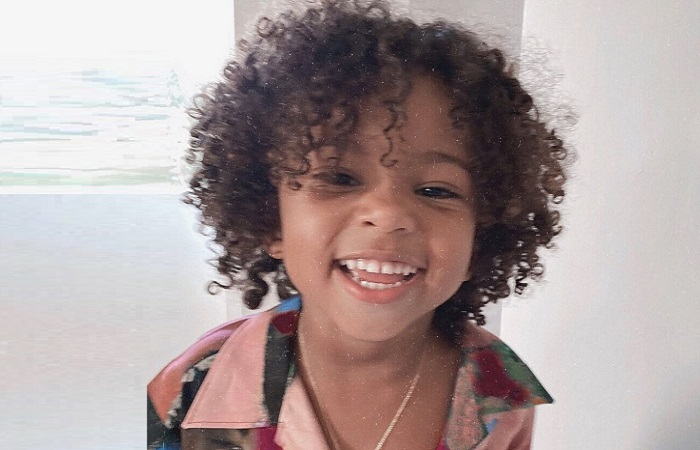 His Parents Are Going through Divorce

Saint West’s parents first met back in 2003 and were “good friends” during Kim’s 72-day marriage with NBA player Kris Humphries in 2011. She declared herself “a proud girlfriend” of West in June 2012 and the couple got married on May 24, 2014 in Florence, Italy, after welcoming their first child. Since then, they have welcomed three more children, including two through surrogates. However, their relationship went downhill shortly after West announced his intention of running for president in July 2020. While Kim, who responded to his Twitter announcement with an American flag emoji, seemed to support his decision initially, she and her family were reportedly not onboard with his views on vaccines and abortion during his rallies, and she even claimed that he was not taking his medications for bipolar disorder. The couple attempted to work on their marriage taking several family trips during 2020, but was living separately by the end of the year. In early January 2021, Page Six reported that “divorce is imminent” for the Hollywood couple. Kim filed for divorce in February that year and in April, the former couple agreed to joint custody of their four children. According to a close source, the reality star knows that West is a good father and “totally trusts him” with their kids despite his mental health issues. 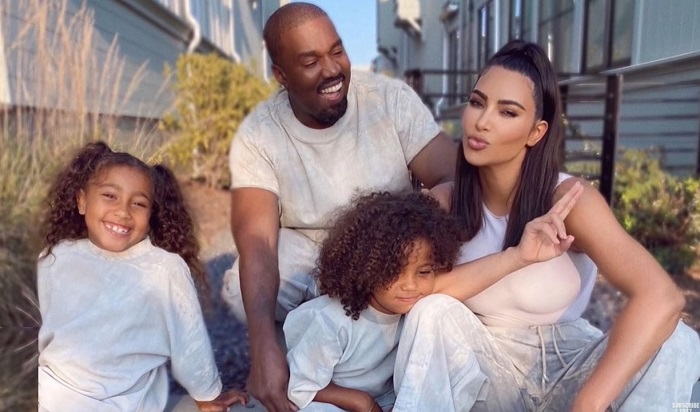 He Contracted Coronavirus in 2021

Saint West’s family continued filming the final two seasons of their reality series Keeping Up with the Kardashians during the coronavirus pandemic, often showing members of the family struggling with the altered circumstances. In October 2020, Kim opened up about her then-husband Kanye West contracting the virus early on and her “scary” experience of taking care of him during the period. Later, Saint’s aunt Khloe Kardashian struggled with self-quarantine after contracting coronavirus. However, things took a turn for the worse when the younger members of the family became affected with the disease. In the preview of a May 2021 episode of the series, Kim revealed while talking on the phone that her little son “Sainty just tested positive for COVID”, further adding that her daughter “North is saying she’s feeling sick”. She also admitted to the camera, “I’m trying not to freak anyone out, but I’m just really worried.”

He Suffered From a Broken Arm

On September 9, 2021, Saint West’s mother Kim took to her Instagram Story to share with her fans that her son had broken his arm, “Who do you think cried more today? My baby boy broke his arm in a few places today. I’m not ok”. She shared several pictures, including one in which the 5-year-old could be seen sitting in a wheelchair with his right arm covered. She also shared another picture to show the arm in a cast, with the caption “Poor Baby”. However, the Keeping Up with the Kardashians star did not divulge any information on how and where the accident happened. Later that month, Saint’s father Kanye West shared a series of images on Instagram, which seemed to be the X-rays of the boy’s broken arm and showed that the damage was quite serious.