Barry Herridge is a psychotherapist from Ireland who gained international media attention for his marriage to Irish singer-songwriter Sinead O’Connor. The couple met online in mid-2011 after the pop star publicly stated that she was looking for potential suitors. After becoming acquainted in real life, the couple tied the knot in a quickie wedding in Las Vegas in December that year. The marriage was short-lived and ended after 16 days. O’Connor has cited various reasons since then for the dissolution of her relationship with her fourth husband. However, they reportedly have never gotten divorced and have been reunited a few times. 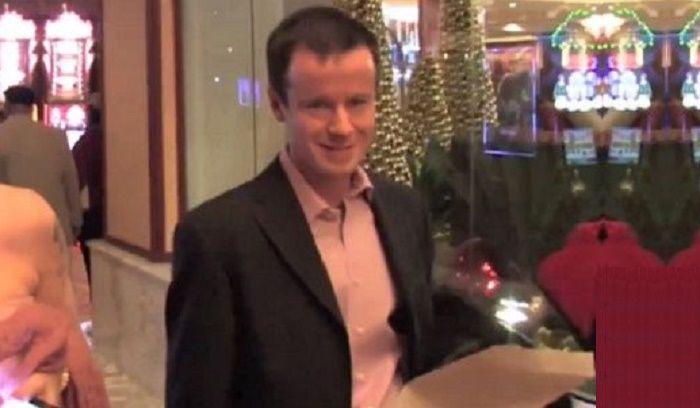 Barry Herridge was born on August 10, 1973, in Ireland, to Barry Sr. and Teresa Herridge. He was raised in Donaghmede, north Dublin.

Between 2003 and 2006, Barry Herridge studied at Dublin Counselling and Therapy Centre. Later, he enrolled at the Liverpool John Moores University and obtained a degree in consciousness and transpersonal psychology from there.
Barry spent the initial years of his professional life in the technology sector before deciding to pursue a career as a psychotherapist. He had a psychology practice in Dublin for five years. He also held a job at the Irish Association of Humanistic and Integrative Psychotherapy and has served as a team member of Substance Abuse Service Specific to Youth or SASS, a multi-disciplinary group with their office located in Mountjoy Square, one of the most impoverished parts of Dublin. 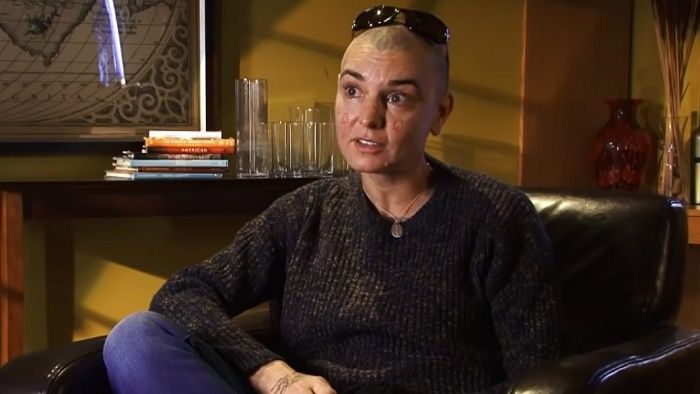 Before meeting Sinead O’Connor, Barry Herridge had led a relatively peaceful and private life. He had not been exposed to the glitzy world of glamour and had no idea about how to deal with it. People who know him describe him as a shy, reserved, and conservative person. As a result, when the news of his relationship with O’Connor became public, it surprised many. As for Barry, he was evidently not prepared for what marriage to a controversial pop star would entail.

When Barry first became acquainted with O’Connor, it had been a few months since she had parted ways with her third husband, Australian musician and longtime collaborator Steve Cooney. Feeling unlucky-in-love, she wrote in her blog that she was “sex-starved” and enquired if anyone wanted to date her. Barry, who apparently had been besotted with her for a long time, sent an email to her in mid-2011. His message was among the thousands that she received after her plea. However, his email caught her attention, and she responded. 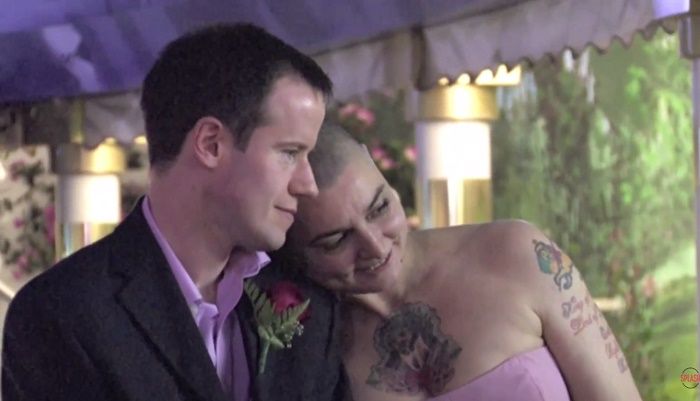 They subsequently met in real life for the first time at a coffee shop on South William Street. There was an instant mutual attraction. Although O’Connor was not keen about getting married again, Barry was quite persuasive. According to the singer of ‘Nothing Compares 2 U’, he brought up marriage on every date they had since August. Eventually, she agreed.

The couple exchanged wedding vows on December 8, 2011, at A Little White Wedding Chapel, in Las Vegas, Nevada, USA, where numerous fast celebrity weddings have been conducted over the years.

In an interview with The Sun, O’Connor revealed that she then embarked on a search for cannabis with Barry, and they found their way to a particularly dangerous part of the town. According to her, while she was not afraid, it was problematic for Barry, as he was a drugs counsellor. At one point, they were even offered “a load of crack”, which spooked him further. In the US state of Nevada, a person can be fined up to $600 (if it is the first offence) for buying or carrying marijuana. However, O’Connor would have faced far more severe repercussions if she were caught purchasing or in possession of weed or any other drug. 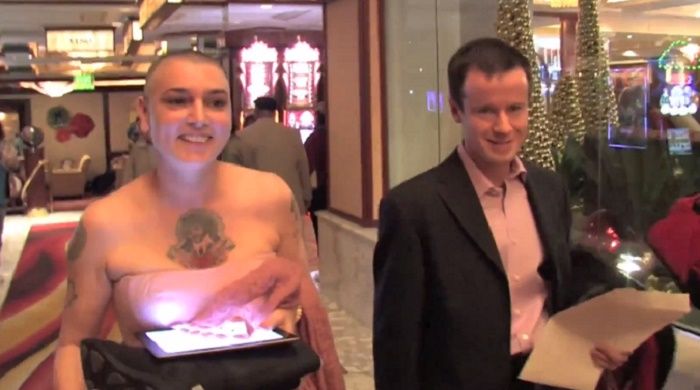 Their marriage faced problems right from the beginning. The Irish Independent employed Vegas-based photographer John Gurzinski to cover the wedding. While his pictures conveyed a pretty, private union between the two lovers, the reality was much bleaker. On one of her social media accounts, she put out a picture of empty seats at the chapel. In the accompanying caption, she wrote, “our celebrity guests.”

The couple lived together only for seven days, their marriage ending only after 16 days since the wedding. She revealed the news to her fans in a long and candid post on her official website. She put the blame of their separation on the “intense pressure” that was placed on her husband by his family because of his decision to marry her. Furthermore, she wrote that they had decided to split amicably, adding that she still loved him.

On June 3, 2012, O’Connor wrote on social media that she had reunited with Barry Herridge. After dating her for about a year, he had apparently gone to her house in Bray, Ireland, and began living with her. This decision of him, O’Connor reported, also faced much opposition from his family. 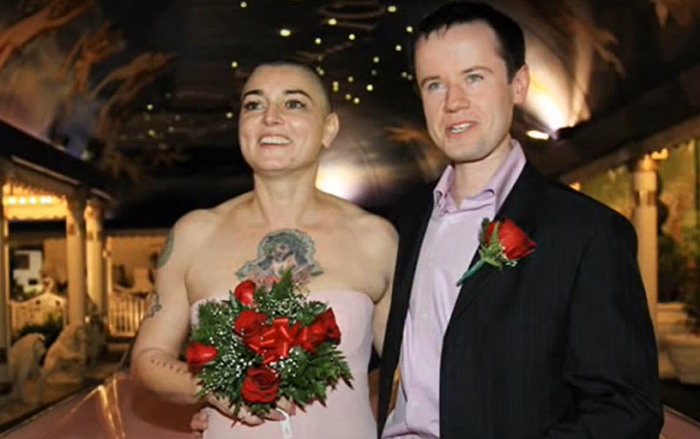 O’Connor announced the end of her relationship with Barry a few months after their reunion took place. They got back together again in 2014. In a passionate post on her website, she mentioned their yet another reunion, and writing that Barry had been her “absolute harbour whenever seas were rough.”

In November 2015, O’Connor shared what could be described as a suicide note on her Facebook page. In it, she blamed almost everyone around her, including her children, her parents, and her exes, for her mental state. However, she also requested Barry to continue supporting her.

“Barry.. they won’t,” she wrote in all capital letters, “you’re the only one who knows me or the truth. Please stand for me and tell it.”

O’Connor converted to Islam in October 2018. The present status of their relationship is not known.