Swedish businesswoman, model, and actress Helena Seger is no ordinary celebrity girlfriend. Apart from being the long-time partner of Swedish footballer Zlatan Ibrahimović, she also has had a successful career. After beginning her career at the age of 13, Helena experimented with various jobs, working as a bartender, a sales representative, and a marketing manager. She has been on the marketing boards of ‘Flyme’ and ‘Swatch.’ Helena is also a real-estate investor, a fitness enthusiast, and a food connoisseur. She is now a proud mother of two sons and travels along with Zlatan, to wherever his work takes him. 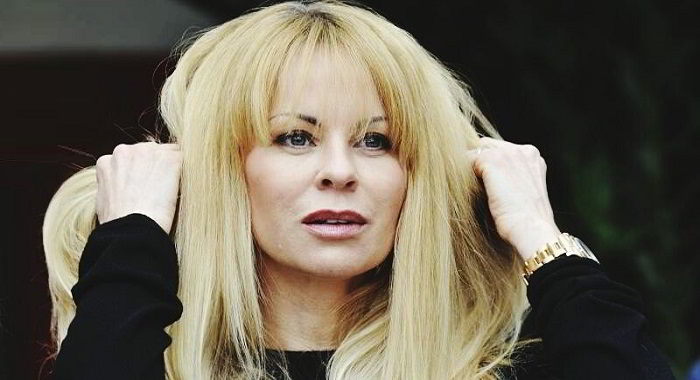 Helena Seger’s Early Life: The Growth of a Successful Businesswoman

Not much is known about her educational background, but it is believed she has a degree in economics. Reports claim that Helena played football in her youth and was also interested in dance. In 1983, at the tender age of 13, Helena began working at the Swedish firm ‘Gul & Bla.’ 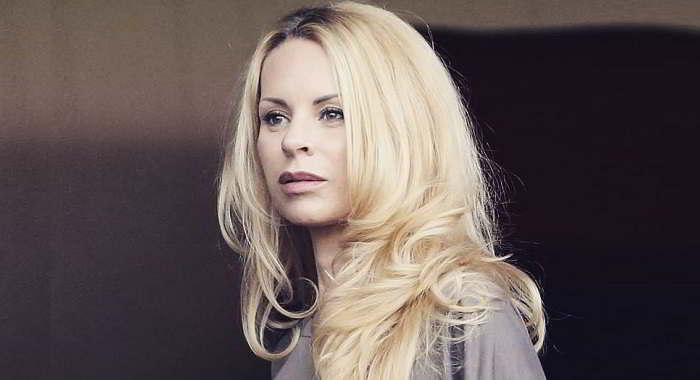 Over the years, Helena has worked with numerous big brands and companies such as ‘Diesel,’ ‘Replay,’ ‘JC,’ ‘Rabbit,’ and ‘Slakthuset.’ She has had a stint as a model for designer brands and has also worked as a bartender for a while. While modeling, Helena took up courses such as pattern design and fabric embroidery.

She also worked as a sales representative with ‘Bonner’ for 3 years and then worked for ‘Corona and Hooch.’ In 1998, Helena worked for the tobacco company ‘Swedish Match’ and later joined ‘Austria Tabak.’ Following this, she began experimenting with brand management, marketing, and communication. She also headed the marketing departments at ‘Flyme’ and ‘Malaco Leaf’ and served as the marketing director of ‘Swatch.’ 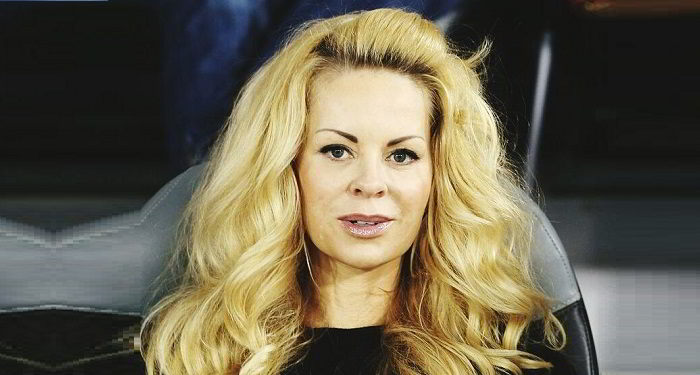 Helena has also appeared on screen, as ‘Annika’ in the children’s show ‘Solstollarna’ and its spin-off, ‘Cozmoz.’

She once said in an interview that she had bought a country mansion with her savings by 25. She lived there alone and went “cruising the countryside” at nights on her motorcycle. 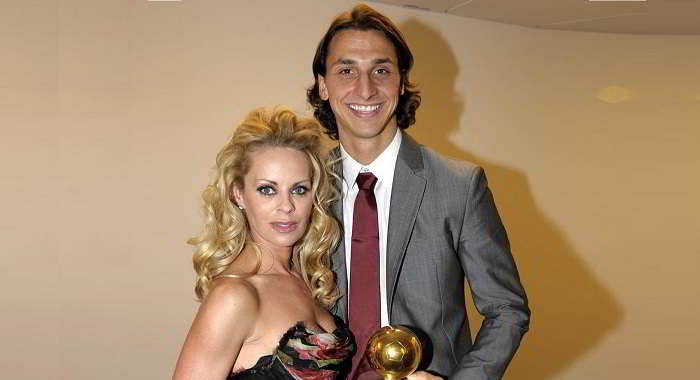 In 2002, Helena met popular Swedish-born international footballer Zlatan Ibrahimović in Malmö, Sweden. Zlatan now plays as a striker for ‘A.C. Milan.’ He has previously played for clubs such as ‘Juventus,’ ‘Manchester United,’ ‘Barcelona,’ and ‘Paris Saint-Germain.’ 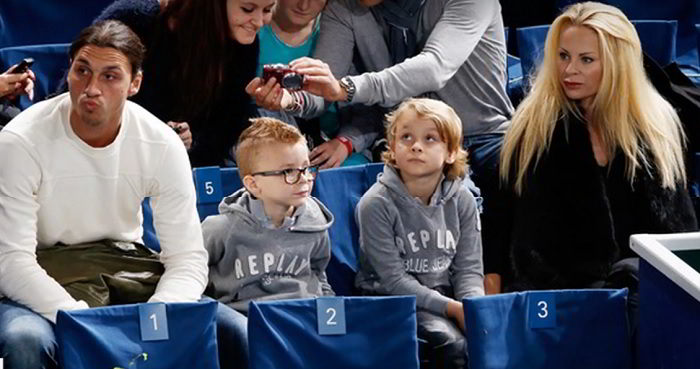 Back then, a 33-year-old Helena was working for ‘Flyme,’ a new airline. She had just finished working on the launching campaign for the company. While she held an important position on the board, she was busy working on real-estate development, too. She worked in Gothenburg on weekdays and traveled to Italy on weekends to meet Zlatan. She quit the company in 2015 and moved to Italy to stay with Zlatan, who was then playing for ‘Juventus.’ It is also believed that she had initially rejected Zlatan’s advances because of his approach. 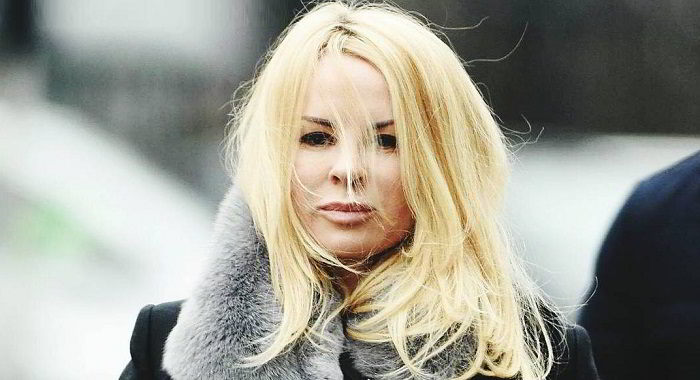 Tabloids named Helena Seger the “Queen Bee of French WAGS” and the “Victoria Beckham of Paris” when Zlatan played for ‘Paris Saint-Germain’ and the couple stayed in Paris.

Helena was awarded the ‘Swedish ELLE’ award for “Sweden’s Best Dressed Woman of 2011” at the ‘Elle Fashion Gala’ that was held on January 14 that year, in Stockholm. She also revealed at the event that she was planning to launch her own fashion brand.

She is 11 years senior to Zlatan, but that has not affected their relationship in any way.

Helena is a food connoisseur and loves cooking. She has previously interned under Swedish food expert Carl-Jan Granqvist, who introduced her to gourmet food and expensive red wine. She stays fit by weightlifting. 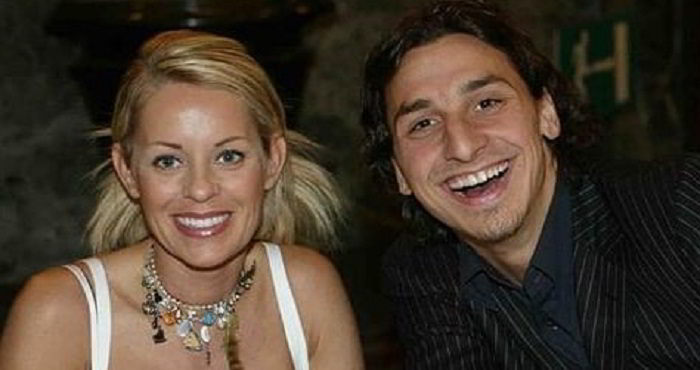 While living in Los Angeles (where Zlatan played for ‘LA Galaxy’), both Helena and Zlatan invested in real estate.

Though rumors suggest Helena and Zlatan are already married, they have refused to confirm the rumors and have stated they are still committed partners but not married.

Helena is not active on social-media platforms such as ‘Instagram’ or ‘Twitter.’ However, her fans have created a page dedicated to her on ‘Instagram.’ The page, titled “helenasegerfp,” has gained a bit more than 3 thousand followers and posts photos and updates of Helena and her family.

In 2016, Zlatan had reportedly gifted Helena a picture of him celebrating a goal, as a Christmas gift. The picture was framed and gifted to him by a fan who was also a ‘Manchester United’ staffer.