Peyton Jord is an American social media star who is best recognized for his TikTok profile which has over 2.2 million fans. He posts all sorts of videos including lip-syncs, dance and comic videos. He regularly features his mother on TikTok and also often collaborates with popular TikTokers. He has 155k followers on his current Instagram profile, on which he usually shares selfies and fashion snaps. He had another Instagram profile, but it has been inactive for a long time. He had started a YouTube channel as a child, but later deleted his videos and rejoined YouTube three years later. However, he is not very active on the platform. He described himself as a “tik tok freak” on cameo.com. 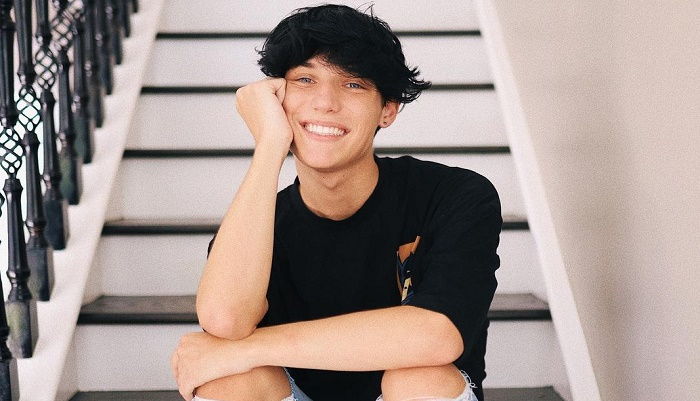 Peyton Jord tried his hand at both YouTube and Instagram before he joined TikTok, but quickly became popular on TikTok in 2019 for his funny videos, lip-syncs and dances. In most of his videos, he featured his mother, often irritating her or capturing her reactions to his antics. He also often made her dance with him to popular songs. His mother even has a TikTok profile titled “Peyton’s Mom” with over 128k fans. As his fame grew on the platform, he made collab and duet videos with several popular TikTokers such as Michelle Wozniak, Dayna Marie, Charly Jordan, Jaden Barba, Sissy Sheridan, Katie Sigmond, Valeria Arguelles, and Sabrina Quesada, many of whom are also his close friends. In 2020, he joined the new Los Angeles based TikTok house, Alpha House LA, which was co-founded by Adam Cohen in August that year and also housed TikTokers like Karen Moskalensky, Sydney May, Emily Nicol and Michelle Wozniak.

Peyton Jord’s current YouTube channel is not his first one on the platform. He previously had another channel titled “Peyton Jordan”, which was created on March 24, 2014, when he was not even a teenager. He often posted videos with his younger sister Jerzie on the channel. In one video, titled “A Day In The Life With PaytonandJerz”, the two were seen cleaning the house. In another video, they spread butter on their faces and let their dog lick their faces. In several videos, they were also seen reviewing books such as Divergent. He, however, deleted all of his videos on that channel except one. In the only surviving video, uploaded on July 10, 2015, he encouraged his viewers to send audition videos for a collab channel if they were between 10 to 15 years old and from the US or Canada. He had 430 subscribers on the channel, on which the most popular video was his sister’s audition for SGG’s The Yoga Challenge. Peyton is embarrassed about his YouTube past, which he mentioned in his first video on his current channel, “EXPOSING MY EMBARRASSING PAST”, posted on July 31, 2018. 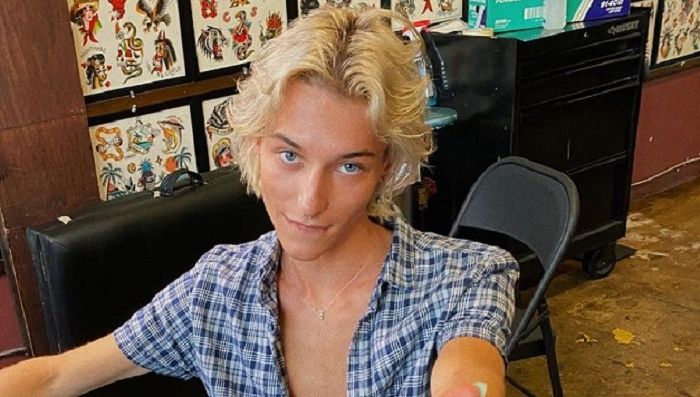 Peyton Jord created a new YouTube channel on June 26, 2018 and began posting next month with a vlog in which he also talked about his previous YouTube experience. He referred to that as his “dark past” that he was trying to forget for the past three years. Later in the video, he featured his friend Molly Dekraai, better known with her social media handle @_sallypeaches_. Since then, he has posted only four more videos on the channel, two of which are about him trying to give himself a haircut and him dying his hair black. In another video, he vlogged about a day in his life and mentioned that he was grounded from using his mobile, which he eventually found hidden in his own car. His latest video on the channel was posted recently on May 20, 2021, in which he vlogged about his struggles of getting an armchair from IKEA by himself and promised his fans to be more regular on YouTube.

He Was a Competitive Swimmer

Peyton Jord was born on April 27, 2002 in the United States. He has a younger sister named Jerzie Jordan. While his sister and his mother have appeared in his videos often, he doesn’t usually feature his father, but did introduce him in a video in 2019. He introduced his sister in a TikTok video and mentioned in the caption that even though some people think that they look similar, he doesn’t see it. In a video, his sister mentioned that Peyton was their father’s favorite while she was their mother’s. Peyton was a competitive swimmer in high school. In his first YouTube video on his new channel, he mentioned injuring himself while practicing to get into the swim team and lamented that he gets injuries every year during swim tryouts. While studying in school, he also worked at Chick-fil-A for a while. Based on his videos, it seems like his “Christian” mother is very strict and often grounds him for various reasons, like dying his hair or piercing his ear, which he did nevertheless. He also made a TikTok video of getting a tattoo on impulse with a friend. Peyton has previously lived in Florida, but is currently based in Los Angeles, California. 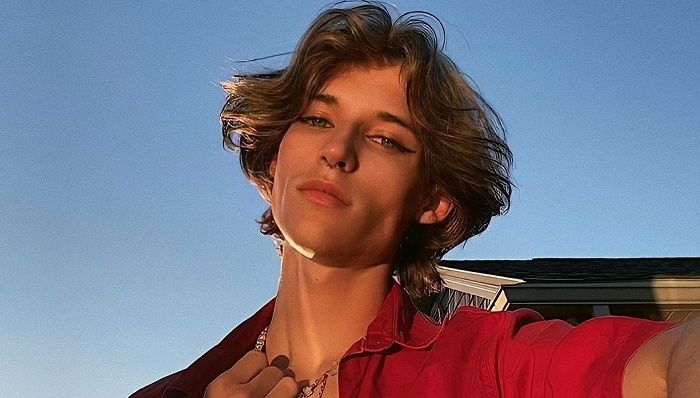 Peyton, who often collaborates with his friends and female social media stars for his videos, has been linked to some of them in the past. He featured Molly Dekraai in his first video on his new YouTube channel and mentioned that they were searching for a place for them to stay together. They also appeared in each other’s Instagram photos from 2017-18, prompting his fans to question if they were dating. He later collaborated with “one of my best friends” Sissy Sheridan on several TikTok videos and also posted snaps on Instagram, following which his fans “shipped” them together. In one of his TikTok videos, he was seen abruptly kissing a girl he was filming the video with, but captioned the video mentioning “friends that’s it @isabel.harkins”. He, however, seems to be single at the moment.