Ashley Jade Stern is an American socialite who is better recognized as the youngest daughter of radio and television personality and author, Howard Stern, and his first wife, Alison Berns. Despite being a celebrity, she enjoyed a private life until she gained media attention at the age of eight when her parents divorced. Nevertheless, she has kept a low profile since then and even avoids social media. While both her sisters, Emily and Deborah, have tried their lucks in the entertainment industry, Ashley does not seem to be interested in a career in acting. She shares a cordial relationship with her father and stepmother, Beth Ostrosky, and has been captured with them several times during public outings. 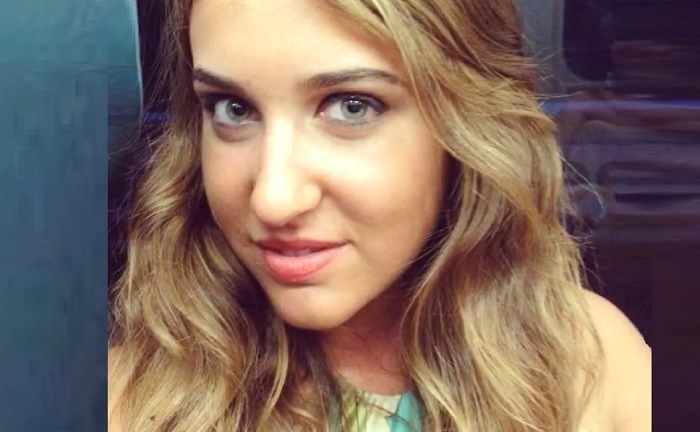 She Is the Youngest of Three Daughters

Ashley Jade Stern was born on January 24, 1993, in Old Westbury, in Long Island, New York, United States, to Howard Stern and his first wife Alison Berns. She was born 15 years after the marriage of her parents and shares a stronger bond with her parents than her two older sisters, Emily Beth Stern (born May 7, 1983) and Deborah Jennifer Stern (born May 9, 1986). Despite their father’s fame in the entertainment industry, the three sisters led a quiet life away from the inquisitive eyes of the paparazzi. While Ashley still avoids the spotlight, Emily followed her father into Hollywood and became an actress and a singer, apart from being an artist as well. Deborah, a businesswoman and a founding partner of the consultancy firm Deborah Stern Partners, had also tried acting previously. 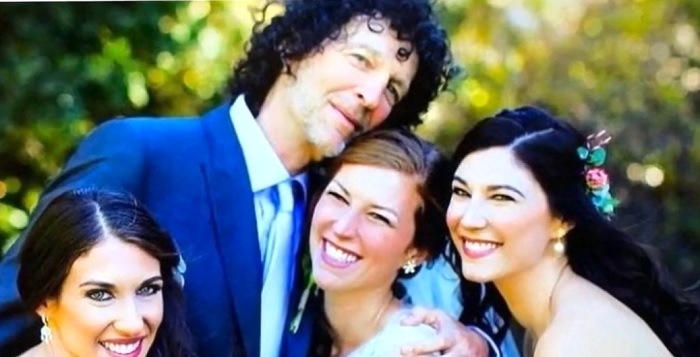 Her Parents Divorced After Two Decades of Marriage

Both of Ashley’s parents were 24 years old when they got married on June 4, 1978, at Temple Ohabei Shalom in Brookline, Massachusetts. They had met through a mutual friend while studying at Boston University and her mother had featured in a student film Howard made about Transcendental Meditation. Their romance became the basis of his best-selling 1993 book Private Parts, which was adapted into the biographical comedy film of the same name in 1997. However, after being married for 21 years, the couple separated in 1999. Strangely enough, while entertaining several strippers and porn stars in his previous radio show before the separation was announced, Howard had bragged about his marital fidelity. He later claimed that his first marriage failed because he had prioritized his work over anything else: “I was totally neurotic and sort of consumed with work”. Their divorce was finalized in 2001, following which the three daughters stayed with their mother, while their father moved to a new home. Even though Howard always carefully shielded his family members from his professional life and the resulting media exposure, the divorce proceedings garnered unprecedented media attention and especially affected Ashley, who was only eight years old at the time. 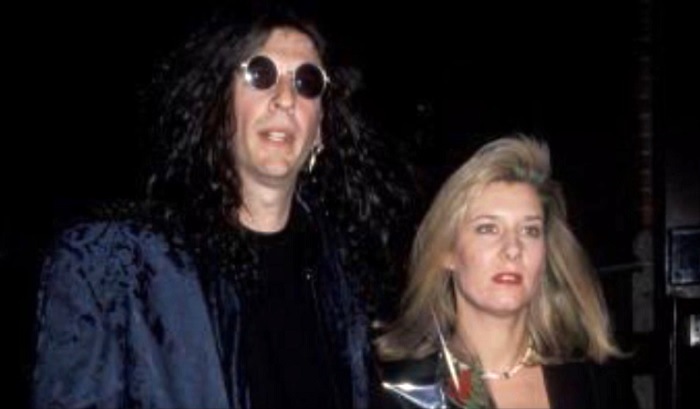 Both Her Parents Remarried

No matter how surprising the divorce of Ashley’s parents was, neither of them stayed single for long. In the months following his separation from Alison Berns, Howard Stern was involved in relationships with Angie Everhart and Robin Givens before starting to date model and television host Beth Ostrosky in 2000. Ashley’s mother also became involved with a person named David Scott Simon, whom she married on November 23, 2001. Ashley’s father announced his engagement to Ostrosky on his radio show on February 14, 2007 and finally married her at Le Cirque restaurant in New York City on October 3, 2008.

She Is the Closest to Her Father and Stepmother

Youngest of the three sisters, Ashley Jade Stern has been closer to her father than to her mother than her siblings. As her parents separated and divorced, her father Howard made sure not to badmouth his former partner on-air while hosting his radio show so that his kids learn to respect both parents. While Ashley grew up with her mother and her stepfather, she maintained a strong connection with her father and even grew closer to her stepmother. She has been spotted with Howard and Beth multiple times publicly and often attends events together with them. In contrast, her two older sisters are hardly ever seen with their stepmother, and Emily even made some unflattering comments about her father and stepmother once. Fortunately, Howard was wise enough not to address his family drama publicly and resolved the issue privately. 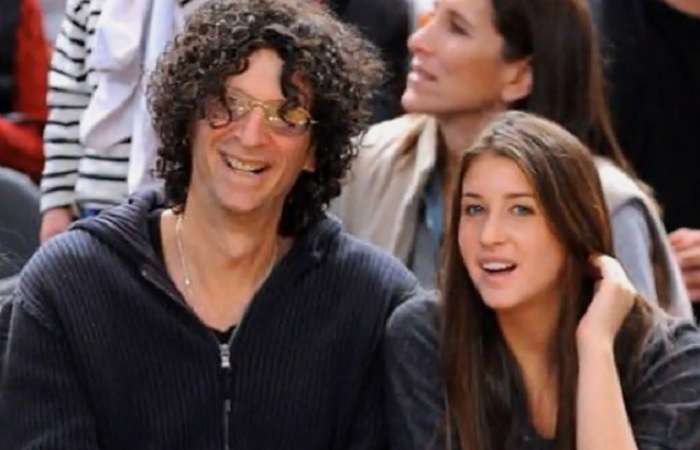 Her Sister Emily Left an Off-Broadway Play Amid Controversy

Ashley Jade Stern’s eldest sister Emily, who is a graduate of New York University’s Tisch School of the Arts, began appearing in theatre in the early 2000s. She got a big breakthrough with the role of Madonna in an off-Broadway production of the play Kabbalah, staged at the Jewish Theatre of New York in November 2005. Excited to play the part, she dyed her hair black and even agreed to shed some clothing on the condition that she would not be billed as “Howard Stern’s daughter”. After the play received mediocre reviews, the director not only went back on his word, but also released a semi-naked video of Emily to promote the play. However, her father came forward to the aid of his upset daughter and used his connections to break her out of the contract. Interestingly, while Ashley avoids media attention and even stays away from social media to minimize chances of controversies, tabloids still romantically linked her to a man she was captured with at her sister Deborah’s wedding back in 2016.