Matthew Taylor is an actor, singer, dancer, makeup artist and internet celebrity. Originally from Ohio, he received training at the Academy of Cinema and Television’s Satellite Program in Cleveland in 2008-2009 before landing the role of Randy on a stage adaptation of ‘A Christmas Story’. In the next few years, he performed in the productions of plays like ‘Children of Eden’ and ‘A Christmas Carol’. Matthew made his screen debut in the web series ‘The Conners’ in 2017 and has appeared in shows like ‘Baby Doll Records’ and ‘Zoe Valentine’. A popular Instagram star, he currently uses the platform to display his works as a makeup artist. 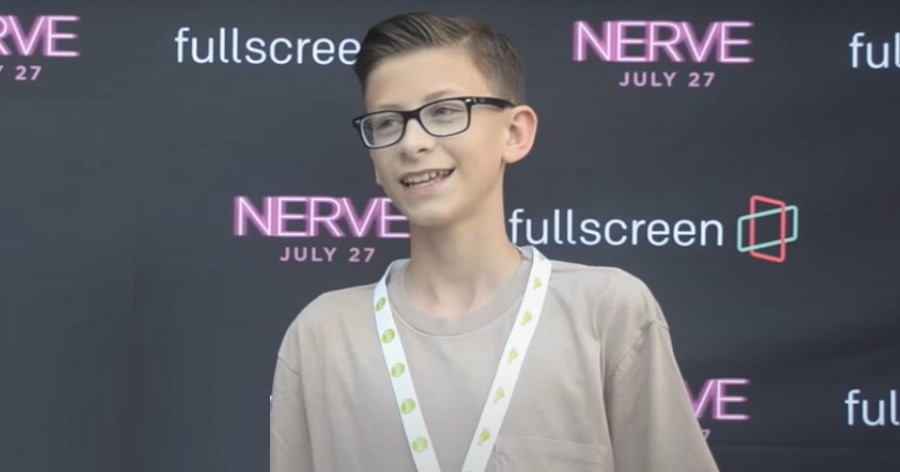 Matthew R.C. Taylor was born on August 18, 2001, in Akron, Ohio, USA. Not much is known about his family. He reportedly attended a school in North Canton, Ohio. Currently, he lives in Los Angeles, California.

One of the earliest works in his career was his performance as Randy on stage in ‘A Christmas Story’. He subsequently played various roles in plays like ‘Children of Eden’, ‘Honk Jr.’, ‘A Christmas Carol’, ‘To Kill a Mockingbird’, ‘The Boy in the Striped Pajamas’, and ‘Bunnicula’.

Matthews Taylor’s first on-screen appearance was as the protagonist Tad in the web series ‘The Conners’. He has portrayed the character Ricky in Brat shows ‘Baby Doll Records’ and ‘Zoe Valentine’ and the film ‘Holiday Spectacular’.

He has appeared in the web series ‘The Way to Broadway’, OSU student film ‘The Boss’, and Peter Fields’ ‘Facing the Truth’. He has also been featured in music videos for a number of tracks, including ‘I Want You’ by Daniel Skye, ‘Aww’ by Baby Ariel, ‘Personal’ by Hrvy, and ‘Wild’ by Monogem.

Although Matthew is predominantly known on social media for his Instagram posts, he presently has only a handful of photos on his ‘@matthewrctaylor’ page. His oldest post there dates back to November 27, 2018. It is a group photo of Matthew and fellow Brat alumni Lily Chee and Aliyah Moulden, clicked for a shoot for Seventeen magazine. 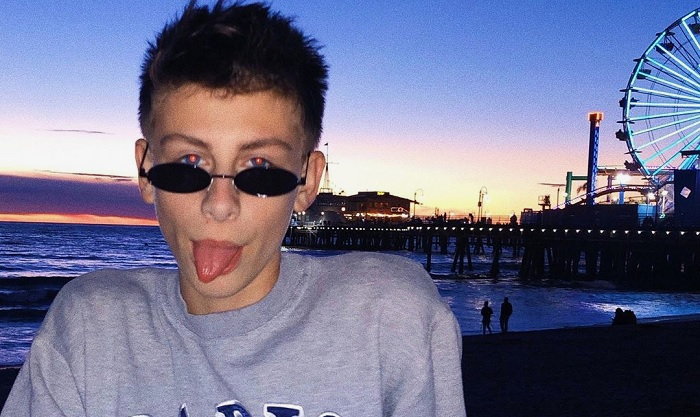 Matthew uses the platform to promote his makeup work. He has worked with various stylists, hairdressers, and photographers to create artistic and modern looks on models like ‘@kayladivenere’ and ‘@savannah_ohara’ and then shared the photos from the shoots on his page. At present, he has over 240 thousand followers there.

Matthew Taylor As a Makeup Artist

Matthew has served as a makeup artist on music videos for tracks like ‘Aww’ and ‘Wild’. Aside from posting the samples of his works on Instagram, he has made appearances on the channels of other social stars, such as Matt McKenley, and has done their makeup. 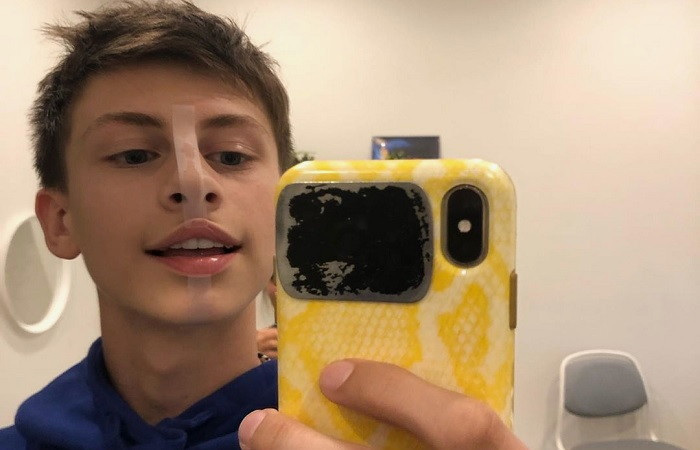 Matthew set up his ‘matthewrctaylor’ YouTube channel on November 28, 2018. Although he has over 50 thousand subscribers on the platform, no content is currently available on his channel.

He has over 1.7 million followers on his ‘@matthewrctaylor’ TikTok account. He used to share predominantly lip-syncing videos there. However, he has recently deleted all his videos on the platform.