John Kevin Salazar, more known by his username Bruhitz_Kevin, is one of the new-age social media influencers who has gained popularity through the short-video-sharing app TikTok. He has over one million followers and more than 30 million likes on it. His fame on the platform has found its way to other social media sites as well. Kevin predominately makes lip-sync videos set to various popular tracks. He has also set up a website through which he seeks to interact with his fans and make his merchandise available for them. In late 2019, he began his career as a singer by releasing his debut single, ‘Distractions’. 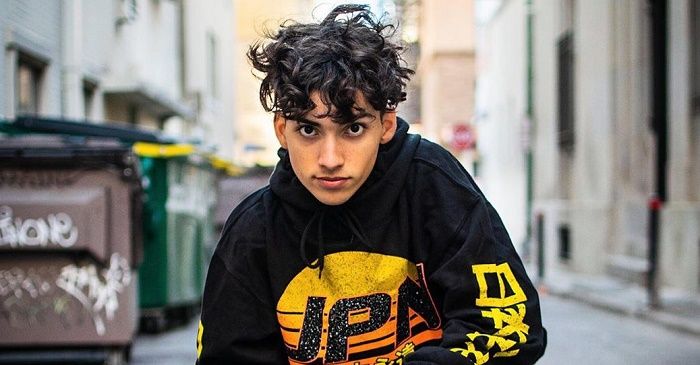 Bruhitz_Kevin was born on June 5, 2004, in the United States of America. He is of Hispanic ancestry and has an older brother. Not much else is known about his family and upbringing. His mother has made several appearances on his Instagram.

Rise As a TikTok Star

Bruhitz_Kevin has been active on TikTok since when it was still known as Musical.ly. He posted his first video on December 14, 2016. Set to an audio by @samclouut, it is captioned with “There’s this girl.” He posted his first duet (with @lorenzzzo_so.drizzy) on August 30, 2017. 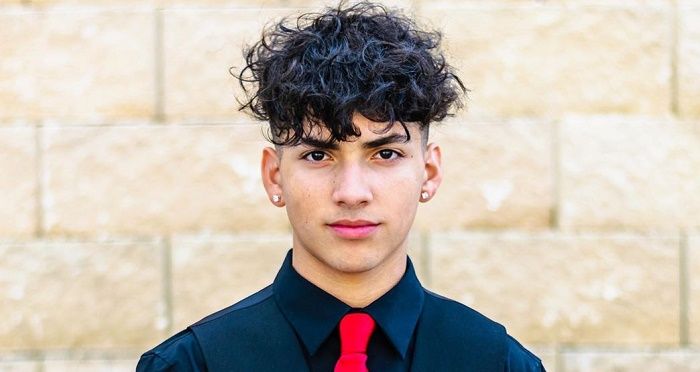 On March 22, 2018, he posted a video set to ‘How Long’ by Charlie Puth, in which he commemorated the account reaching a hundred thousand followers by thanking his fans. Likely inspired by the Netflix series ‘Stranger Things’, Kevin posted a #pov video set in 1984 on June 3, 2019. ‘New Flesh’ by Current Joys can be heard in the background as Kevin’s character gets ready for a date with “the cutest girl in school”. On August 22, 2019, he worked on a video with his regular collaborator @shmokke.hailey. In it, they documented the exuberance and frivolity of young love.

Throughout the last four years, he has gradually built his TikTok page to what it is today. At present, many of his videos receive hundreds of thousands of views. Some of the popular songs he has used in his videos are ‘Don’t Start Now’ by Dua Lipa, ‘Nothing But a Number’ by Pretty Ricky, ‘Out West’ by Jackboys (ft. Young Thug), ‘Break My Stride’ by Matthew Wilder, ‘Houdini’ by Ty Talaban, ‘Plans’ by Luh Kel, and ‘Say So’ by Doja Cat. He has made duets with the likes of @aileenaliz, @kissymichy, and @mischatiktoklegend.

@bruhitz_kevinPOV: your my little sister and you come home drunk with your new boyfriend, then I see a henny bottle in his hand🤬#foryourpage♬ Opaul – Freddie Dredd

His Presence On Other Social Media Platforms

Bruhitz_Kevin started posting content on his @bruhitz_kevin Instagram page on August 26, 2018. His first upload was a video in which he offered some relationship advice to his fans. His Instagram is mostly filled with selfies, photos with friends and family, and posts involving various activities. He even has published several of his short videos on this platform as well. As of early 2020, he has accumulated over four hundred thousand followers here.

Kevin has set up a backup Instagram page under the username @thekevinsalazar. The oldest post there dates back to December 2, 2019. On the following day, he posted a video set to ‘Need Me’ by J.I. He has only posted a handful of updates there and has a little over five thousand followers. 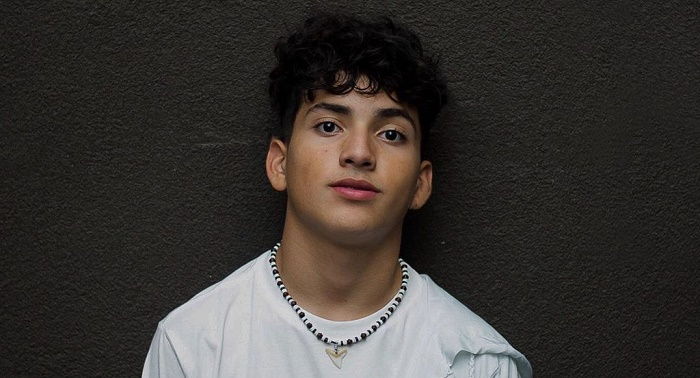 He created his self-titled YouTube channel on July 27, 2019, and has only posted one video on it to date, the official audio release of his track ‘Distractions’. The channel currently has around five thousand subscribers. Kevin joined Twitter in April 2019 and has more than a thousand followers on it.

Music has always been a big passion in Bruhitz_Kevin’s life. On September 16, 2019, he put out the official audio for his debut single, ‘Distractions’, on his YouTube channel. He has also released it on Spotify.