One of the most prominent advocates of LGBTQ rights, Sir Elton John has played a pivotal role in the legalisation of gay marriage in his native country, the United Kingdom. His biggest source of support and collaborator in this lengthy struggle has been his longtime partner David Furnish, a Canada-born erstwhile advertising executive and now filmmaker. The couple began the relationship in 1993. In December 2005, they became one of the first couples to form a civil partnership in the UK. After gay marriage was made legal in 2014, Furnish and John tied the knot on the ninth anniversary of their civil partnership. They have two children together and are raising them mostly in England. 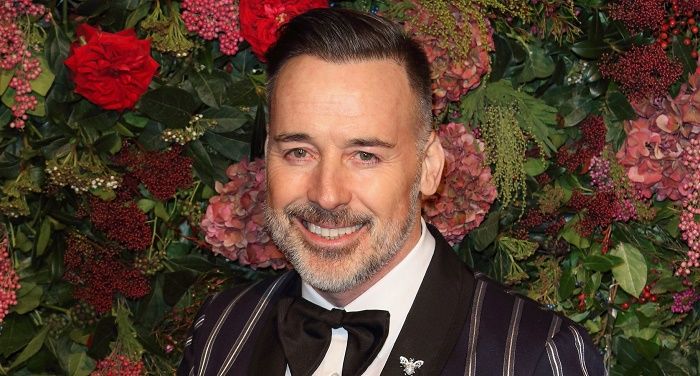 David Furnish was born on October 25, 1962, in Toronto, Canada. His father, Jack Furnish, worked as a director at the Bristol-Myers pharmaceutical company. His mother’s name is Gladys. He has two brothers; one older, John, and one younger, Peter.

David Furnish studied at Sir John A. Macdonald Collegiate Institute, graduating in 1981. He then enrolled at the Richard Ivey School of Business at the University of Western Ontario in London, Ontario, from where he obtained a B.A. in Honours Business Administration in 1985.

After completing his education, he was hired by the advertising agency Ogilvy & Mather. Later, he was sent to London to serve on the company’s board. 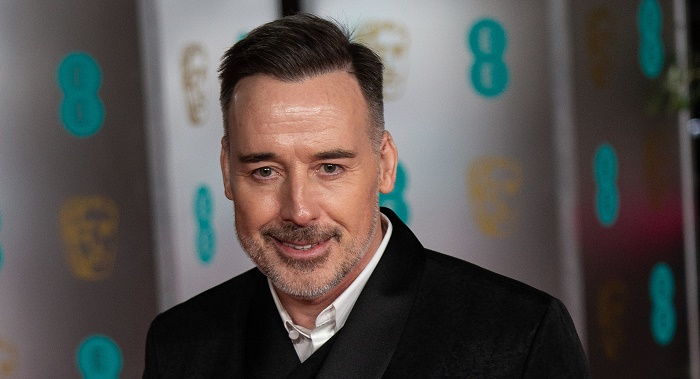 Career in the Entertainment Industry

David Furnish has been featured in at least two projects as an actor. In 1997, he appeared as himself in an episode of the CBS sitcom ‘The Nanny’. He portrayed a barman in an episode of MTV’s British sitcom ‘Top Buzzer ‘.

Furnish serves as co-chief of Rocket Pictures along with Elton John. The production company was set up with a ten-year first-look deal with The Walt Disney Company. Currently, it is affiliated with Paramount Pictures.

In 1997, Furnish made his debut as a director and cinematographer with the documentary ‘Elton John: Tantrums & Tiaras’. Filmed during Elton John’s Made in England Tour, it predominantly focuses on Elton John’s concert in Rio de Janeiro, Brazil in November 1995. The documentary received a Chris Award at the Columbus Film and Video Festival. In November 2008, a “Director’s Cut” of the film was put out with extra footage. 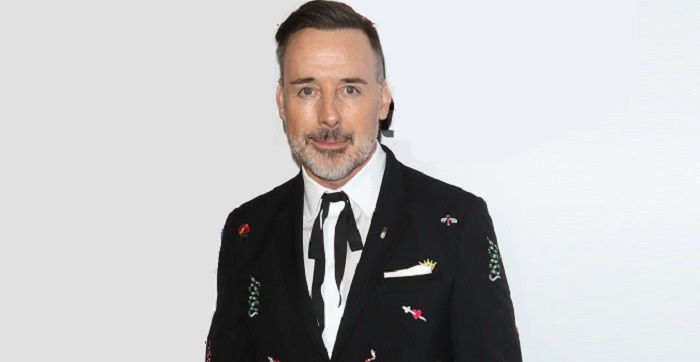 In collaboration with Paramount, Rocket Pictures has released two films to date, ‘Sherlock Gnomes’ (2018) and ‘Rocketman’ (2019). Some of their upcoming projects are ‘Will Gallows and the Snake-Bellied Troll’, ‘N.E.R.D.S.’, and ‘Joseph and the Amazing Technicolor Dreamcoat’. 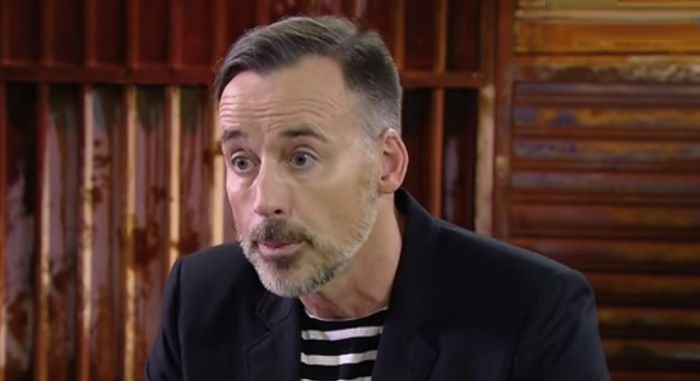 Sir Elton John, who was born Reginald Kenneth Dwight, is a music megastar from England. David Furnish is 15 years younger than him. The couple became acquainted in October 1993. At the time, John had been sober for three years after more than a decade of substance abuse and was living primarily at his home in Atlanta, Georgia, USA. After he came back to his estate in Windsor, England, John thought it would be prudent to start socializing again. He subsequently reached out to a friend in London, requesting them to arrange a dinner with some new people.

David Furnish, who was working at Ogilvy & Mather during this period, reluctantly agreed to go with one of his friends to this meal. What he thought would be a boring evening turned out to be an eventful one as the two met for the first time. 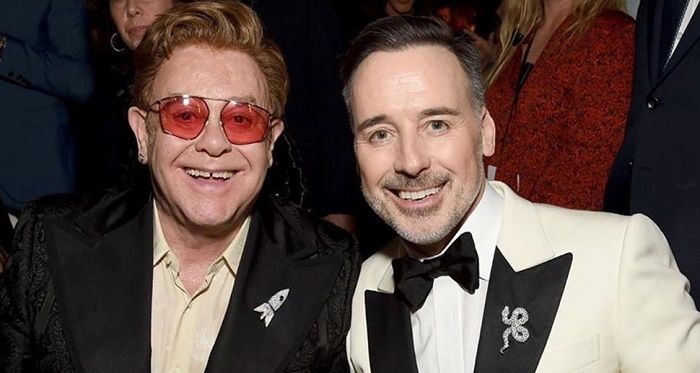 The attraction was immediate and mutual. Elton John was impressed by the fact that Furnish “had a real job, his own apartment, a car. He was independent.” He was relieved that he did not have to take care of Furnish, admitting that it was new territory for him.

Furnish did not allow himself to be daunted by John’s fame. He accompanied him to various events. On December 21, 2005, the very day on which the Civil Partnership Act came into the force in the UK, John and Furnish entered into a civil partnership. The ceremony took place at the Windsor Guildhall.

Although John stated in 2008 that he believed civil partnerships to be a better option than marriages for gay people, by 2012, he was advocating for gay marriage. In March 2014, it became legal in the UK. David Furnish and John exchanged wedding vows in Windsor, Berkshire, on December 21, 2014.

Eton John often refers to David Furnish as his “Yoko Ono”, as the latter performs the duties of a pseudo-manager for John’s business affairs. According to Furnish, he and his husband compose love notes for each other on every Saturday. 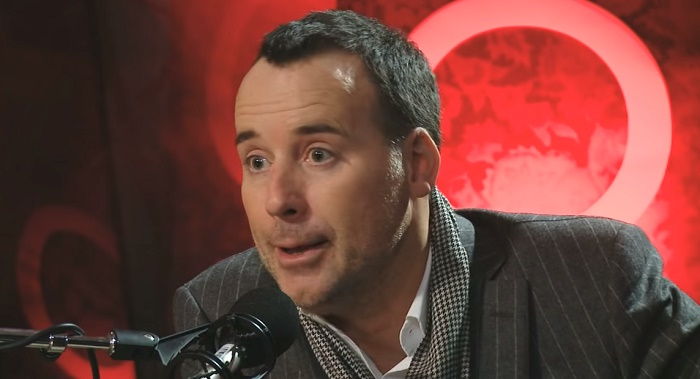 David Furnish and Elton John welcomed their first son, Zachary Jackson Levon Furnish-John, in December 2010 through surrogacy. The same woman was also the surrogate for their second son, Elijah Joseph Daniel Furnish-John, who was born in January 2013.