Mateo Agudelo is an American social media star who is known for his TikTok profile @matowelie and his Instagram profile @ma.towelie. He has gained over a million fans on TikTok by sharing funny skits, point-of-view (POV) videos and lip-sync videos. He is an active football player and occasionally shares pictures from his varsity level games on Instagram. While his popularity on Instagram is declining due to a lack of engagement, he still has over 63.8k followers on the platform. He also has accounts on Twitter and Snapchat, and offers merchandise like T-shirt, sweatshirts and hoodies with his ‘euphoria’ logo from the ‘TC Social Club’ website. 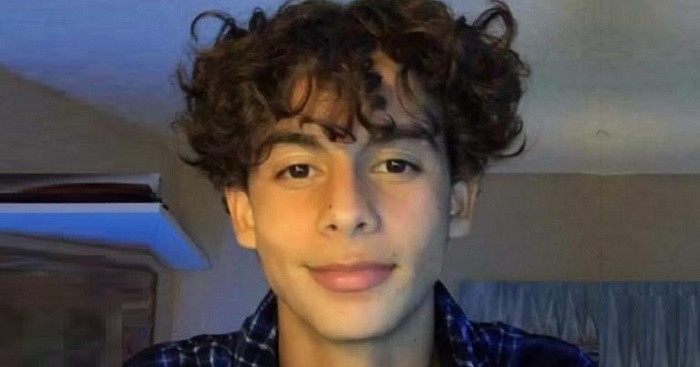 Mateo Agudelo joined TikTok at the beginning of summer in 2019 to try his hand at creating short and funny videos. His content varied at lot and ranged from dance and lip-synced videos to POV videos and skits. While his content has been creative and fun, his good looks also contributed to his popularity on the platform. Even though he is not ultra-active on TikTok, posting only about one or two videos a week, he has managed to gain just over 1 million fans on the platform in less than two years. He also boasts of 52.8 million likes on his TikTok content.

He Is Active in Sports

Mateo Agudelo, who was born on May 27, 2003 and lives in Naples, Florida, United States, is of Colombian descent. He has a younger brother named Nico. He is a student at Barron G. Collier High School in Naples, where he plays American football. Mateo, who is scheduled to graduate in 2021, regularly participates in varsity sports events and has been part of the junior and senior football teams of his school. He plays in the defensive backfield in the cornerback position and has registered 39 successful tackles in the 14 games he played in his two seasons. 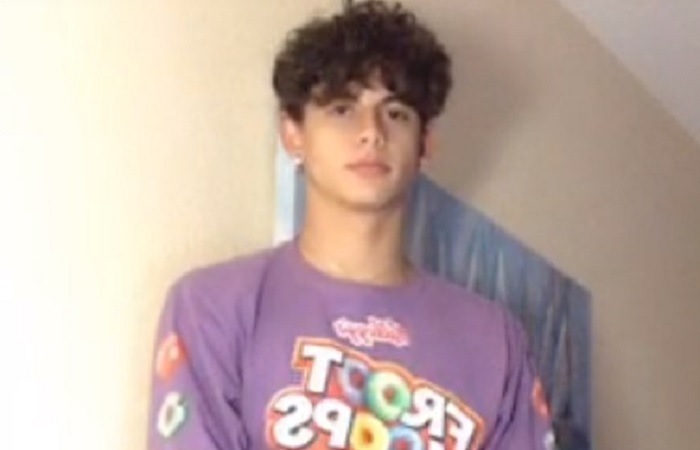 In May 2019, around the same time when Mateo Agudelo started his TikTok journey, he also began posting on his Instagram account, sharing pictures from his football games. He primarily used Instagram to post pictures related to his games, apart from also posting the occasional selfie. However, his Instagram page is gradually declining in the number of followers, presumably due to a lack of engagement. He has only eight posts on his profile, half of which are about football, and has not been very active on the platform. Even though he had reached over 78k followers on Instagram at one point, his profile currently stands at 63.8k followers, which is about 20% less than before, and the downward trend is continuing still.