Since TikTok has emerged as a major social media platform, many young people have shot to fame by putting out unique and entertaining content on it. Riley Hubatka is one such TikTok content creator. She became active on the site in June 2019 and has since accumulated more than two million followers and about 80 million total likes. Her fame on the platform has found its way to other social media sites as well. She is most known for making comedic memes and clips, as well as POV videos. However, she also creates lip-sync and storytime videos. Riley is one of the social-star endorsers of Princess Polly Boutique. 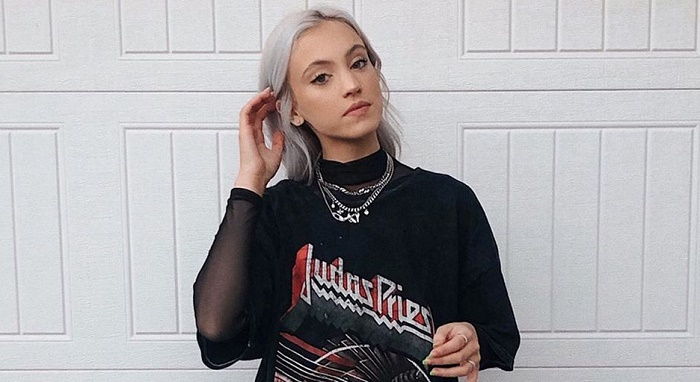 Riley Hubatka was born on September 3, 2001, in the United States of America, to Kelly and Larry Hubatka. She has three sisters. According to her early Instagram updates, she dropped out of Cuthbertson High School in late 2018. However, she mentioned in her first TikTok video that she graduated from high school at some point in late 2018 or early 2019.

Riley Hubatka is a popular and verified TikTok user. She posted her oldest video on June 30, 2019. In the course of her first four videos, she told a story about her misadventure involving her crush at the time during her freshman year. On 7 July, 2019 she posted a POV (point of view) video with the following caption, “POV: you’re 11 and playing episode with your friend for the first time”. 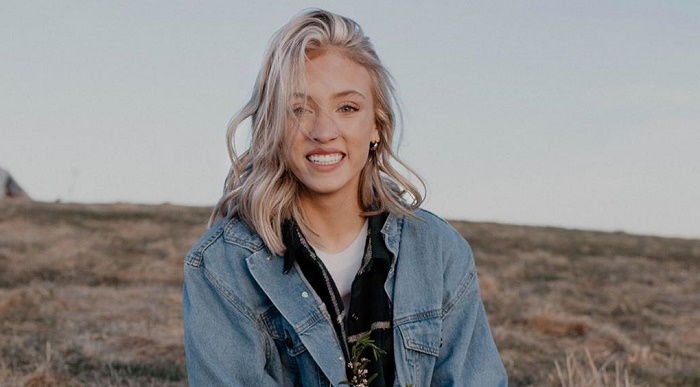 Her father, Larry, made his first appearance on her page on 30 July 2019. Set to ‘Ride It’ by DJ Regard, the video has accumulated over two million views to date. On 12 August 2019, she posted a video in which she collaborated with her friend and fellow TikTok star @audreyhubs.

On November 23, 2019, she shared a video in which she performs to ‘I Will Survive’ by Gloria Gaynor’ along with her parents and two of their friends. Her grandmother was featured in one of her videos on January 15, 2020.

Riley’s account is one of the busiest pages on TikTok. Most of her videos receive millions of views. For her content, she has used songs like ‘One Wish’ by Ray J, ‘Death by Glamour’ by Toby Fox, ‘No Idea’ by Don Toliver, ‘Say So’ by Doja Cat, ‘Lil Boat’ by 88GLAM, ‘Lottery’ by K Camp, and ‘Ransom’ by Lil Tecca. One of the very few duets she has done is with @karinmarty123. 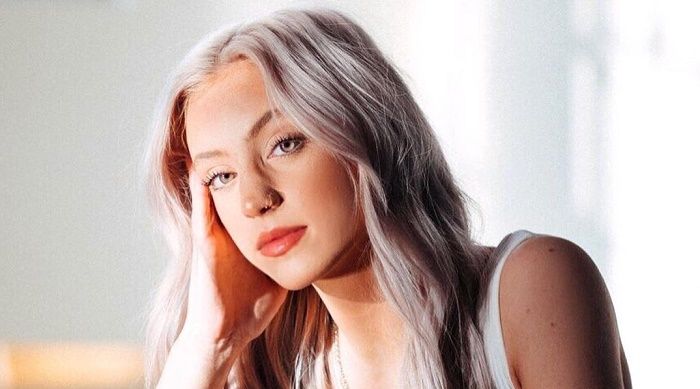 Riley Hubatka began posting on her @rileyhubatka Instagram account on November 12, 2018. Her first post was comprised of a group of photographs, taken by Ryan Eustace (Instagram – @ryeust), whom she described in the caption as “my boy”.

On May 21, 2019, she posted a photo with Eustace, captioning it with “prom”. On 19 October 2019, she shared a group of pictures with Ansley Minor (Instagram – @ansleyyminor), who, according to Hubatka, is her best friend. In early 2019, she uploaded her Halloween pictures. The accompanying caption reads, “I decided to not go with a costume this year. tsahhhhh basic.” 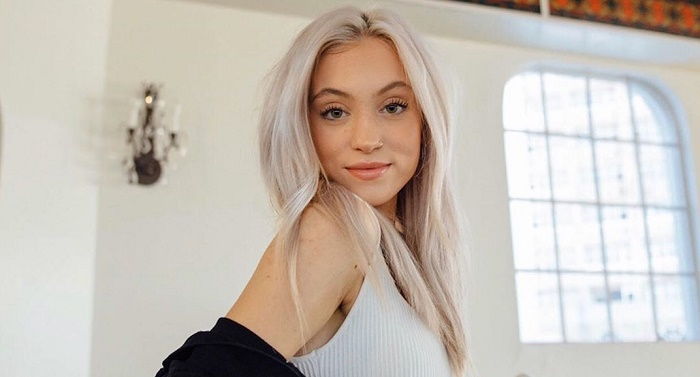 Many of her Instagram posts are from various photoshoots. She has also done promotional shoots for her sponsors and shared many of those the photos on her page. At present, she has about five hundred thousand followers on the platform.

Riley set up her YouTube channel on July 6, 2012, and has a few hundred subscribers on it. However, she has not posted any videos there as yet. 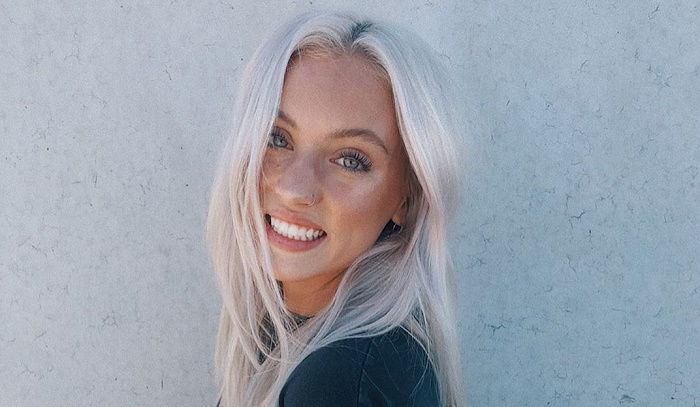 Riley has dated Ryan Eustace, who has over two thousand followers on his Instagram page.

Riley’s father is an Asian American while her mother is white.

Riley often sets her videos to classical and jazz music.