Eric Wakeham is a young TikTok star who has gained huge popularity by predominantly sharing lip-sync and performance videos. On the platform, he has accumulated more than three million followers and over 130 million total likes to date. He is quite popular on other social media sites as well, with more than 170 thousand followers on Instagram and nearly a hundred thousand subscribers and more than a million total views on YouTube. According to some surveys, Eric is the most famous web star born in Scotland. A prominent member of the online LGBTQ community, he came out as trans in 2016. 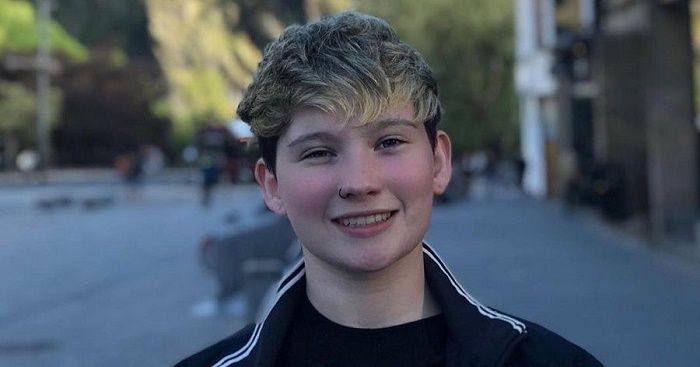 Eric Wakeham was born on June 7, 2001, in Scotland and was brought up there along with his sister. Not much is known about his parents. He has spent all his life in Scotland, so it can be assumed that his parents are either Scottish nationals or have lived there for a long time.

In December 2018, Eric shared a video on YouTube in which he spoke in detail about how he came out to his family and friends. Eric was born a girl. However, he started feeling “different” and “not great about himself” when he was eight years old. In the next few years, he battled depression and anxiety. He did extensive research online to find out what could have caused this. At age 13, he realised that he was a female to male transgender. In 2016, he came out to the people close to him and subsequently began his transition.

Eric has stated that his family and friends are largely accepting of who he is, though he admits that he has faced a lot of bullying at school. In 2019, he started undergoing testosterone therapy to complete his transition.

Eric started posting video clips on his @ericwakeham page in 2016 when the app was still known as Musical.ly. In the ensuing years, he has established himself as one of the biggest social stars in all of the United Kingdom. While he predominantly makes the conventional lip-sync and performance videos, he has also posted point of view and LGBTQ-related content. 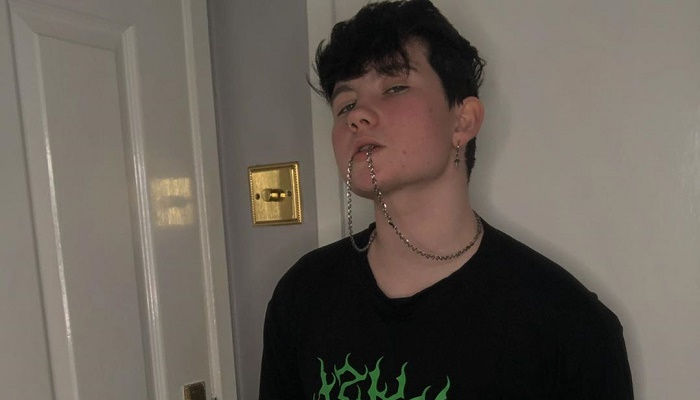 Eric Wakeham set up his self-titled YouTube channel on April 17, 2018, and posted the first video there on 26 April. Titled ‘Introduction’, it shows Eric introducing himself to a prospective YouTube audience, giving details on what his plans are with the channel. He stated that he had come from TikTok and had recently crossed the 100K followers milestone there. He also said that he would be posting videos on every Tuesday and Saturday and urged his viewers to subscribe to his channel. 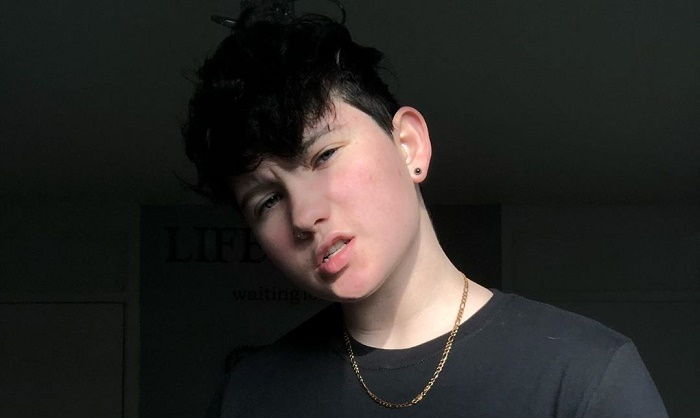 Since then, he has shared a variety of content, from reaction videos, challenges, and pranks, to storytime and beauty vlogs. As with TikTok, he has used this platform as well to broadcast his views on gender identity and sexuality and speak candidly about his experience on these matters.

The most-watched video on his channel is ‘REACTING TO TIK TOK’S’ with over three hundred thousand views.

Eric Wakeham has been active on his @ericwakeham Instagram account since early July 2017. Since then, he has shared an assortment of pictures on the platform, ranging from selfies to photos with friends to pictures of his pets. On November 25, 2019, he shared a photo with English singer-songwriter and actor Yungblud. 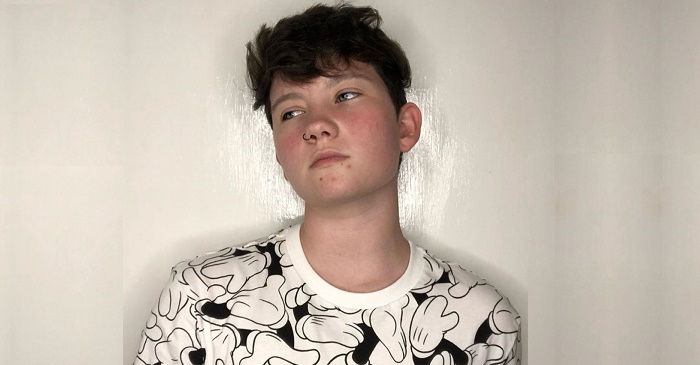 Eric was in a relationship with fellow Scottish social star Eden Simpson from 2018 to 2019. Like Eric, Eden is also a famous TikTok star.

Eric is a competitive horse rider and has a mare named Jasmine (Mina).

He has his own website, ericwakeham.co.uk, through which he sells his merchandise. He also uses it to correspond directly with his fans.