Brady Farrar is an American dancer, television personality, and social media influencer. He has garnered fame for his appearance as a participant in the season eight of the Lifetime dance competition reality television series ‘Dance Moms’. Originally from Florida, Farrar began dancing at age five. Although he is predominantly a contemporary dancer, he has also been trained in lyrical, tap, ballroom, and other forms of dance. Throughout his short but impressive career, he has collected numerous accolades, including a gold medal at the 2016 Youth America Grand Prix. During his time on ‘Dance Moms’, he became the first male permanent member of the Abby Lee Dance Company elite team. 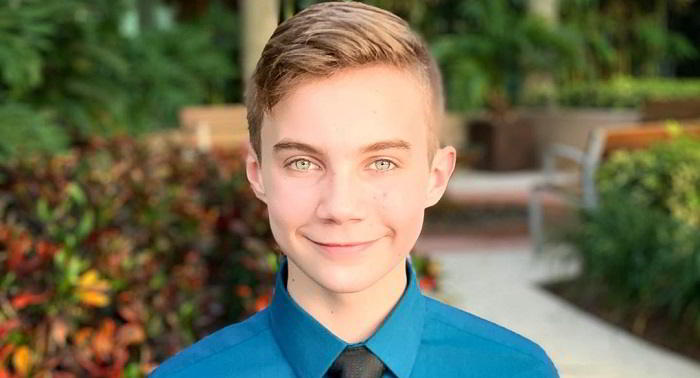 Brady Farrar was born on January 19, 2005, in Miami, Florida, to Sean and Tricia Farrar. He is the middle of three brothers. His father is in the US Armed Forces, and the family moved around a lot when Farrar was younger before settling in North Carolina. When he was eight years old, he relocated to Miami with his mother to receive more professional dance training.

Brady Farrar has always been interested in dancing and began his training when he was five years old. He is a student is Stars Dance Studio in Miami, where he has been mentored by owners Victor Smalley and Angel Armas. He has made an appearance in the You Know Section of Dance Spirit Magazine. 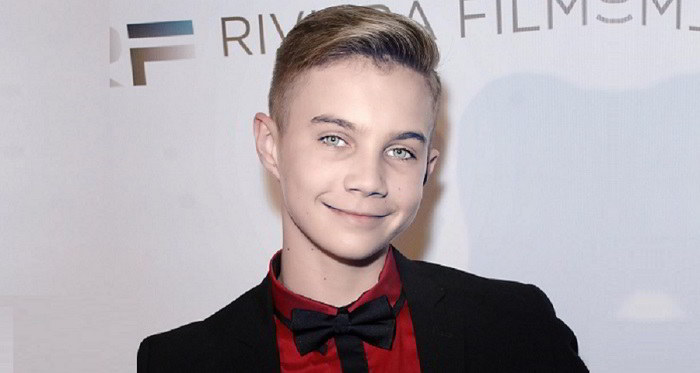 As a Television Personality

In 2019, Brady Farrar, along with his mother Tricia, joined the eighth season of the Lifetime series ‘Dance Moms’. Created by Collins Avenue, the show started airing in 2011. It was originally set in Abby Lee Dance Company (ALDC) in Pittsburgh, Pennsylvania, but later started to be filmed in Los Angeles, California. ‘Dance Moms’ revolves around different groups of young dancers as they embark on their journey to stardom and their mothers who are present for all the rehearsals, performances, and bows. Abby Lee Miller left the series in the middle of the seventh season. However, in July 2018, she declared that she would be coming back to the show for season eight, which began airing on June 4, 2019.

Farrar has the distinction of being the first male dancer to become a permanent member of the ALDC elite team. He has also become the second male Best Dancer titleholder to be featured on the show. The first is Gavin Morales. Farrar’s most recent appearance on the show was in the 18th episode of the season, entitled ‘Reunion Kids Tell All’, which was originally broadcast on September 9, 2019.

There was some controversy surrounding Farrar after the mothers of other participants accused Miller of excessively favouring him. This led to an all-out war between the moms. In response to the question about his favourite ‘Dance Moms’ veteran, Farrar named Melissa (the mother of Maddie and Mackenzie Ziegler), as he believed that her circumstances were similar to that of his mother.

In 2017, Farrar appeared in the third episode of the 24th season of the ABC series ‘Dancing with the Stars’. 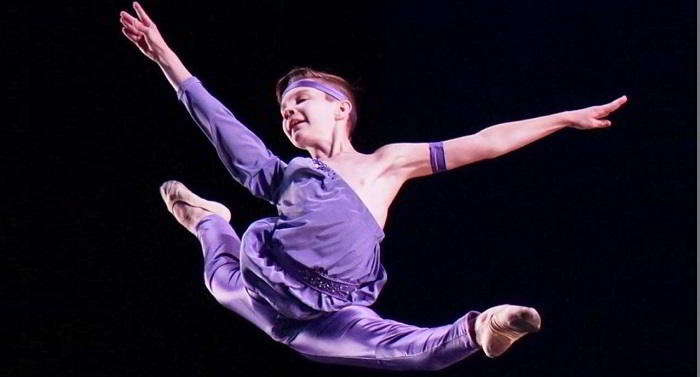 Brady Farrar made his acting debut in the 2015 short film ‘The Ultimate Amazing Most Bestest Best Dancer of All Time’. In 2017, he portrayed a character named Brady in the musical short film ‘Gender Roles & Artistic Ability: The Stone Age Rules’. 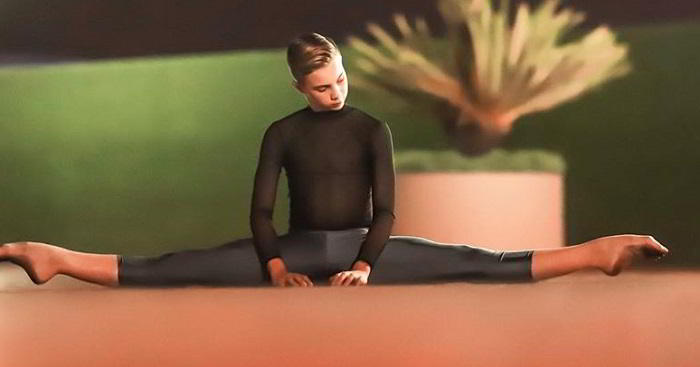 Brady Farrar is highly active on his @bradyfarrar Instagram account. He has over 300K followers on the platform. His oldest post there dates back to November 3, 2013. He uploaded his first Instagram video on November 28, 2013. His page is filled with selfies, photos and videos of his performances, and pictures with his friends and family.

Farrar set up his @bradyfarrar Twitter account in January 2014. He is not as active here as he is on Instagram and has a little over a thousand followers. 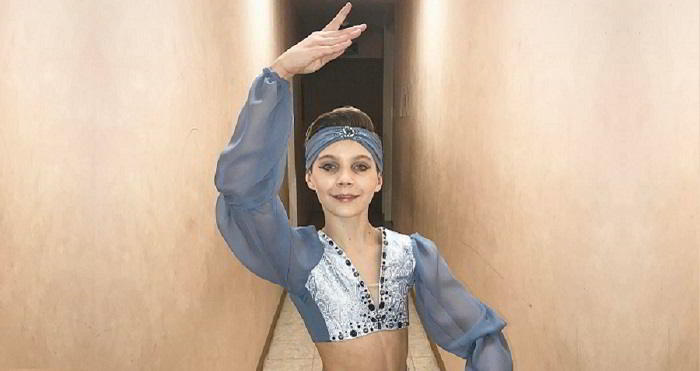 Brady Farrar cites ‘So You Think You Can Dance’ season 11 winner Ricky Ubeda as his idol. There are multiple similarities between the two. Both are the products of Stars Dance Studio and are gifted with the same endless energy and infectious personality. He has also been influenced by the likes of Victor Smalley and Misty Copeland.

His favourite food is plain M&M’s.

Before every performance, he almost ritualistically shakes “it out, beginning with eight counts for each hand and foot, then four counts, then two, then one.”

Farrar is represented by McDonald / Selznick Associates or MSA Agency.

He is associated with So Danca dance products.