James White, the younger brother of YouTube star Oli White, is an English social media influencer. He not only makes regular appearances in his brother’s videos but also runs a successful Instagram page, on which he has over 400K followers. He is his brother’s most frequent collaborator. Created in August 2012, Oli’s self-titled channel has acquired more than two million subscribers and over 450 million total views. The content there mostly revolves around various types of challenges, often involving food. 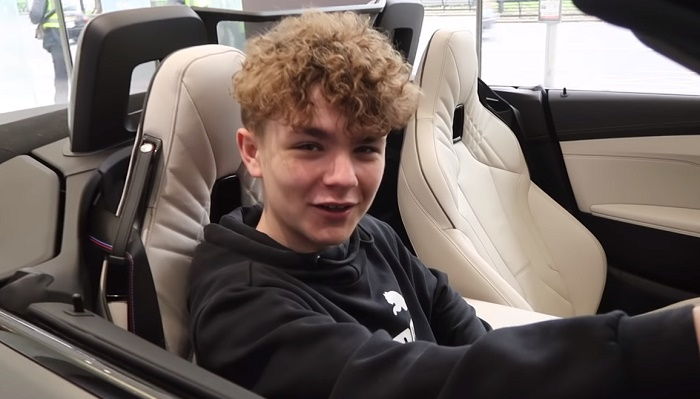 James White was born on March 30, 2003, in England. Not much is known about his biological parents. When he was one year old, he was adopted by Oli’s parents. Born on January 26, 1995, Oliver Alan White is about eight years older than James.

James and Oli grew up together in England and have been inseparable since. When Oli started posting content on YouTube, James became a quintessential part of his channel

James became active on Instagram in December 2014. His oldest post is a picture of his puppy. In the caption, he asked his followers to suggest a suitable name for her. He shared his first selfie on the platform later that day.

His brother made his first appearance on the page in a photo posted in late March 2015. British-South African YouTube star Caspar Lee is also featured in the same photo. James is a fan of the Harry Potter book and film series. On July 18, 2015, he shared a hilarious meme that featured two characters from the incredibly popular franchise, Harry Potter and Lord Voldemort. 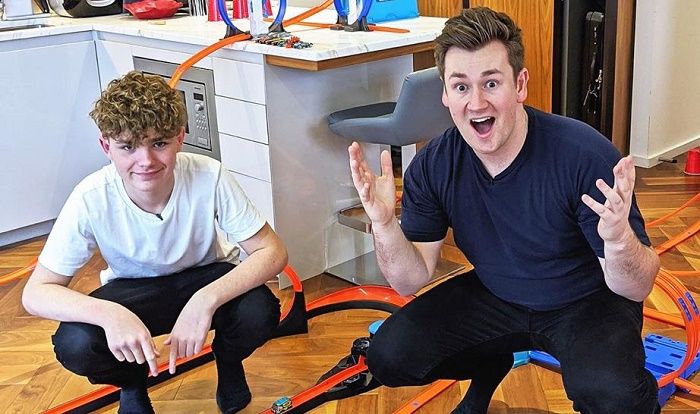 On the 2015 US Independence Day, James shared a video of him taking part in the #LemonJuiceChallenge. On May 26, 2016, he posted a group photo with fellow social stars Josh Pieters, Conor Maynard, Will Darbyshire, Jack Maynard, and Mikey Pearce. In another group photo, posted on November 13, 2016, he can be seen with Tobi Brown, Josh Zerker, and Simon Minter (Miniminter) of the well-known FIFA YouTube group ‘Ultimate Sidemen’.

James has shared photos of himself with other models from the shoots for his brother’s merchandise. He has also posted pictures with his brother’s girlfriend, Evie. 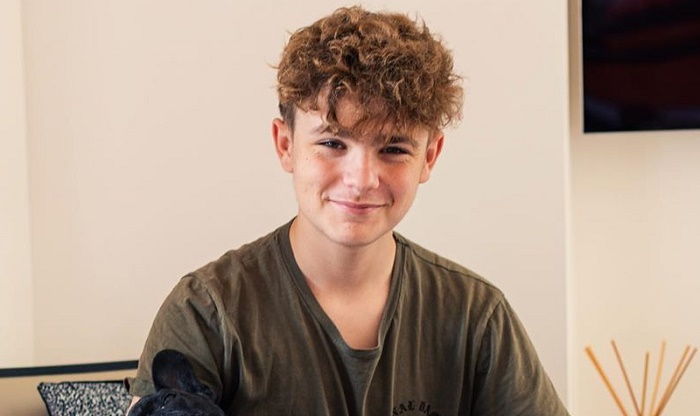 Since the inception of Oli’s YouTube channel, James has been consistently featured on it. The channel was created on August 23, 2012, and the first video was posted there on the following day. Appropriately titled ‘A NEW START’, the video shows Oli explaining to his prospective audience the reason for setting up a new channel. James makes his debut on the channel in a video titled ‘BROTHERS TAKE THE SIBLING TEST’, posted on October 21, 2012. At the time, James was only nine years old, but he exuded high confidence and natural charisma, winning the heart of Oli’s viewers. The video subsequently went viral and has garnered over three million total views to date. 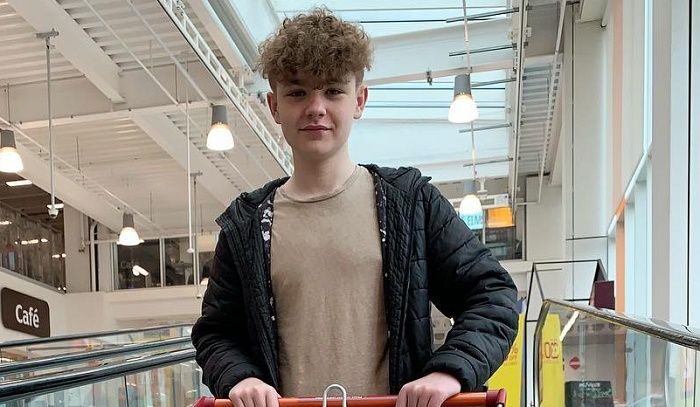 James appeared in Oli’s next video as well, which shows the former applying makeup on the latter. Since it was uploaded on 26 October 2012. It has garnered about 1.5 million views. On 29 December, Oli posted a video of the brothers playing “wet head” together.

James has appeared in some of his brother’s most popular videos, including ‘BROTHERS TAKE LIE DETECTOR TEST’ (posted in July 2015, 6.9 million views), ‘BREAKING WORLD RECORDS’ (April 2015, 6.8 million), ‘SINGING WITH HELIUM | Brothers Do Science’ (January 2014, 5.7 million), and ‘SURPRISING MY BROTHER ON HIS BIRTHDAY’ (April 2015, 5.3 million). In that last video, Oli is shown gifting James an iPhone for his 12th birthday. 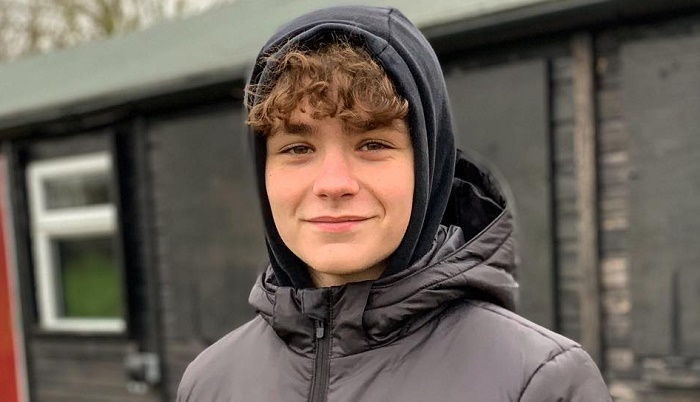 James set up his Twitter page in May 2014. Since then, he has garnered over 40 thousand followers on the platform. He predominantly uses the page to share his and Oli’s YouTube videos.