Kay Cook is an aspiring singer and social media celebrity from the United States of America. She posts covers of popular tracks on her self-titled YouTube channel, on which she has garnered over 15 thousand subscribers. She is also active on Instagram, where she has gained more than one hundred thousand followers. A California native, Cook has always been passionate about singing. She became active on social media in 2013 and has since been able to found herself a significant group of audience. In 2017, she put out her debut single ‘Thoughts’. 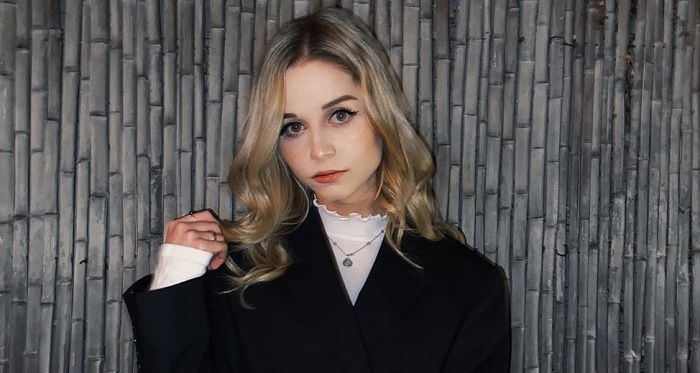 Kay Cook was born on September 15, 2001, and grew up in Los Angeles, California, USA. She has a younger sister named Lainey. Her best friend is fellow social media star Nousha Vaghei. They met during their freshman year in Spanish class. They would often sit in the back of a classroom and play video games together.

On November 29, 2019, Cook shared the video ‘Reacting + Explaining our Childhood Memories! (ft. My Sister)’ on her YouTube channel. In it, she and Lainey reminiscence about the time when they were much younger.

As a Social Media Star

Kay Cook set up her self-titled YouTube channel on November 22, 2013. Five days later, she put out her original song ‘Thinking of You’. It was recorded when she was in the sixth grade, with her music instructor, her sixth-grade teacher, and several of her friends playing various instruments. On November 2, 2015, she posted an acoustic cover of Adele’s ‘Hello’. Since then, she has also done covers of songs like ‘Insecure’ by Shane, ‘Cold Heart Killer’ by Lia Marie Johnson, ‘Dance’ by Shane, ‘Paper Thin’ by Astrid S, ‘Bellyache’ by Billie Eilish, ‘Only You’ by Yoke Lore, and ‘Champagne’ by Lia Marie Johnson.

She also runs the channel ‘kay & noush’ with Nousha Vaghei. Created on March 7, 2015, it has accumulated a little over 10 thousand subscribers to date. Cook and Vaghei post vlogs, challenges, and mukbang videos on it. 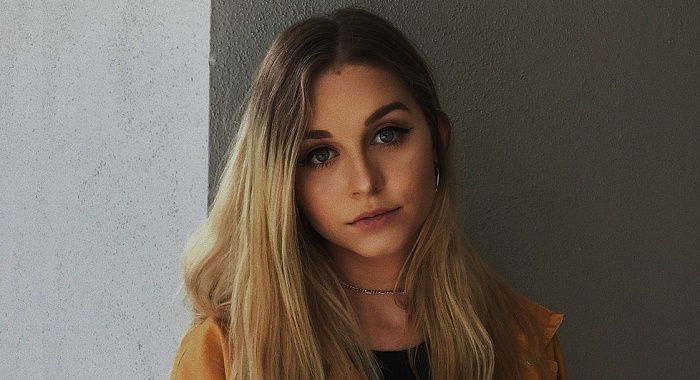 The oldest post on her Instagram dates back to June 14, 2016. On August 15, 2016, she shared a picture with her friend Mia Mager. She posted her first Instagram video on October 30, 2016. She shared a video of her collaboration with Luke Markinson and Sky McCreery on May 29, 2018. Nousha has made several appearances on this platform as well. 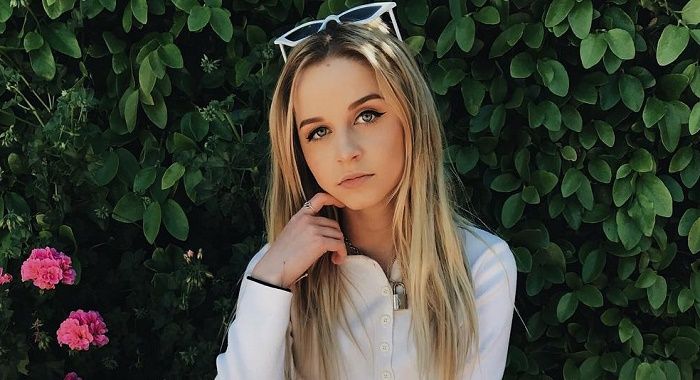 Cook was in a relationship with a youth named Olivier Mascarade. They parted ways in June 2018. It was Mascarade that started the rumour that Zach Herron, a member of the five-piece boy band Why Don’t We, had coaxed her to drink excessive alcohol and took advantage of her. This prompted a response from Cook. In a fan DM, she stated the allegations were not true, adding “it’s all false it’s kind of sad what olivier is doing to get attention”. Mascarade also accused Cook of cheating on him with Herron, but she indicated that this was a lie as well. Her song ‘Upgrade’ was apparently based on their relationship, which ended when he broke her heart.

In June 2017, Kay Cook posted a cover of ‘Something Different’ by Why Don’t We on her YouTube channel. She clearly has been a fan of the band for a while. By June 2018, she and Herron were studying at the same school. They met, and in July, began a relationship, attending the prom together in June 2019. In July, their families travelled to Cancún, Mexico together, where Cook gave a live performance. 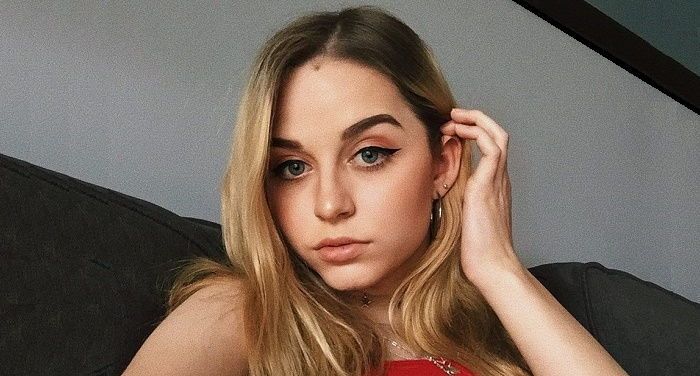 On August 4, 2019, Cook took to Instagram to claim that her boyfriend had cheated on her and they had split. Although she did not mention Herron by his name, many of their fans already knew that they were dating. According to Cook, the incident took place in early 2019, when he was visiting Hawaii. Herron responded on Twitter, “don’t believe everything you hear, seriously hurt.” He also announced that he would be taking a break and deactivated his Instagram account. 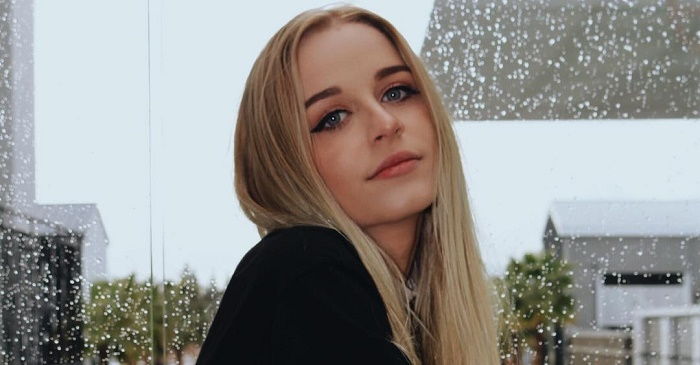 Daniel Seavey, another member of Why Don’t We, came to his friend’s defence in a since-deleted tweet, “Don’t believe everything you hear!! There’s lots of people in the world out for their own gain just be careful who you trust.” Cook also turned her Instagram account inactive and left social media for a period. In a video shared by a fan, Herron stated at one of the meet and greets that he was incapable of putting “someone through that”.