Justin Dior Combs is an American socialite, actor, and former footballer, who is better known as the son of rapping legend Sean “Puffy” Combs and designer Misa Hylton-Brim. Born and raised in the lap of luxury, Justin had a cushy childhood, with his father gifting him a ‘Maybach’ car on his 16th birthday. Justin was dragged into a controversy when he accepted a coveted football scholarship from ‘UCLA,’ with critics claiming that a needy student probably deserved it more than a millionaire’s son. Justin has also been seen in series and movies. Previously, he also revealed his plans to start an event management company. 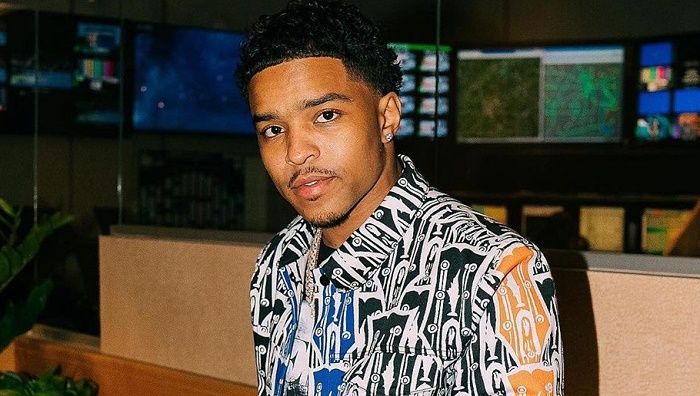 Justin was Sean’s first biological child. Sean had previously adopted Quincy Brown, his partner Kimberly Porter’s son from her previous relationship with Al B. Sure!

During their relationship, Kimberly and Sean had a son, Christian (born in 1998), and twin daughters, D’Lila Star and Jessie James (born in 2006). Kimberly died in 2018. 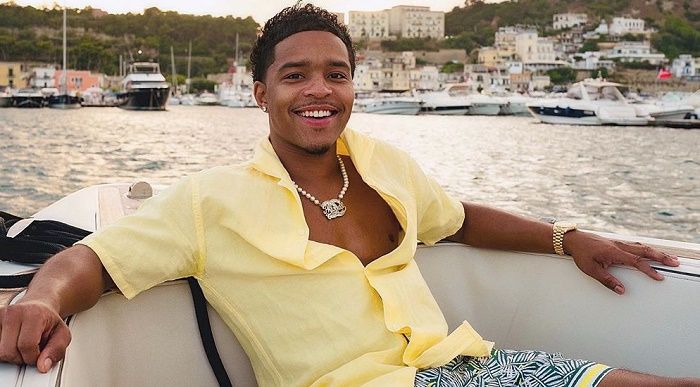 Soon after the birth of his twins, Sean fathered a daughter, Chance, with Sarah Chapman. He was also in a relationship with Cassie Ventura from 2007 to 2018.

Justin has another half-brother, Niko Brim, and another half-sister, Madison Brim, from his mother’s relationship with Jojo Brim. 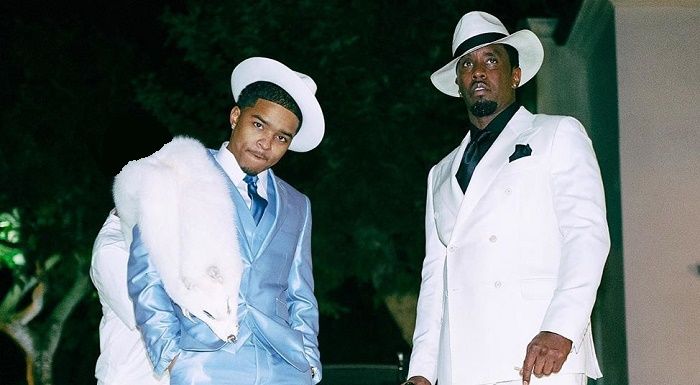 Career: From a Controversial Football Scholarship to Entertainment

Justin Dior Combs initially studied at the ‘Iona Preparatory School’ in New York. He was always interested in football and played there as a defensive back, under coach Victor Quinlo. He was listed as a number 5 prospect from the state of New York.

In 2012, Justin won a football scholarship to the ‘University of California, Los Angeles’ (UCLA). He was on the ‘UCLA Athletic Director’s Honor Roll’ that year. While he accepted the scholarship, many criticized him for taking up a scholarship that should have ideally gone to a financially challenged or needy student. Justin defended himself by saying he had worked his way up and thus deserved the scholarship. The university also cleared the air by declaring that the scholarship which offered Justin a place on the university football team and a sum of $54,000 per year toward his education was funded by the university’s athletic program proceeds (such as ticket sales) and not deducted from taxpayers’ money.

Back then, Justin stated he liked ‘UCLA’ for its “program, campus, and tradition” and also hinted that he was interested in studying business marketing.

In 2016, he revealed his plans of starting his own event production house, ‘Tonite,’ with former ‘Two and a Half Men’ star Angus T. Jones and fellow ‘UCLA’ alumnus Kenechukwu “Kene” Orjioke. 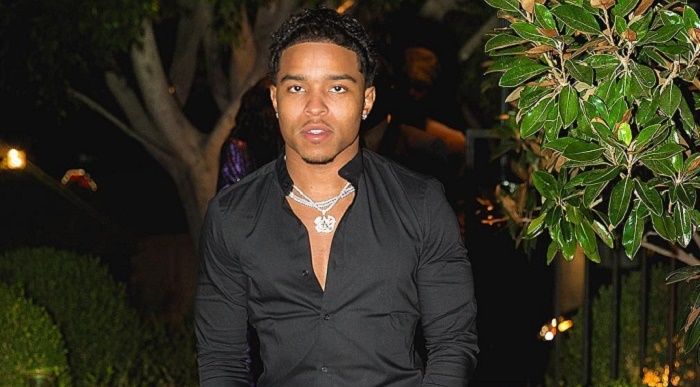 Most recently, Justin Dior Combs was reportedly in a relationship with Kaila “Winter Blanco” Wilkey of the reality series ‘Bad Girls Club.’ She is a former stripper.

Justin Dior Combs is quite popular on ‘Instagram,’ and his account on the platform, “princejdc,” has managed to gain more than 1.6 million followers. He is also present on ‘Snapchat,’ as “JDC.” He joined ‘Twitter’ in January 2010 and has gained more than 220 thousand followers on the platform. 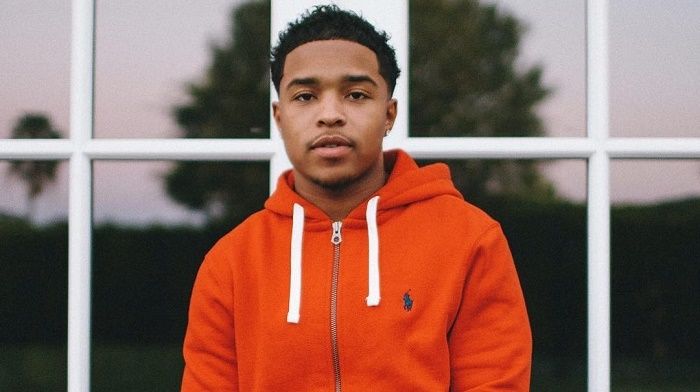 In December 2019, Sean made a public appeal asking people to help him wish Justin on his 26th birthday. Earlier, in 2010, Sean had reportedly arranged a star-studded birthday party to celebrate Justin’s 16th birthday. The party, held at ‘M2,’ was attended by stars such as Li’l Kim. The venue was decorated with big banners bearing Justin’s face.Though Sean gifted Justin a $360,000 ‘Maybach car’ for his 16th birthday, Justin requested his guests to donate to ‘Yele Haiti,’ Wyclef Jean’s charity, instead of giving him gifts, and raised $10,000.

Sean had two restaurants named after Justin, but both are now closed for good.