Kailand Morris is an American fashion designer, model and entrepreneur who is the son of legendary musician Stevie Wonder and his ex-wife Kai Millard Morris. He grew up in an artistic environment, and during his early life, often accompanied his father to his musical events. He also played the drums during his father’s performances. However, he eventually moved towards fashion and walked the runways for prestigious brands like Dolce & Gabbana, Iceberg, Pyer Moss and Comme des Garçons. He was mentored by English designer Kim Jones while interning at Dior and went on to create his own fashion brand, House of KOM. He has launched “The ICEBERG x Kailand O. Morris” collection in collaboration with the Italian brand Iceberg. 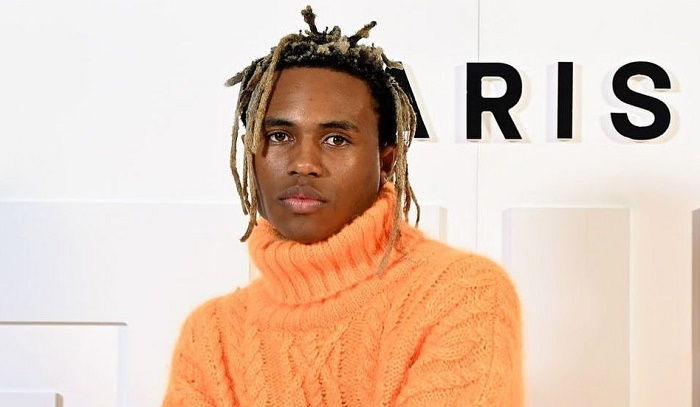 He Is the Sixth Child of Stevie Wonder

Kailand Morris was born on September 1, 2001, in Detroit, Michigan, United States to Stevie Wonder and Kai Millard Morris. He is the eldest child of his parents and has a brother named Mandla Kadjay Carl Stevland Morris, born on May 13, 2005, their father’s 55th birthday. His parents, who were married in 2001, separated in 2009 before finalizing their divorce in 2012.

Stevie Wonder has been married three times and has nine children from five women. His first marriage was to Motown singer-songwriter and frequent collaborator Syreeta Wright from 1970 to 1972. He had daughter Aisha (born 1975) and son Keita (born 1977) with Yolanda Simmons. He welcomed son Mumtaz Morris with Melody McCulley in 1983. He also has a daughter named Sophia and a son named Kwame from a woman whose identity is not known. In July 2017, Stevie Wonder married his third wife, Tomeeka Robyn Bracy, with whom he has two children including his ninth child, daughter Nia, who was born in December 2014. 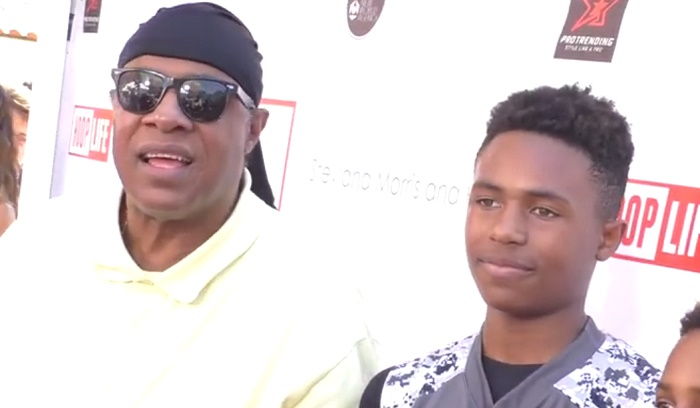 He Followed His Mother into Fashion

While growing up, Kailand was influenced by both his musician father and his fashion designer mother. He often played drums at his father’s performances and loved to discuss fashion with his mother regularly. However, while he enjoyed seeing people perform on stage, he “never loved the clothes that they wore”. According to him, “I am not saying the clothes were bad, but the clothes didn’t speak the same message that their music did.” Witnessing this contradiction inspired him to focus on fashion that conveyed a message. He closely followed the fashion industry since a very young age and made his runway debut with Dolce & Gabbana in 2018. The same year, he featured in Dolce & Gabbana’s video on “Spring/Summer 2019 Women’s Fashion Show” alongside celebrities like Monica Bellucci, Carla Bruni, Emily Ratajkowski and Isabella Rossellini, and also represented famous German fashion designer Philipp Plein at the “New York Fashion Week”. Within his short career so far, he has already worked with renowned international brands such as Balmain, Dior, Lacoste, Iceberg, Pyer Moss and Comme des Garçons. He has also appeared on the covers of fashion magazines like MOOD, ICON, M Milenio and Glass Magazine, and has been interviewed by reputed publications including Vogue and GQ.

In 2019, Kailand Morris went to and enjoyed Dior Men’s head creative director Kim Jones’ debut Dior campaign with American artist Kaws in Paris. During the event, his manager Shawn Mann introduced him to the English fashion designer. Subsequently, his younger brother Mandla stayed in touch with Jones, and when he visited Los Angeles a few months later, the Morris family hosted a brunch for Jones and the brand at their home. There, Kailand got the opportunity to interact with the reputed designer, who was very welcoming. At the end of that spring, his mother asked the fashion house if her son could intern for them, which they accepted, allowing him to work with Jones in summer that year. In fall 2020, he was selected as the face of the brand’s new Modern Tailoring collection. 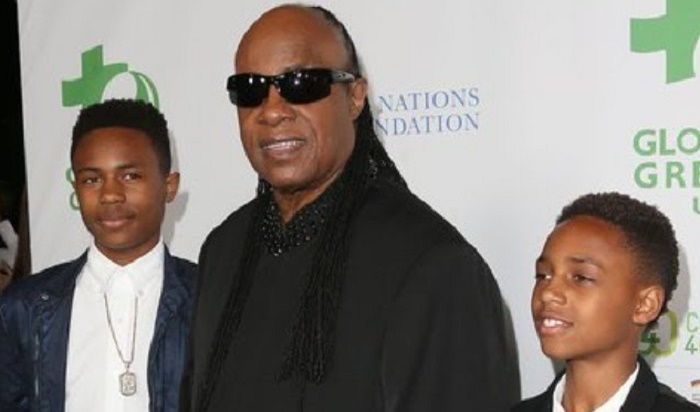 He Is an Entrepreneur and Philanthropist

By the time he interned for Jones, Kailand Morris was already working on his own fashion brand, House of KOM, which the teenager launched later in 2019. According to him, his experience of working with Jones helped him tremendously on his clothing line KOM Clothing. After working with Italian sportswear brand Iceberg at the “London Fashion Week” in spring 2019, he met with the brand’s creative director James Long. The meeting resulted in his collaboration with the brand on a new capsule collection, called “The ICEBERG x Kailand O. Morris” collection, which launched in July 2021. Kailand, who also believes in giving back to the community, created the non-profit division of House of KOM called KOM Worldwide. He designed social injustice t-shirts in support of the “Black Lives Matter” movement, and in collaboration with “redeyeinc”, a non-profit humanitarian organization, donated the proceeds from sales of the tees, bags, face masks, and water bottles to the Watts Empowerment Centre, a state-of-the-art community center in Los Angeles, California. He also joined with Iceberg to donate 175 limited-edition t-shirts directly to the organization. 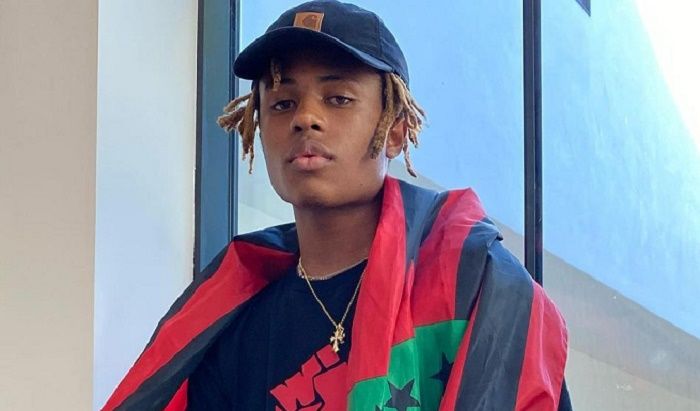 He Is Reportedly Dating Maddie Ziegler

Kailand Morris met dancer Maddie Ziegler backstage on the set of Dancing with the Stars: Juniors in October 2018 when his brother Mandla and her sister Mackenzie participated in the show as contestants. Since then, the two have been spotted together several times and also appeared on pictures posted on each other’s social media. He was present during Ziegler’s 16th birthday celebrations, and was the only other person pictured aside from her best friend Sia. The two, along with her friends Summer McKeen and Cameron Field, took a trip to Disneyland as well. Finally, during an interview on The Talk in December 2018, Ziegler opened up about her relationship with Kailand, but claimed that they are “all great friends”. In February 2019, the two featured in a photoshoot with Tyler Shields in a kissing pose. While the current status of their relationship in unknown, they were spotted dining together in August 2020.