Famous As:- Wife of Steve Martin

Anne Stringfield is an American writer and former staffer of ‘The New Yorker’ magazine. However, she is better known as the second wife of popular actor and comedian Steve Martin. The Florida-born writer has also contributed as a freelancer to other well-known magazines, including ‘Vogue.’ The camera-shy lady met her future husband in connection with a comedy piece written by him, which she was assigned to check. After dating for 3 years, the couple got married at a surprise party. Their first child was born in 2012, making Martin a first-time father at 67. Although a star-wife, Stringfield continues to lead a private life, away from the media. 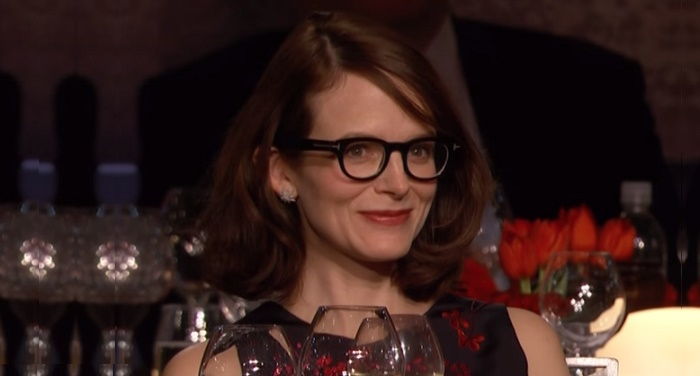 Anne was born Anne Powell Stringfield in 1972, at Pensacola, Florida, U.S., to Dr. James Stringfield, a pulmonologist, and his wife, Margo, an archaeologist at the ‘University of West Florida.’ Anne grew up with a younger sister.

After completing her schooling from ‘Pensacola High School,’ Stringfield attended ‘Davidson College’ and graduated in 1994. Following her graduation, she moved to New York in search of work.

Career: Her Rise as a Writer

While working as a staffer and fact-checker for ‘The New Yorker,’ Stringfield wrote many articles, including one on gay marriage support in Southern United States. As a freelance writer, she has written for several well-known magazines and periodicals, including ‘Vogue.’ As a keen admirer and collector of art, she has also written reviews of art works and off-‘Broadway’ theater productions. 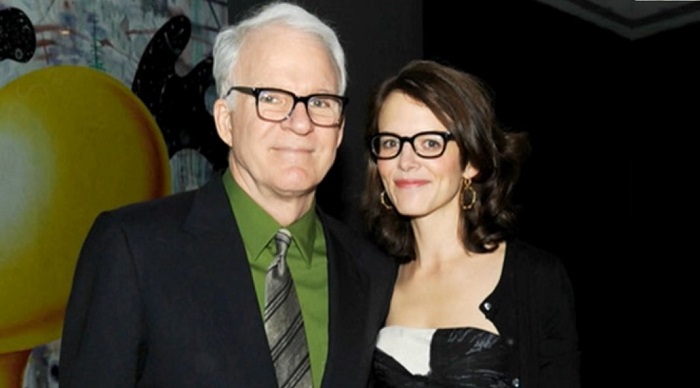 In 2002, as a fact checker for ‘The New Yorker,’ Stringfield was assigned the task to edit a comedy piece written by actor, comedian, writer, and musician Steve Martin. In connection with that assignment, she called him to discuss the write-up. For nearly the next one year, the two spoke only over the phone before meeting in person.

Despite being a famous comedian and actor, Martin is an introvert. Similarly, Stringfield is extremely shy and introverted. Apparently, Martin was charmed by the bashful Stringfield, who reminded him of the “violet by a mossy stone.” They dated for almost 3 years. During this time, Stringfield was often mistaken as actor Kristen Davis (of ‘Sex & the City’ fame), because of their physical similarity. 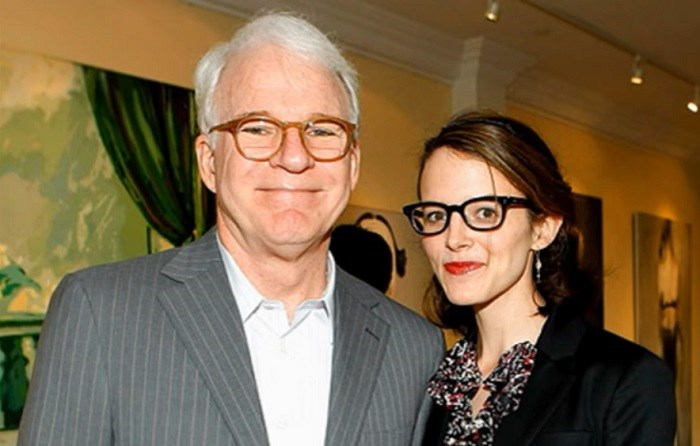 On July 28, 2007, Stringfield and Martin got married at a surprise party held at Martin’s Los Angeles home. Nearly 75 guests were invited to the party. However, the guests were not aware of the secret marriage plan. The illustrious guest list included Martin’s friends Tom Hanks, Eugene Levy, actor-magician Ricky Jay, comedian Carl Reiner, and Diane Keaton.

The wedding ceremony took place outdoors (under the stars). Stringfield wore a bridal gown designed by Vera Wang, while Martin was dressed in an ‘Armani’ suit. Nebraska senator Bob Kerrey presided over the event. Stringfield’s younger sister, Laura, was the maid of honor, whereas Lorne Michaels (creator of ‘Saturday Night Live’) was Martin’s best man. The wedding party had music by the bluegrass band ‘Hot Rize.’ The couple chose French West Indies as their honeymoon destination. 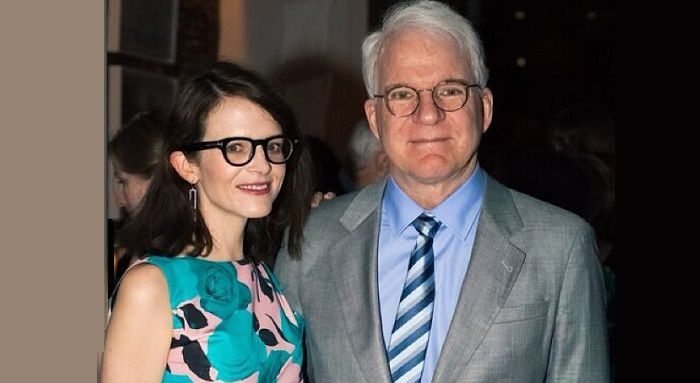 Martin is nearly 27 years Stringfield’s senior. Thus, the age difference did make news. It was her first marriage and Martin’s second. He had previously been married to British actor Victoria Tennant (from 1986 to 1994). He had also been involved in relationships with actors Carrie Fisher and Bernadette Peters and artist Cindy Sherman.

Stringfield and her husband are both well-known art connoisseurs and art-collectors. He is the trustee of the ‘Los Angeles Museum of Art.’ 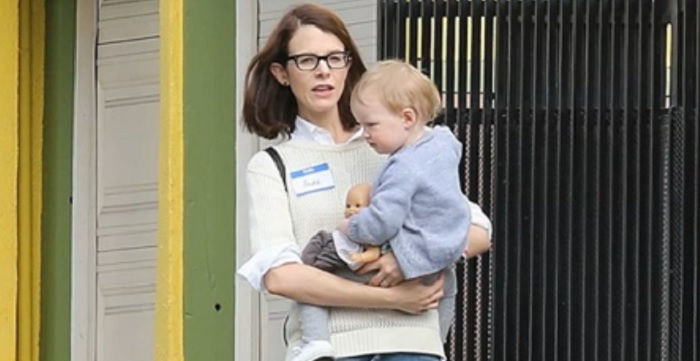 Their first child, daughter Mary Martin, was born in December 2012, when Stringfield was 40. Martin thus became a dad for the first time at 67. Following this, Martin appeared in several TV and print interviews and spoke about his experience of fatherhood. He also jokingly commented that he had thought of naming his baby “Conquistador.”

However, camera-shy Stringfield stayed away from the media even after the birth of her child and continued to lead a private life. Speaking about his wife’s reticence, Martin once stated that she had hardly ever attended a red-carpet event. 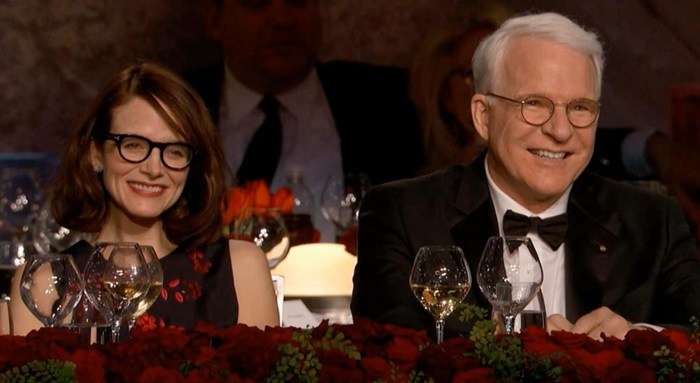 In June 2015, Stringfield appeared along with husband Martin at the 43rd ‘American Film Institute’s Life Achievement Award’ function. Martin’s co-star and friend Tina Fey made a comment about Stringfield, stating that Martin had married a younger, thinner, and smarter version of herself. This brought the bashful Stringfield under the media spotlight. Later, in an interview to ‘People’ magazine, Martin agreed that his wife did resemble Tina Fey.

Not much is known about their current personal lives, probably because the shy star wife has no account on any major social-media platform. However, Martin is present on both ‘Twitter’ and ‘Facebook’ and has millions of followers.