Gianna Bryant, also known by her nickname “Gigi”, was an aspiring American basketball player and the second daughter of basketball legend Kobe Bryant. She was training at her father’s ‘Mamba Sports Foundation’ and participated in youth basketball tournaments. Her dreams of playing professional basketball was cut short at the age of 13 after she, her father, and seven others were killed in a helicopter accident under foggy circumstances on January 26, 2020 while heading for a girls’ basketball tournament. 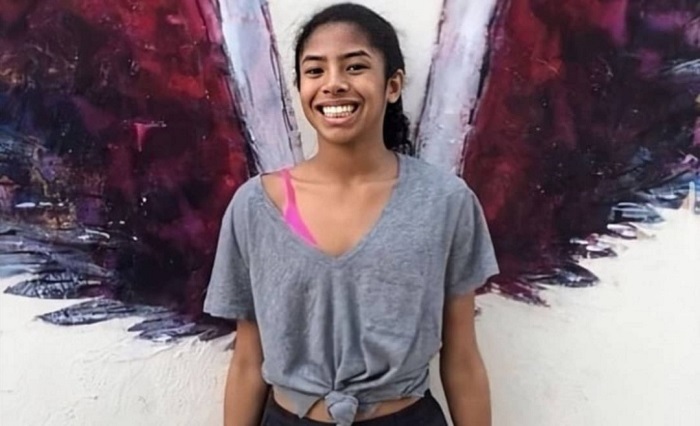 She Was Born to Star Parents

Gianna Maria-Onore Bryant was born on May 1, 2006 in Los Angeles, California to Vanessa and Kobe Bryant. Her father was a professional basketball player who played as a shooting guard for the Los Angeles Lakers of the NBA. Her mother is a model and social media star. She is the granddaughter of former basketball player and current coach Joe Bryant, and great-niece of John “Chubby” Cox.

Gianna was raised alongside older sister Natalia Diamante and younger sisters Bianka Bella and Capri Kobe. Her two younger sisters were born more than a decade after her birth because her parents went through a rough patch and were even separated for years. In an interview, her father told Jimmy Kimmel that while his eldest daughter Natalia was the “calm, responsible and thoughtful one”, Gianna was “like a tornado” and shared with him many personality traits. 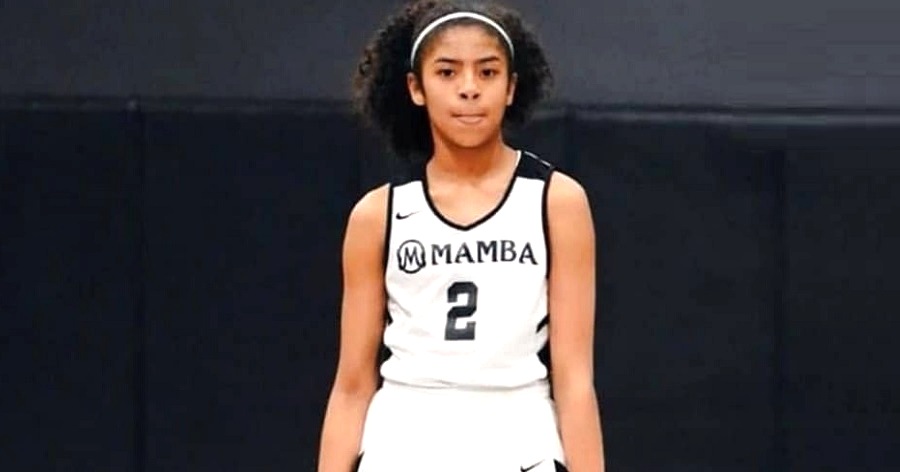 She Wanted to Be a Basketball Player Like Her Father

Apart from personality traits, Gianna Bryant also inherited her father’s passion for basketball. She was inspired by her father to play the sport and was coached by him at his Mamba Sports Academy, which she also represented as a player at the U-10 through U-15 levels. She wanted to play college level basketball at the University of Connecticut before declaring for the Women’s National Basketball Association draft. She often accompanied her father to UConn, WNBA, and Lakers matches. Her father once mentioned that when fans surrounding him at public events exclaimed that Kobe and Vanessa “gotta have a boy” to “carry on the tradition, the legacy”, Gianna’s expression would be like “I got this!”

She and Her Father Died in a Helicopter Crash

Gianna, along with her father and six other family friends, boarded a Sikorsky S-76 helicopter from John Wayne Airport in Orange County, California shortly after nine in the morning on January 26, 2020. They were headed towards Camarillo Airport in Ventura County to attend a girls’ basketball tournament at her father’s Mamba Academy in Thousand Oaks, where she was supposed to play. That morning, most of the air traffic was grounded due to light rain and fog, and their helicopter eventually crashed on the side of the mountains in Calabasas after circling above the LA Zoo for a while and turning towards the mountains. The crash caused a quarter-acre bush fire and killed all nine people onboard, including Kobe, Gianna, two of her teammates and their parents, basketball coach Christina Mauser, and the pilot. 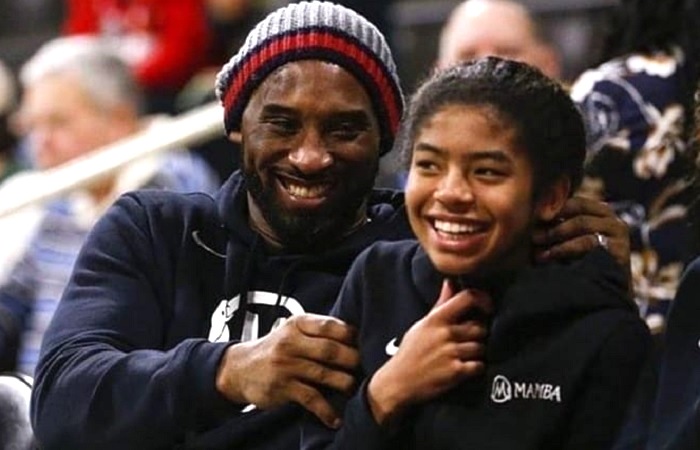 She Received Various Honors After Death

Gianna and her father were buried in a private funeral in Pacific View Memorial Park in Newport Beach, California on February 6, 2020. On 24th that month, which marked the jersey numbers of Kobe (24) and Gianna (2), a public memorial service was held at Staples Center, hosted by Jimmy Kimmel, where her mother Vanessa and several basketball players and coaches delivered speeches in their memory. Gianna’s school, Harbor Day School in Newport Beach, California, retired her jersey number 2 on February 5, 2020.

On February 16, Gianna and Kobe honored during the 2020 NBA All-Star Game as Team LeBron wore her jersey number, while Team Giannis wore her father’s jersey number. She and her two deceased teammates, Alyssa Altobelli and Payton Chester, were named honorary draft picks in the 2020 WNBA draft. That year, the league also introduced the ‘Kobe and Gigi Bryant WNBA Advocacy Award’. Her father’s ‘Mamba Sports Foundation’ was later renamed as the ‘Mamba & Mambacita Sports Foundation’ in her honor. 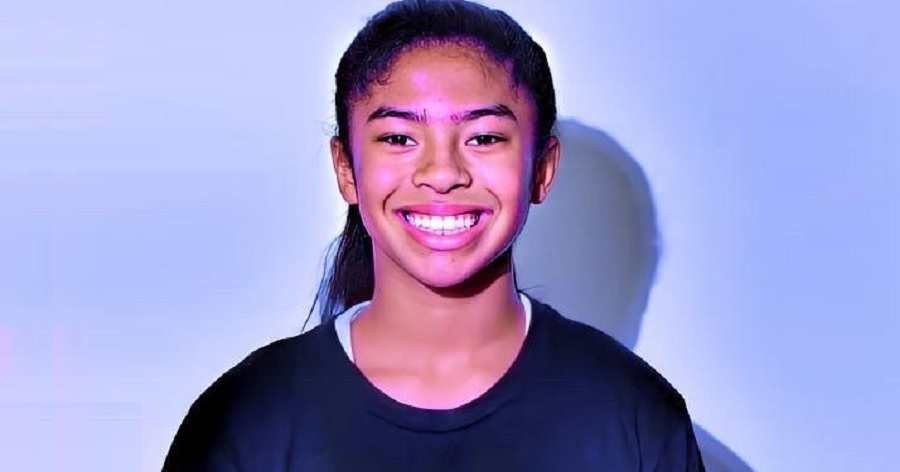 While several investigations into the accident causing Kobe and Gianna‘s death were carried out by the Federal Aviation Administration, National Transportation Safety Board, and the FBI, the actual cause of the crash was never known because the helicopter was not equipped with a black box. Weeks after their death, her mother Vanessa Bryant filed a wrongful death lawsuit against Island Express, the helicopter company, and the heirs of the estate of the pilot, Ara Zobayan. Zobayan’s brother stated in May that Kobe was aware of the risks of flying and blamed the accident on the negligence of the passengers. Island Express reiterated the same later, calling the crash “an act of God”, and filed a counter-lawsuit against two air traffic controllers. However, over a year after the accident, five board members of the NTSB stated that Zobayan ignored his training and violated federal regulations during the flight.

Her Mother Shared Her Friend’s Letter Remembering Her

On the occasion of Gianna and her father’s first death anniversary on January 26, 2021, her mother Vanessa shared a letter that she received from Gianna’s close friend Aubrey Callaghan. In the letter, Callaghan described various aspects of her relationship with Gianna in touching details, like how she encouraged her to play basketball and was a fiercely competitive opponent on the field, how she led the musical team with humility and strength, how she hosted scavenger hunts and bake sales as a member of the student council, and how generous she was with her snacks and cared about her friends enough to teach them not to talk while eating. She thanked Vanessa for the way her daughters were raised and promised her more stories about her beautiful “angel of a daughter” if she wanted.