Bryce James is the youngest son of LeBron James (or King James), one of the greatest basketball players. The Ohio-born youngster attends the ‘Sierra Canyon School,’ in Los Angeles. According to LeBron James, Bryce is the best shooter in the James family. The NBA superstar, as well as many others feel that he seems to have a natural gift, a sixth sense where ‘shooting baskets’ is concerned. Several NCAA Division 1 schools and college programs have extended their offers to Bryce.  Presently, he plays at the AAU level for the ‘North Coast Blue Chips.’ Bryce is also very popular on the social media app ‘TikTok.’ 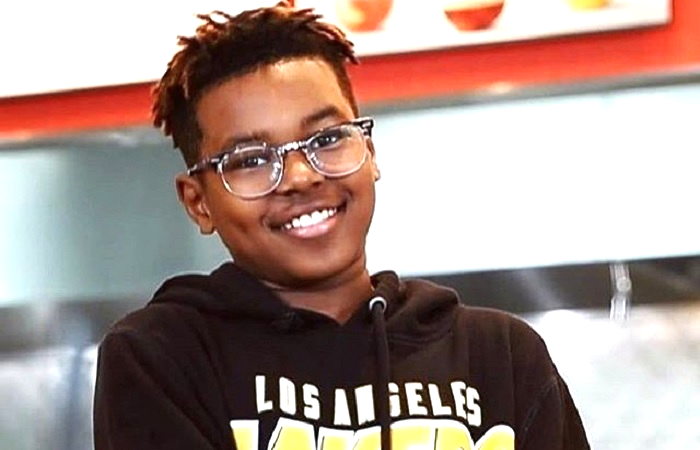 Bryce has an older brother, LeBron Jr. or Bronny James, born in 2004.They both are following in their father’s footsteps in the game of basketball. The two brothers were born before their parents got married (in 2013). They have a younger sister, Zhuri Nova James, who was born in 2014. During his early childhood years, Bryce lived with his parents in a $9million mansion in Miami, Florida. Later, they moved to a $21million East coast style mansion in Brentwood, Los Angeles.

Bryce James’ parents were athletes and active sportspersons during their school years. LeBron was a sports star and played Basketball and football, while Savannah played softball and was a cheerleader. Since childhood, athletic Bryce participated in various sports. However, for safety reasons, his father did not let him play football or ice hockey.

When the family resided in Akron, Ohio, Bryce studied at the ‘Old Trail School,’ Bath Township, Summit County, Ohio. In August 2018, he joined a private school, ‘Crossroads School,’ in Santa Monica, California, and in May 2019, he was enrolled at another private school, ‘Sierra Canyon School,’ in Chatsworth, Los Angeles. He has already received offers from various college programs.

Both the brothers have played a number of basketball tournaments in their hometown. They often accompanied their father to his games and practice, and on many occasions, they would shoot with the team.

Bryce James was first coached by his father, LeBron James. Even after he joined his school basketball team, LeBron regularly kept a watch on his training and progress. 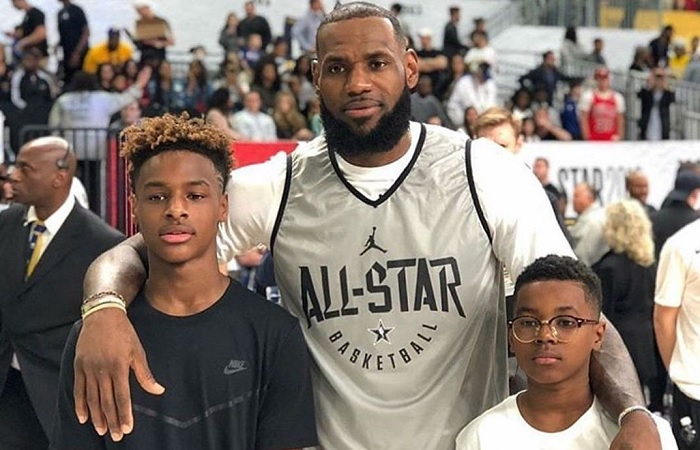 He is a star-player of his school’s basketball team. Various basketball clubs, such as ‘Duke’ and ‘Kentucky’ have made him offers. Just like his elder brother, Bronny, Bryce plays at the AAU ‘Amateur Athletic Union’ level for the ‘North Coast Blue Chips.’

With his excellent shooting skills, Bryce has already made a name for himself. Even before he turned 10, he displayed his talent for shooting and passing. His father, LeBron James, also praises his second son as ‘the best shooter of the James family.’  According to the talent scouts, his ball handling skills and athleticism are comparable to someone years older or in their late teens. 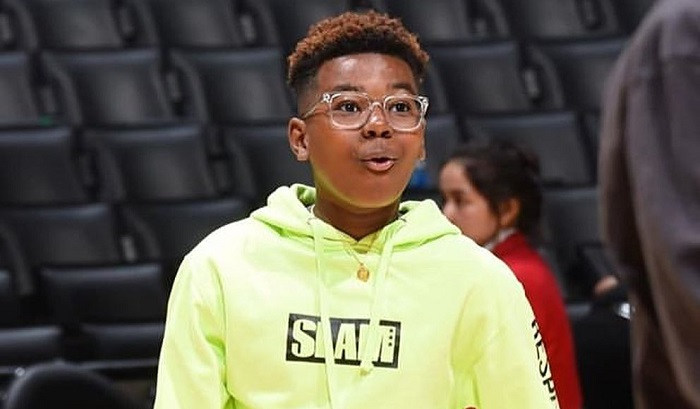 In his father, Bryce has got the best possible coach, but he, along with his brother, doesn’t take things for granted. Both the boys put in untiring hours of hard work, and are dedicated to their game practice. Their father was once surprised to see both his sons practicing in their driveway at 5 O’clock in the morning.

Guidance from the NBA Superstar Father

In 2018, when Bryce was 11, his school team won one of the interschool games but after the tournament, Bryce wasn’t exactly happy with his own game and felt that he had not shot the ball well. His father, who was in the audience, gave him some pep talk, and told him not to get carried away without any reason. Senior James pointed out Bryce’s 3 main plays which helped his team win the match. He told his son not to worry about missing shots or making shots. 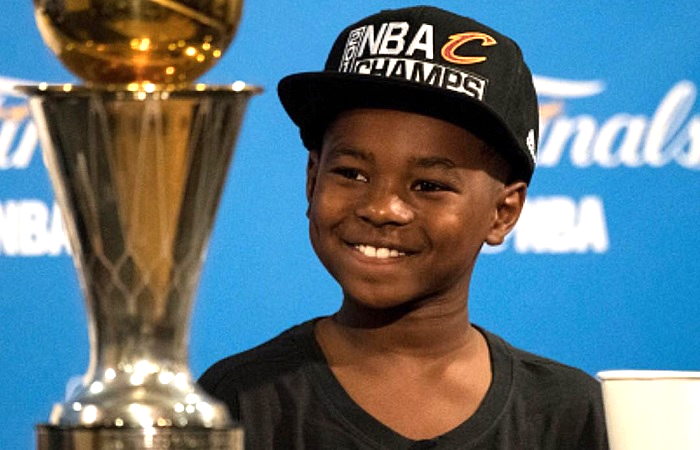 He posted this video clip on his social media account which then went viral. Many viewers felt that it was all staged to enhance LeBron’s image, because it is difficult for any microphone to pick up each word so clearly across a busy court. That indicated that he was wearing a mic for recording the clip. However, many others thought that there was nothing wrong in recording, and the video was considered as an example of good parenting.

Bryce is very popular on the social media app ‘TikTok.’ A dance video of him and Bronny dancing together garnered numerous views. The brothers have compilations of their videos on YouTube.