Vivian Falcone is an American child actress who is the eldest daughter of actress and fashion designer, Melissa McCarthy, and her husband Ben Falcone, an actor, comedian and filmmaker. She made her acting debut in the 2016 comedy film ‘The Boss’, directed by her father, in which she played a younger Michelle Darnell, the character portrayed by her mother. Like her mother, she is also interested in interior design and sports.

An interesting fact about Vivian Falcone is that, in a sense, she appeared on screen even before she was born. Her parents Melissa McCarthy and Ben Falcone were in a longtime relationship since they first met in a comedy writing class at the Groundlings comedy school in Los Angeles in 1998. The couple eventually got married on October 8, 2005, and by the time McCarthy became pregnant with Vivian, she was a huge star on the television series ‘Gilmore Girls’. The show creators wrote her pregnancy into the seventh and final season of the show by making her character Sookie St. James pregnant. Before Vivian was born on May 5, 2007, her mother had told ‘People’ that she hoped “the baby has a lot of Ben’s calm traits and less of my spazzy ones.” The family later welcomed Vivian’s little sister Georgette on February 11, 2010, and Vivian is reportedly the quieter of the two. 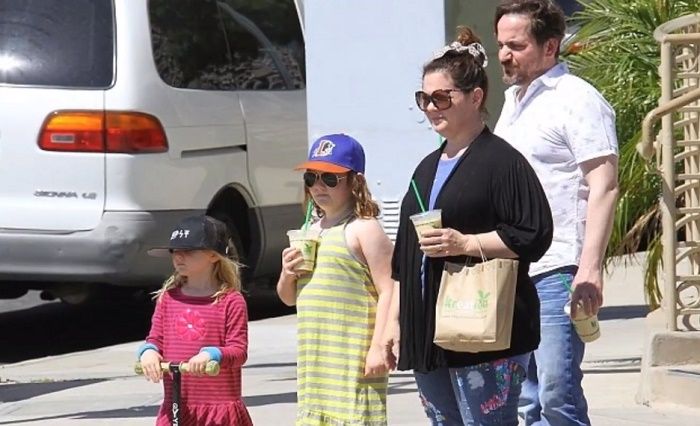 She Has Taken After Her Mother

During her appearance on ‘The Ellen DeGeneres Show’ in February 2018, Melissa McCarthy mentioned that her eldest daughter, Vivian Falcone, has inherited her strong sense of aesthetics and shares her passion for interior design. While trying out a new bedspread, she was pleasantly surprised to hear Vivian thoughtfully say, “I just think it might compete with the headboard”. McCarthy, who got goosebumps at her reaction, told Ellen that she felt like “a Texas dad … when his boy plays quarterback.” However, her husband was alarmed at the prospect of having the two of them under the same roof. 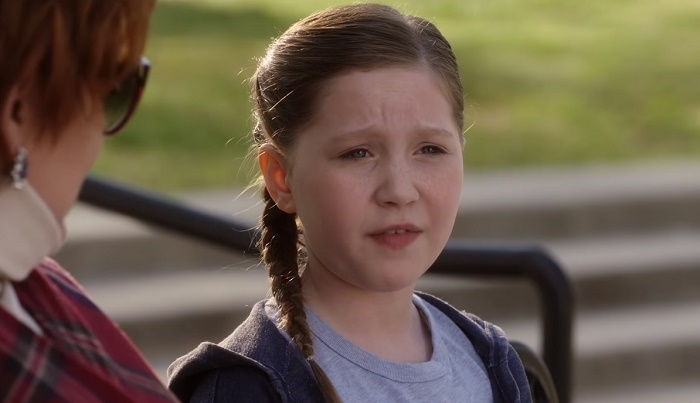 Furthermore, Vivian Falcone has also taken an interest in acting like her parents. After she and Georgette tried in vain for months to convince their parents to appear in their movie ‘The Boss’, Vivian took a different approach by smartly presenting the question if she could at least try, which had her mother stumped. She eventually portrayed a younger version of the character her mother was playing in the movie, while Georgette was also able to leverage her way into a small role. 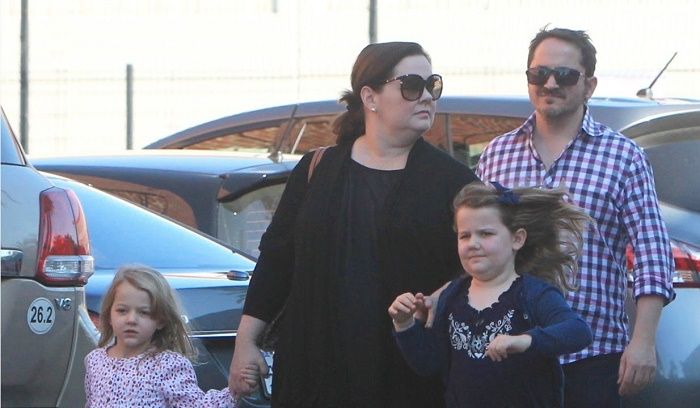 During another appearance on ‘The Ellen DeGeneres Show’ in February 2018, Melissa McCarthy revealed that as a sports lover, she was proud to see that both her daughters were interested in basketball. She also mentioned that she didn’t expect the way basketball took over the house. Stating that both the girls effortlessly clicked with the game, she revealed that she becomes so exited watching her daughters play that she turns into the woman she always feared to meet as she screams at the top of her voice, “Get it. Get it from her! Take it from her!” McCarthy has further said that she had to reach her 30s to attain the kind of confidence her two daughters have as children.