Julia Butters is an American child actress who is best recognized for her appearance in Quentin Tarantino’s Western drama ‘Once Upon a Time in Hollywood’ and the ABC sitcom ‘American Housewife’. She got recognition for her main role as Anna-Kat Otto in first four seasons of the series and earned critical acclaim for her brilliant performance in the movie, for which her co-star Leonardo DiCaprio compared her to Meryl Streep. Since her debut on the police procedural crime drama Criminal Minds, she has appeared in over a dozen films and television series and is all set to portray her favorite filmmaker Steven Spielberg’s sister in an upcoming film. 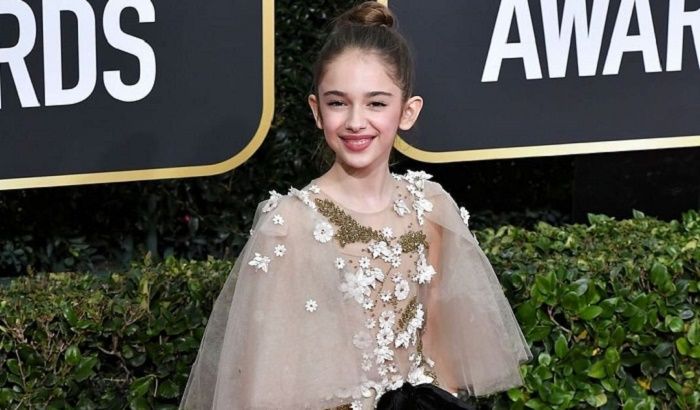 She Debuted on Television at Four

Julia Butters began her career at the age of two by appearing in commercials and has had an agent for just as long. Within the next couple years, she was featured in several print and television advertisements, including a commercial for California Almonds. At four, she bagged her first speaking role and debuted on television playing 4-year-old Gabby, who gets abducted in an episode of the same name in the CBS series Criminal Minds. The part was actually written for her by a friend of her mother who worked on the series. She subsequently appeared in the recurring role of Ella in the Amazon series Transparent and made her film debut in a minor role in the John Krasinski starrer 2016 war film 13 Hours.

Her Father Is a Disney Animator

Julia Butters was born on April 15, 2009 in Los Angeles, California, United States to Darrin and Lorelei Butters. Her mother, a homemaker, is also from Los Angeles, while her father is originally from Kearney, Nebraska. Her father is an animator for the Walt Disney Animation Studios who has worked on the Oscar-winning film Frozen, as well as the more recent Ralph Breaks the Internet. Following her television debut in 2014, her parents stated that they never pressured her into acting or performing, adding that “She loves to pretend, and she gets lost in the imagination.” They also revealed that they took her to one or two auditions per month, which were fun to her. Her father, who made it clear that he would support her whether she wanted to stop or to pursue acting seriously, told the Kearney Hub, “I don’t want her to be famous, I want her to be successful.” 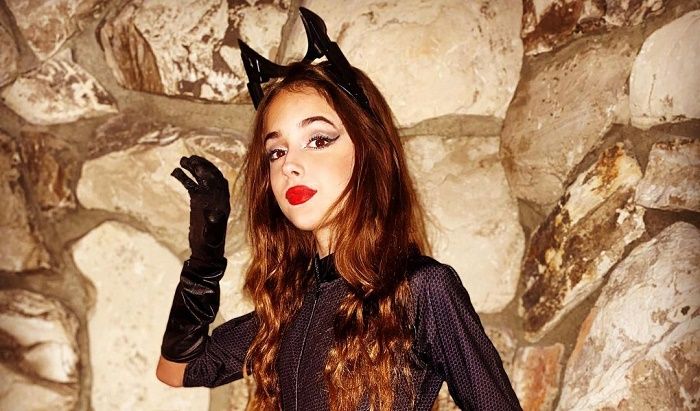 Quentin Tarantino Sought Her for a Role

In 2019, Julia Butters appeared in her first major film role of precocious child star Trudi Fraser in Quentin Tarantino’s film Once Upon a Time in Hollywood, starring alongside Hollywood A-listers like Leonardo DiCaprio, Brad Pitt and Margot Robbie. Tarantino, who had the television on in the background while writing the script of the film, came across Julia’s monologue “Bloody Becky” from her television series American Housewife and immediately decided to audition her for the role of Trudi. While her mother had told her that “everyone here is famous” before taking her to the table read for the movie, she did not know much about the stars she soon shared screen space with. She saw DiCaprio’s Titanic only after the filming was done and knew Pitt merely as a “handsome guy”. DiCaprio famously mentioned her as the next Meryl Streep in an interview, which was misinterpreted by some who thought she would be playing a young Meryl Streep in the film. Unfortunately, during the editing of the film, a key scene of Julia had to be cut, about which producer David Heyman said, “If she was in, she’d get an Oscar nomination for that performance. But it didn’t serve the film.”

Despite the fact that her role as Anna-Kat Otto in the ABC sitcom American Housewife led her to appear in the prestigious Tarantino movie, Julia Butters left the series after four seasons in 2020 in order to focus on other similar opportunities. Her outstanding performance in the movie opened up several new doors for her, because of which her management team took the decision for her leave the television show. When she joined the cast of the series as the youngest child of the Otto family back in 2016, it was her first main cast role. Interestingly, Giselle Eisenberg, who replaced her in the role in the show’s fifth season, previously starred alongside Leonardo DiCaprio and Margot Robbie in Martin Scorsese’s The Wolf of Wall Street. 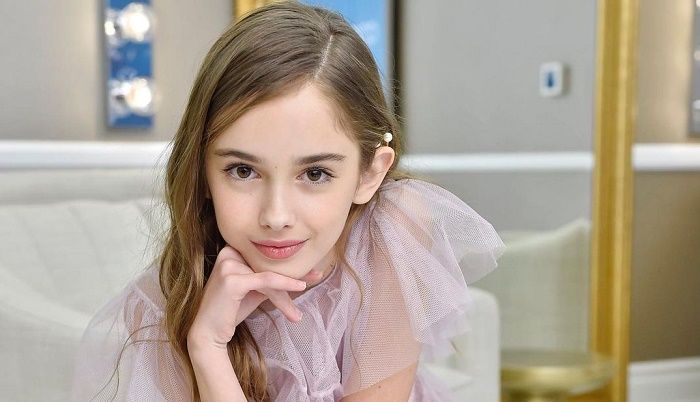 She Is Set to Portray Steven Spielberg’s Sister

While Julia had no idea who Tarantino was before appearing in his film, she has been a huge fan of Steven Spielberg, whom she got to meet one day on the set. She was anxious initially, worrying “What if he’s not even a nice person?!” but she was pleasantly surprised after meeting him in person. She later told Esquire that she would love to work with him one day, and her wishes have come true already. Recently in June 2021, it was announced that Spielberg had roped in young Julia to play a character loosely based on his sister in the untitled semi-autobiographical film about his childhood, set to be released in 2022. She joins a star-studded cast including Michelle Williams, Paul Dano and Seth Rogen, who are portraying characters based on the filmmaker’s mother, father, and favorite uncle, respectively, while his own character will be portrayed by newcomer Gabriel LaBelle.

She Made Her Own #BossBitchFightChallenge

In May 2020, Julia Butters appeared in New Zealand stuntwoman and actress Zoë Bell’s viral “Boss Bitch Fight Challenge” video in which, despite lockdown restrictions amidst the coronavirus pandemic, Bell sought to have fun fighting with a few dozen female action stars through the camera. Incidentally, the two had worked together in Once Upon a Time in Hollywood in which Bell’s car gets smashed by Brad Pitt. A year later in late May 2021, Julia created her own version of the challenge with her friends and family, as well as Bell, which the latter shared on her Twitter.