Famous As:- Wife of José Mourinho

Matilde Faria is an Angolan-Portuguese socialite and humanitarian who is the wife of Portuguese professional football manager José Mourinho, widely considered to be one of the greatest managers of all time. Her husband has often credited her for her support and contributions to his career. She and her husband were teenage sweethearts who have been married for over three decades and share two children together. Her daughter, also named Matilde, is a jewelry designer, while her son José Jr. played as a goalkeeper for Fulham and is on his way to become the next tactical genius, according to his father. 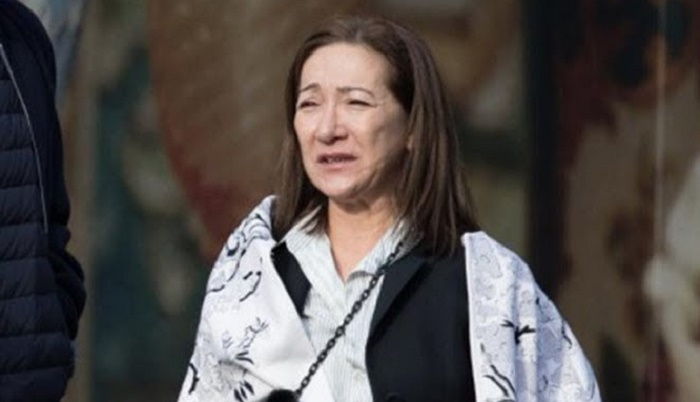 She Met Mourinho as a Teenager

Matilde Faria, also known by her nickname “Tami”, was born on August 14, 1965, in the South African country Angola where her parents, originally from Setubal, Portugal, worked as humanitarian aid workers. She later moved to Setubal with her parents and was raised there. She and her future husband, José Mourinho, who was two-and-a-half years older than her, met in their hometown as teenagers. He was 17 at the time, while she was only 15. They began dating shortly after and continued a long-term relationship as he tried his luck as a football player before eventually deciding to become a coach because he lacked the power and pace to succeed as a professional player. The couple tied the knot in 1989, when her husband was honing his skills as a school coach. Shortly after their marriage, he took the first steps of his illustrious managerial career by becoming the youth team coach at Vitória de Setúbal. Matilde shares two children with Mourinho, a daughter named Matilde Faria Mourinho Felix, born in 1996, and a son named José Mário Mourinho Jr., born in 2000. 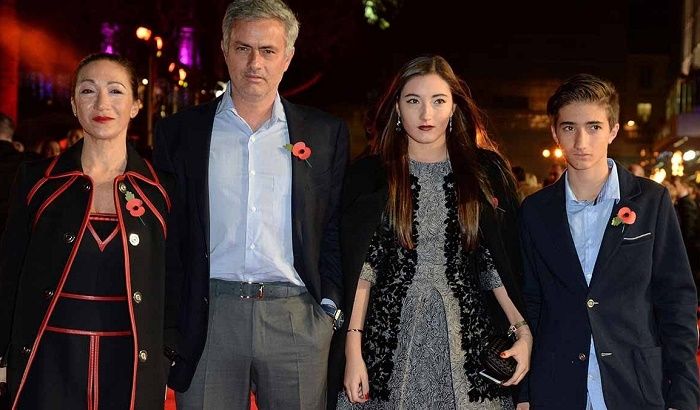 Matilde Faria does not only serve as a pillar of support for her renowned football coach husband Mourinho; he himself has revealed that she was instrumental in convincing him to reject the position of England manager in December 2007. At the time, his first spell at Chelsea had just ended in September that year and he was contractually obligated to not sign another English club for two years. However, he wanted to stay in England and the prestigious position of the national team coach seemed especially lucrative. He also mentioned how not only his players, but players from Manchester United and Liverpool as well, constantly nagged him to take the job. Nevertheless, Mourinho told The Guardian in 2014, as luck would have it, “My wife told me not to take it and she was right.” Mourinho, sitting at home for a couple of months, was eager to get back into action and develop a bond with the English players, but Matilde made it clear to him, “No football, no matches, is not good for you.” She was right because England had just foiled their qualification for the Euro 2008 finals with their 3-2 loss to Croatia in November 2007, whereas Mourinho went on to win Serie A twice for Italian club Inter Milan in the following years. 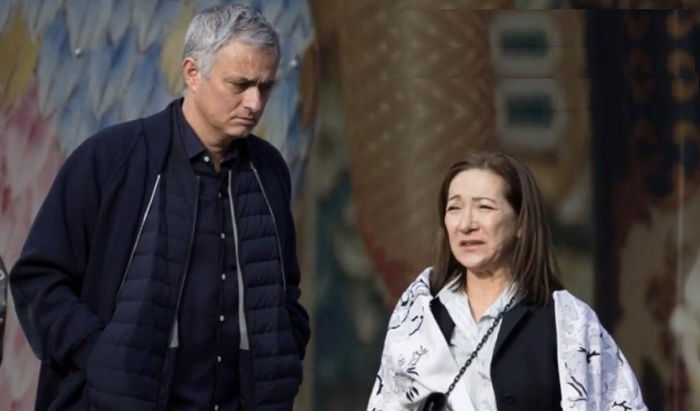 Matilde and Mourinho have already crossed over three decades of married life, and far more than that as a couple. Her husband, well-known as a family man, has said about his long and successful marriage, “The secret in everything is love. If you are successful in any job, I believe it is because you are in love with that job. And if you have a successful family it is because people are in love with each other. Love is the basic.” Unfortunately, their marriage has not been spotless, though, as rumors of Mourinho’s alleged infidelity have cropped up several times in the past. The Sun reported in 2007 that he had a secret affair with a blonde woman named Elsa Sousa back in 2001 when he was coaching small-town team Leiria in Portugal. He reportedly took her with him to FC Porto in January 2002 and even introduced her as his wife.

In 2010, a Kenyan woman named Lelesit Silvana claimed that she and Mourinho had an affair when he visited Diani, Kenya, and that he was ready to divorce his wife to settle with her. The Sun again revealed in December 2018 that Mourinho, 56, had a secret friendship with 41-year-old Prue Carter-Robinson, a former IBM worker. The two reportedly met eight years ago and “enjoyed time together at exotic locations around the world”. However, Mourinho, who had just been sacked as Manchester United manager, denied all the allegations, and even publicly appeared with his wife in February 2019. Later in November that year, he sparked divorce rumors after appearing on Sky Sports without his wedding ring, but the couple is still going strong and seems committed to maintaining their marriage. 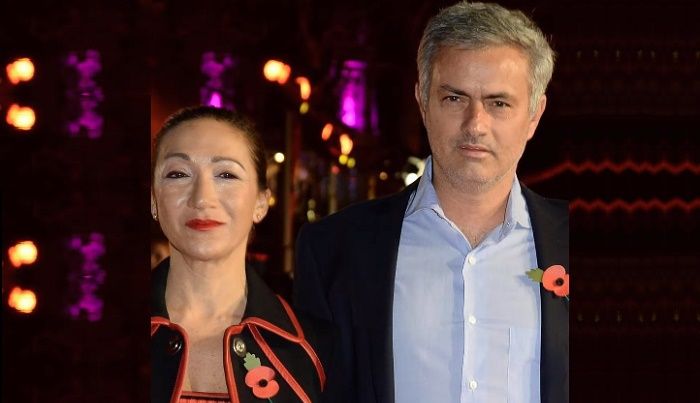 She Had to Undergo Emergency Surgery

Matilde Faria went through an emergency operation at Hospital De Sao Jose in Lisbon in late December 2016. According to reports, the operation was prompted by complications from an earlier surgery she had. A family friend told The Sun that she was complaining about pain for some time and required the surgery after running some tests right before Christmas. As she recovered in the hospital, her husband got the opportunity to show his love and affection for her. He made news headlines for flying from Manchester to Lisbon twice within 24 hours to be at her side. A source close to the family was quoted saying, “He was desperate to see her and support her, so he jetted out as soon as he could.” 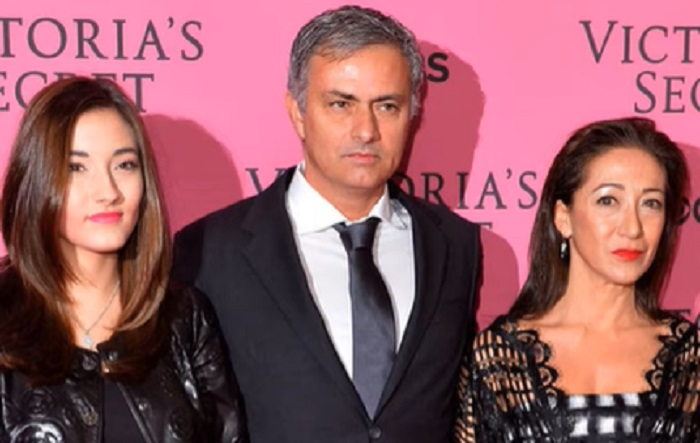 She Is Involved in Humanitarian Work