Ashley Biden is an American social worker, activist, philanthropist, and fashion designer who is the youngest child of the U.S. President, Joe Biden, and First Lady, Jill Biden. She focused on juvenile justice, foster care, and mental health during her 15-year stint with the Delaware Department of Services for Children, Youth, and Their Families and also served as executive director of the Delaware Center for Justice from 2014 to 2019. She also raises money for community programs focused on eliminating income inequality through her clothing brand, Livelihood Collection. 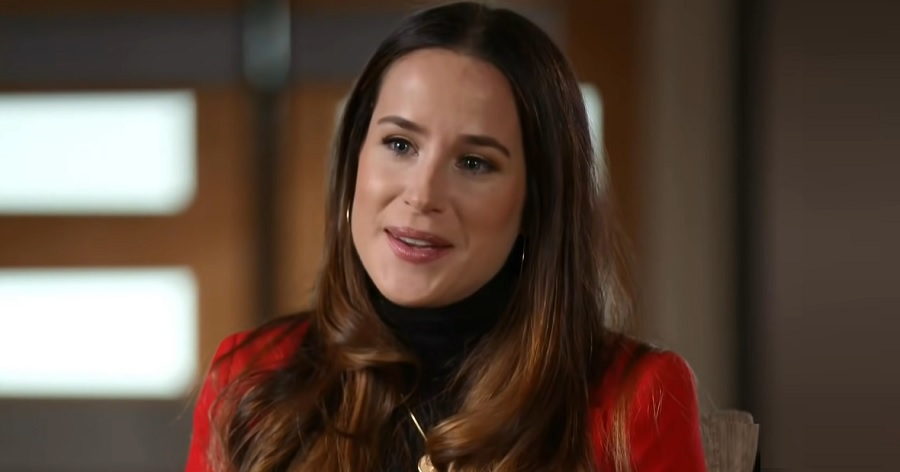 She Cherishes Her Bond with Step-brothers

Ashley Blazer Biden was born on June 8, 1981, in Wilmington, Delaware, United States to Joe Biden, who then represented Delaware in the United States Senate, and his second wife, Jill Biden, an educator. She is the only child of her parents. Joe and Jill married in 1977, five years after the death of Joe’s first wife, Neilia Hunter, in a car accident. Ashley grew up with two older brothers, Beau and Hunter, who had survived the accident that also killed their younger sister Naomi at the age of one. Coming from a tight-knit family, she shared a special bond with her step-brothers, who were over a decade older than her and took care of her since she was a baby. She was the one who took her older brother Beau to chemotherapy treatments every other week and was particularly affected when he succumbed to brain cancer in 2015. 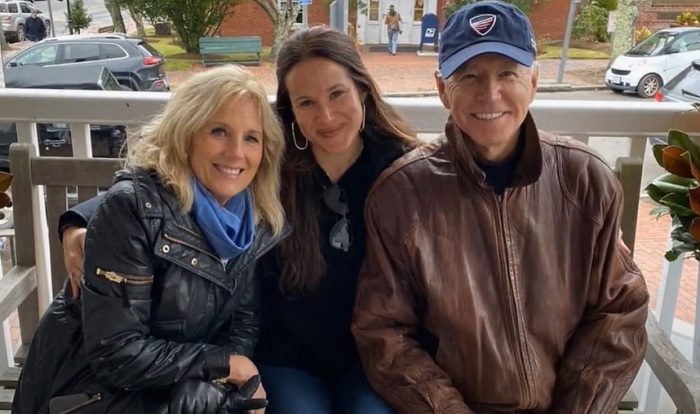 Her Parents Inspired Her into Social Work

Ashley, who has a bachelor’s degree in cultural anthropology from Tulane University and a master’s of social work degree from the University of Pennsylvania’s School of Social Policy and Practice, is a social worker and social justice activist. In an interview with Glamour magazine, she mentioned that her passion for public service started at a very young age, “My dad is a lifelong public servant; my mom was a public-school teacher—it’s in my DNA.” Between her two degrees, she worked as a clinical support specialist at the Northwestern Human Services Children’s Reach Clinic for four years. Later, she served as a social worker in the Delaware Department of Services for Children, Youth, and Their Families for fifteen years, focusing on juvenile justice, foster care, and mental health. She was the Executive Director of the Delaware Center for Justice when she left it in 2019 ahead of her father’s presidential run.

She Began Fighting for Animals as a Child

Ashley showed early signs of activism when she was a kid in elementary school. After learning that Bonne Bell lip gloss was testing their products on animals, she rallied her school to write letters to the company to change their policy. Shortly after, she became “obsessed with the plight of dolphins getting stuck in tuna nets”, and with the help of her father, got in touch with Congressman Barbara Boxer, her “dolphin lady”, who guided her to lobby Republican congressman for The Dolphin Protection Consumer Information Act. 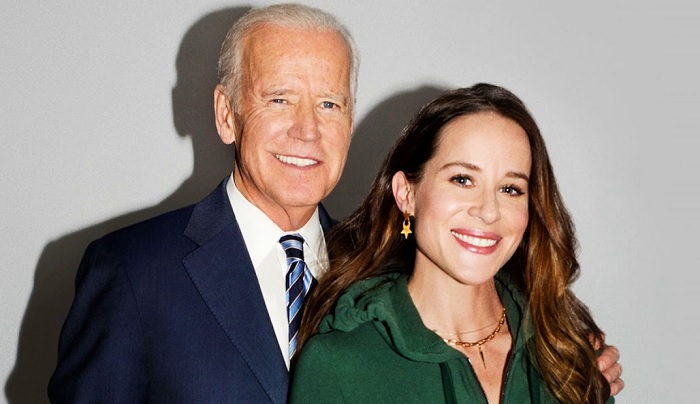 She Founded an Ethical Clothing Brand

Ashley showcased her talent at fashion designing by launching the ethical fashion clothing brand, Livelihood Collection, at Spring Place in TriBeCa during New York Fashion Week in 2017. She also raised $30,000 for the Delaware Community Foundation in collaboration with the website Gilt Groupe and actress Aubrey Plaza. The brand, which manufactures products from American-sourced organic cotton, strives to combat income inequality and racial inequality. She paid homage to her late brother Beau with the brand’s logo, a bow, which signifies shooting forward after being pulled down. She told The Lily, “He was my bow. His cancer brought me to my knees. I had no choice but to shoot forward, keep going, keep aiming at my own dreams.” She was one of several fashion designers to design outfits for the 2017 Snoopy and Belle in Fashion exhibition.

She Was Arrested for Obstructing a Police Officer

Ashley Biden, who largely stayed out of limelight in her early life, had a couple of brushes with the law when she was in her twenties. She was arrested in 2002 in Chicago after she “verbally intimidated” a police officer when two of her friends became involved in an altercation with the police while leaving a club on Division Street. In 2009, New York Post published a story that one of her friends had approached the publication trying to sell a video of Ashley using cocaine at a party. It was subsequently revealed that she was arrested in 1999 in New Orleans for possession of marijuana, but the charges were later dropped. 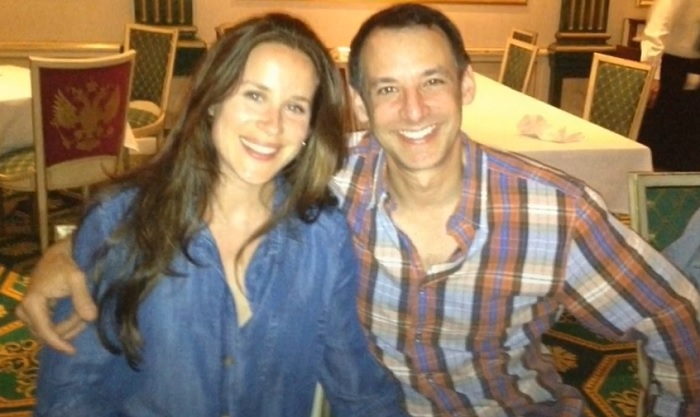 Her Father’s Opponents Threatened to Expose Her Diary

During the 2020 presidential run of Joe Biden, his political opponents repeatedly attacked his family members, including Ashley Biden and her brother Hunter. According to a New York Times report from December 2021, when Joe Biden’s Republican opponents were hounding his son Hunter about his business dealings, the conservative group Project Veritas was secretly trying to expose the contents of Ashley’s diary that she kept while attending rehab in Florida in 2019 for addiction treatment. The report shared how the Justice Department and the FBI were investigating whether there was a criminal conspiracy to steal and publish the diary. The diary reportedly got into the hands of a woman, a Donald Trump supporter, who took residence in the Florida rental house she stayed during her treatment.

She Had an Interfaith Marriage

Ashley Biden began dating Howard Krein, a plastic surgeon and otolaryngologist, after being introduced to him by her brother Beau in 2010. While she was raised as a Catholic and attended Archmere Academy, a private Catholic school, Krein is Jewish. The two got married in a Catholic-Jewish interfaith ceremony at St. Joseph’s on the Brandywine in 2012. She and her husband, along with her father and her brother Hunter, had a private audience with Pope Francis in the Vatican in 2016. Her husband, who practices at Thomas Jefferson University Hospital in Philadelphia, is also an assistant professor of facial, plastic, and reconstructive surgery.