American ‘YouTube’ vlogger and social-media sensation Jayden Siwa is better known as the elder brother of ‘YouTube’ and reality TV star Jojo Siwa. Born in Omaha, Nebraska, Jayden is just 3 years older to JoJo. He may not be as popular as his sister, but he is creating a niche on social media, with his captivating travel and food vlogs. He is currently dating fellow ‘YouTube’ star Lily Kate Cole. He has also appeared on many videos and TV projects with JoJo. His social-media accounts are full of pictures of his family and friends. In spite of his social-media fame, Jayden is now focused on his baseball career and has also been a promising player on his high-school baseball team in the past. 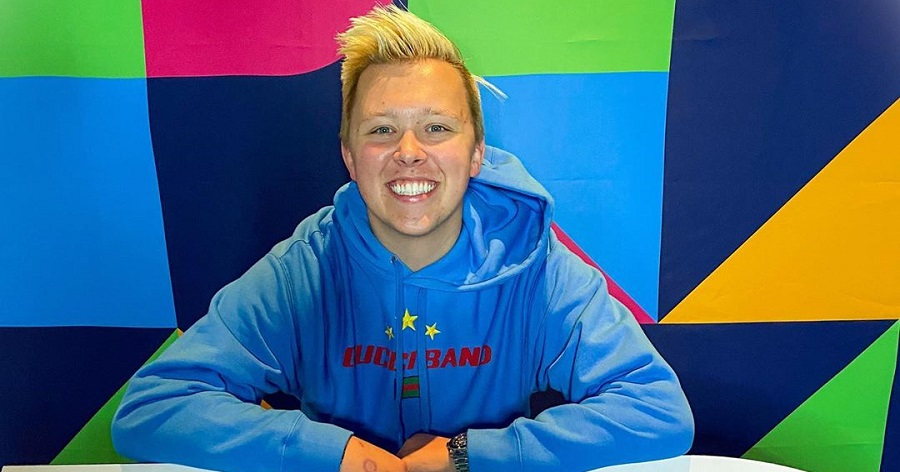 Jayden Siwa was born on May 20, 2000, in Omaha, Nebraska, United States, to Jessalynn Siwa (née Lombardi) and Dr. Tom Siwa.

His mother is a professional dance instructor originally from Iowa, while his father is a chiropractor based in Nebraska.

He has one sibling, a younger sister, Joelle Joanie “JoJo” Siwa (born in 2003). JoJo is a popular dancer, singer, actor, and ‘YouTube’ star, famous for her appearance on two seasons of ‘Dance Moms’ and on ‘Abby’s Ultimate Dance Competition.’ She is also famous for her ‘YouTube’ channels, ‘JoJo Siwa TV’ and ‘It’s JoJo Siwa.’

Jayden is an avid baseball lover. He graduated from the Omaha-based ‘Roncalli Catholic High School’ in 2019. He was part of the school’s baseball team and won a few tournaments, too.

On Social Media: Jayden’s Rise as a Food and Travel Vlogger

Jayden Siwa began his stint on social media after JoJo first appeared on TV. He has appeared on many of JoJo’s videos, the most talked-about of them being the prank video which showed them pretending that their father was hit by a bus.

Later, Jayden started concentrating more on his baseball career and drifted away from social media.

However, he still has a prominent social-media presence, though he may not be as popular as JoJo.

Most of Jayden’s ‘Instagram’ posts are about his sister. He also posts fun moments from his life and features his family and friends. His ‘Instagram’ account, “jaydensiwa,” has gained more than 132 thousand followers.  He has a separate “story highlight” section dedicated to his travel stories.

On ‘YouTube,’ Jayden Siwa calls himself “The Food Dude.” In fact, he has a ‘YouTube’ video series of the same name. He joined the channel on January 11, 2017, and has already garnered more than 4 million views and over 77.3 thousand subscribers. 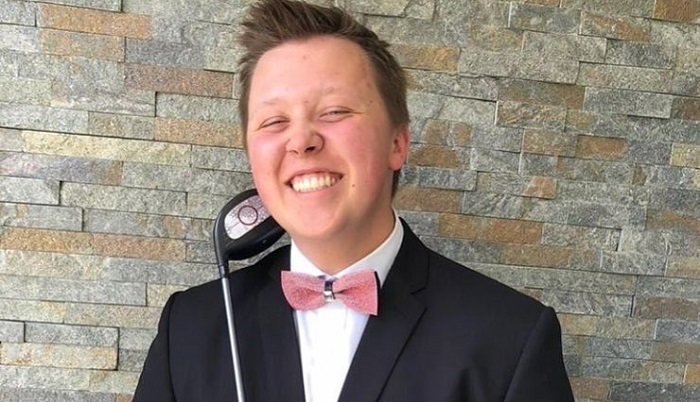 He is also on ‘TikTok’ (‘musical.ly’), where he has gained more than 373 thousand followers and over 5.5 million likes, with his fun food and travel clips.

He joined ‘Twitter’ in November 2012 and has gained almost 2 thousand followers on the platform. 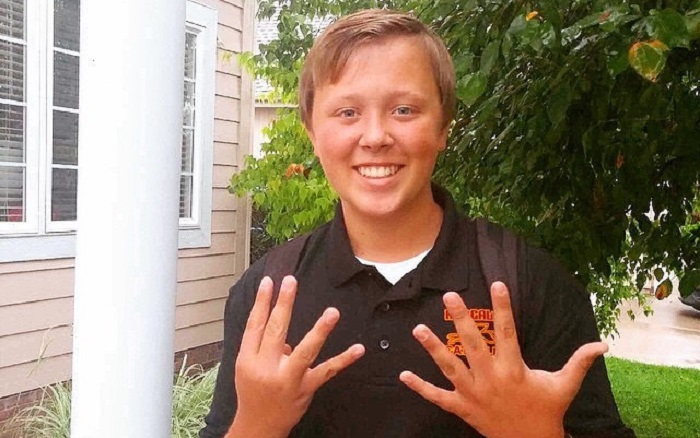 Is Jayden Siwa Dating Someone?

In 2018, Jayden Siwa dated a girl named Claire. In 2019, he began dating ‘YouTube’ star Lily Kate Cole. Lily is a Houston-based social-media star, who is primarily known for her ‘YouTube’ clips on lifestyle and also for her slime videos. Many of Jayden’s videos also feature Lily, such as ‘I DROVE ACROSS THE COUNTRY TO SURPRISE LILY,’ ‘SUGAR FACTORY REVIEW WITH LILY!!! | Food Dude Ep.68,’ and ‘TRYING JAPANESE CANDY WITH LILY!!! | Food Dude Ep.57.’

In his leisure time, Jayden Siwa enjoys fishing with his father.

In November 2017, Jayden posted a picture on ‘Instagram,’ stating “Big things happening,” with a reference to ‘Nickelodeon.’ Fans began speculating that Jayden might feature on a few ‘Nickelodeon’ shows soon.