Smooth Gio is one of the most famous American YouTube personalities known for uploading pranks, challenges, vlogs, public interviews and reaction videos on his YouTube channel. As a creator, he loves to make his viewers smile through his videos. He has also released the audio as well as the video of his first song recently. 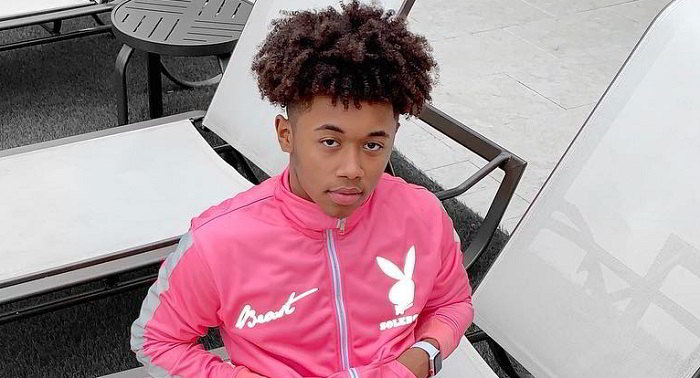 Born on 12th March, 2001, Smooth Gio is a US national born and raised in Broward County, Florida. As a kid, he was more inclined towards extracurricular activities than studies. He also has a keen interest in playing football and travelling.

He went to Coconut Creek High School and recently completed his graduation. Even before he achieved success on social media, he got an opportunity to work with fellow YouTube stars, Young Vakabon and King Cid.

Smooth Gio joined YouTube in January 2013 and posted his introduction video, ‘First Video!!! Taking YouTube Serious’ on November 2017. Since then he started posting public interviews, pranks and challenge videos regularly as a result of which his subscribers count began to increase steadily. Within seven months, he hit 100K subscribers and in another few months reached the 1 million count. His subscriber count has been increasing consistently ever since together with the number of views for each of his videos. 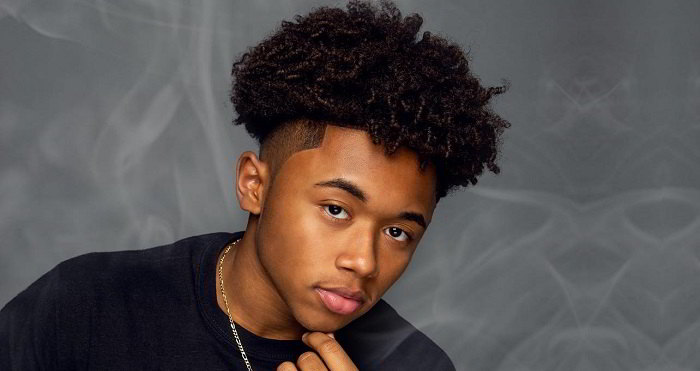 He sometimes collaborates with other YouTube Stars to create prank videos. A perfect example of this is his video titled ‘We Told Jessikatheprankster’s Mom We Wanted To Get Married’ which he created in association with another YouTuber, Jessika The Prankster. 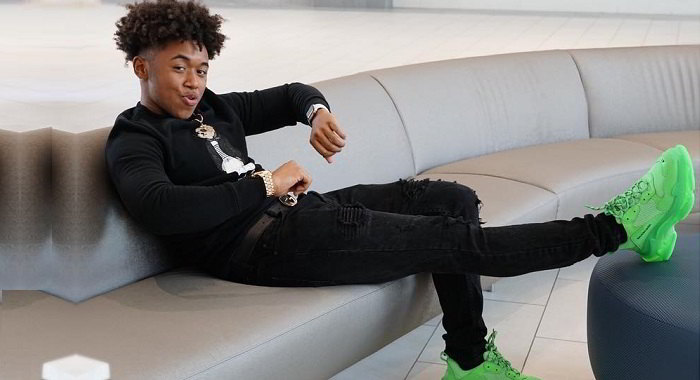 In February 2020, Smooth Gio released the official video of his first song, ‘Breaking her Back’ which is produced by JalenOnDaBeat. His official YouTube account is @SmoothGio. 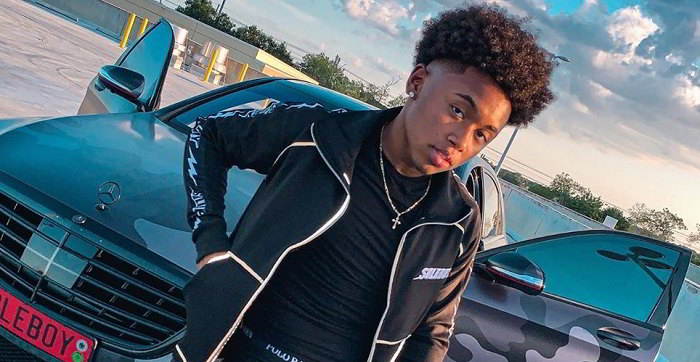 In one of his Q&A videos, he revealed that he got the inspiration to create a YouTube Channel from a number of people, and most of them are rappers. He also revealed that his favourite YouTube Star and role model is Pontiac Made DDG. 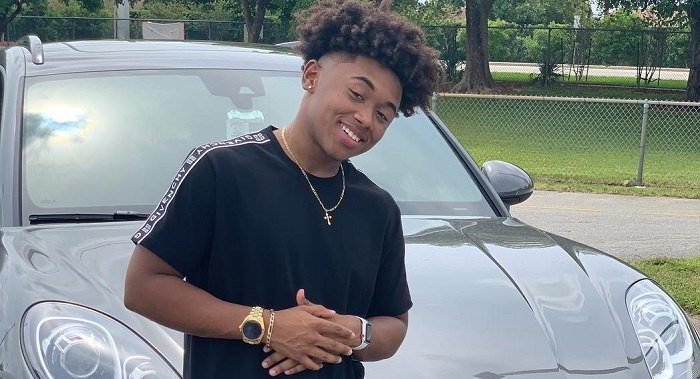