Derrick Cummings, better known by his online pseudonym, “Famous Debo,” or simply “Debo,” is one half of the hit American music and dance duo ‘Chris & Debo.’ He collaborates with popular ‘Instagram’ star and music sensation Chris Gone Crazy, who is the other half of their duo. Their ‘YouTube’ channel, ‘Chris & Debo Mafia,’ has been gaining a huge fan base since its launch. Debo and Chris have also released the official music video of their song ‘Bring Em Out,’ which has been a huge hit with their fans. Chicago-based Debo is the only child of his parents, but not much is known about his family, which could mean he does not wish to reveal his personal life to the media. Debo has been romantically linked with rapper Brooklyn Queen and ‘Instagram’ star Semaj Lesley. However, the rumors have not been confirmed to be true. 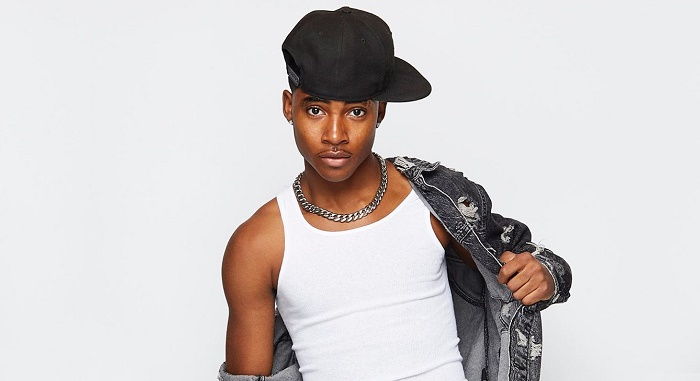 Famous Debo, or Debo, was born on March 6, 2003, in Chicago, Illinois, United States. His real name is Derrick Cummings. He is the only child of his parents. However, not much is known about Debo’s family or personal life.

Debo’s individual ‘YouTube’ channel, ‘Famous Debo,’ was launched on July 21, 2018. It has gained more than 67 thousand views and 4.84 thousand subscribers.

Famous Debo is also part of the dance and music duo ‘Chris & Debo,’ with popular ‘Instagram’ star Chris Gone Crazy. Chris is also from Chicago, Illinois. Debo’s collaborations with Chris consist of catchy dance tracks and performances. Their music focuses on the hip-hop and rap genres.

Between themselves, Debo and Chris achieved more than 500 thousand ‘Instagram’ followers (combined) by the summer of 2018. Their tracks can also be found on ‘Spotify’ and ‘SoundCloud.’

Debo and Chris can also be found on ‘YouTube,’ where they launched their own channel, ‘Chris & Debo Mafia,’ on May 7, 2017. They have earned more than 200 thousand subscribers and over 8 million views on the platform. Their channel hosts their pranks, music, and other content. One of the channel’s most popular videos was ‘Texting Another Female Prank On My Girlfriend Famous Ocean With Friends!! MUST WATCH!!’

On October 21, 2019, Famous Debo and Chris released the official music video of their song ‘Bring Em Out.’ The video has earned over 2 million views and has been immensely appreciated by their followers.

Debo has not revealed much about his family. Some sources suggest his mother’s name is Judah. 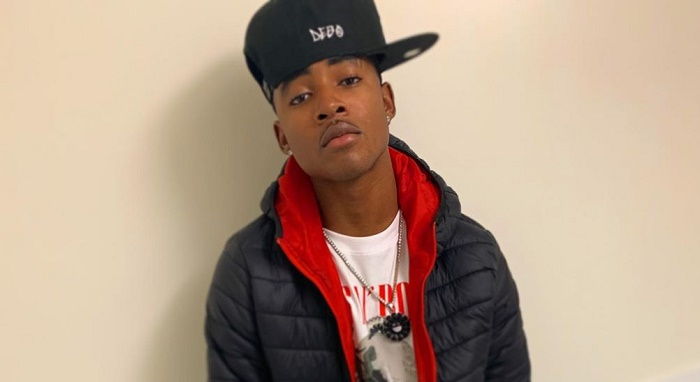 Due to his frequent collaborations with Detroit-based rapper Brooklyn Queen, Debo has often been romantically linked with her. Brooklyn appeared in one of Debo’s posts, on June 22, 2019, which gave rise to the rumors.

On December 15 that year, Famous Debo and Brooklyn were seen in another photo, with the caption: “My Dawg.” Thus, their fans assumed they were pretty close. Brooklyn can also be seen commenting on his posts frequently.

However, by the end of 2019, Debo was also rumored to be dating another Detroit-based celebrity, ‘Instagram’ star Semaj Lesley. Semaj is a popular internet personality owing to her hit dance videos made through ‘Dubsmash,’ which she posts on ‘Instagram.’