Alex Ojeda is a Texas-based young comedian who has found incredible fame on TikTok by sharing his comedic lip-sync and dance videos. On his @alexojeda account, he has acquired more than six million followers and over two hundred million total views. He is also active on Instagram, on which he has a little over 350 thousand followers. Alex has a YouTube channel as well but seldom posts videos there. His merchandise is available at Redbubble. 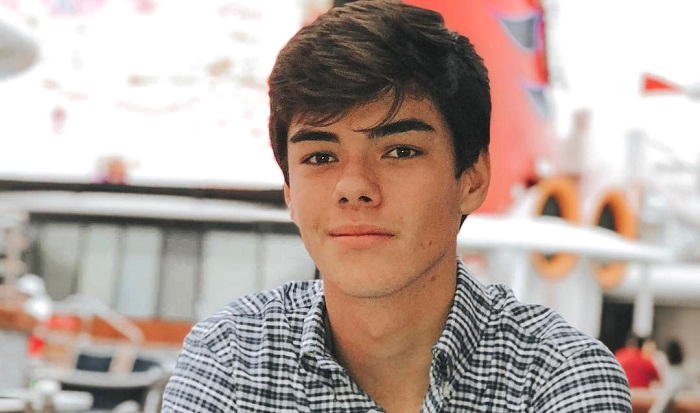 Alex Ojeda was born on October 2, 2001, In Mexico City, Mexico. He has at least three brothers: Diego, Derek, and Carlos. At some point, he and his family moved to Texas, USA. He has attended Round Rock High School in Round Rock, Texas.

Alex is a verified user on TikTok. He started posting videos there on October 25, 2018. In his first video, he appears alongside one of his siblings dressed as Spider-Man. For many of his prospective followers, the comedic undertone of this clip gave a clear indication of what type of content he would go on to publish. In a video posted a day later, he collaborated with @grandmaloyo. His mother was featured in a video posted on 8 December.

In the ensuing years, Alex has become one of the most prominent TikTok stars from North America. Many of his videos receive millions of views each. He makes both dance videos and conventional lip-sync videos with a comedic side to them. Some of the tracks he has used in his content are ‘Yiken’ by Priceless Da Roc, ‘16 Shots’ by Stefflon Don, ‘Em Em Dance’ by Keezy, ‘7 Rings’ by Ariana Grande, ‘Old Town Road’ by Lil Nas X (ft. Billy Ray Cyrus), ‘Bury a Friend’ by Billie Eilish, and ‘Overdose’ by Kaiba (ft. Kamaara). Alex has also used original audios in several of his videos.

The oldest post on Alex’s @alexojeda Instagram account dates back to September 1, 2015. It is a photo taken at the Disney Fantasy-Disney Cruise Line and captioned with “Missed the first week of school for this! See ya real soon disney fantasy!” 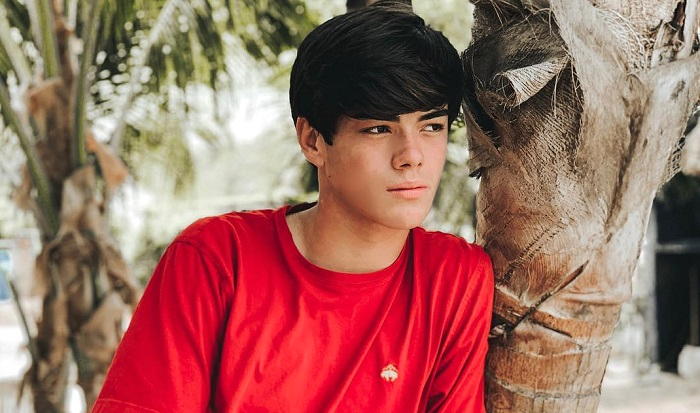 On July 27, 2018, he shared a groupie with his family. The photo was taken by his brother Carlos. He uploaded his first Instagram video on April 2, 2019. Filmed at the basketball court of his school, the video shows Alex dancing along with fellow students and school staff, including the principal, to ‘Fake I.D.’ BY Riton and Kah-Lo. The accompanying caption reads, “Is your school this cool? Tag 6 friends you’d do this with”. He shared another clip filmed at his school on May 2, 2019. Set to ‘Myself’ by Bazzi, the video is in reverse, as many of his fans have pointed out in the comment section.

Alex is an avid traveller. He has been to New York City, New York; Orlando, Florida; California; Mexico; Venice, Italy; Bali, Indonesia; and Sint Maarten to name a few. He predominantly uses Instagram to document his travel as well as time spent with his friends and family. His close friend and frequent collaborator, Dominic Toliver, has made multiple appearances on his page, as has Sarah Callahan or Sarati, who has over six million followers on TikTok. 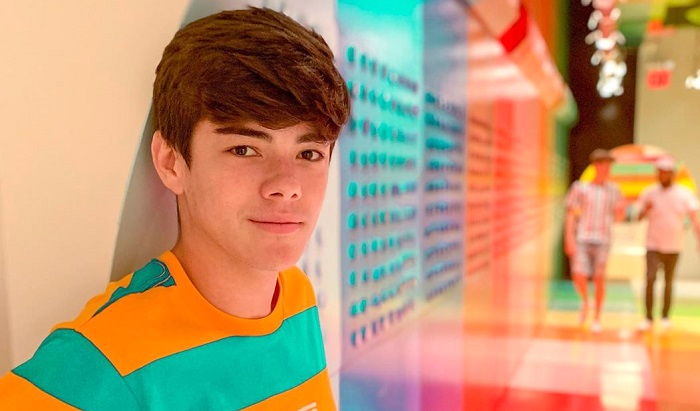 Alex set up his self-titled YouTube channel on October 15, 2015. Despite the fact that it has been well over four years since its creation, Alex has been rarely active on it. He uploaded his first video on August 4, 2019. Titled ‘SPICY NOODLE CHALLENGE WITH FAMOUS TIKTOKERS | ALEX OJEDA’, the video is essentially a vlog, in which several other TikTok users make appearances.

At present, he has about 10 thousand subscribers and more than 70 thousand total views on the platform.