Emily and her older sister Alisson are known on social media for running the highly popular ‘Sister forever’ YouTube channel together, on which they share challenge, DIY, and haul videos. Created in May 2016, the channel has accumulated over a million subscribers and more than 250 million total views. The sisters also have set up a channel exclusively for vlogging, named ‘SisterForeverVlogs’, on which they have more than 600K and 150 million total views. Their success on YouTube has prompted them to set up an Instagram page under the username ‘@ali_emily_’. Emily and Alisson have over 90 thousand followers there. 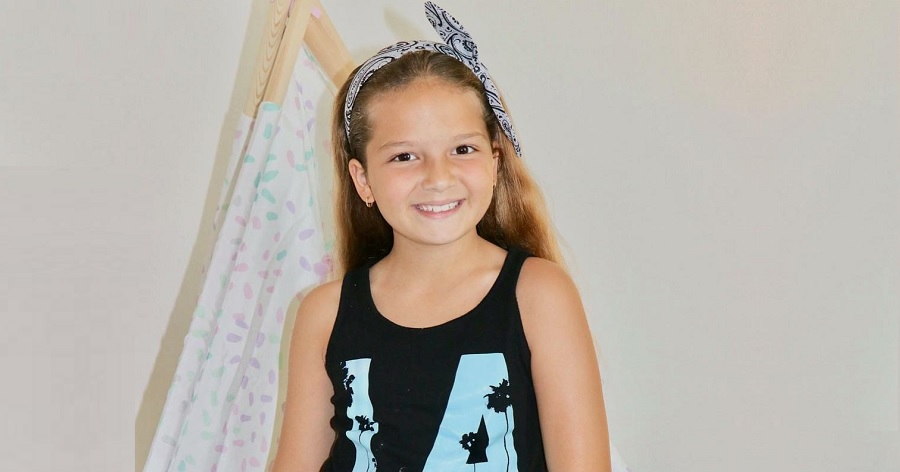 Emily was born on January 31, 2009, in the United States of America. Alisson, born on March 29, 2007, is about two years older than her. Their parents are Yaile and Raphael, both of whom have been featured in the girls’ YouTube videos and social media feeds. Yalie even has a TikTok page (@yaile.ali) with about 350K followers and more than 14 million total likes and an Instagram account (@yailenysp) with over 80K followers.

Emily and Alisson set up the ‘Sister forever’ YouTube channel on May 12, 2016. Their first video, titled ‘First Time with Glasses’, was posted on the same day. While the video is predominantly about Alisson, Emily makes a brief appearance in it.

She is prominently featured in their next video, titled ‘After School Routine’. Posted on 9 June 2016, the video has garnered over 30 thousand views since then. In the ensuing years, Emily and Alisson have established themselves as prominent content creators on YouTube. They make kiddie vlogs, including school supply hauls, challenges, and kid lifestyle entries.

The girls created their vlogging channel on September 26, 2017, and started posting there on September 23, 2018, when they had already found an audience for their content. As a result, their first video, titled ‘School Fire Alarm #332’, went viral and has since accumulated over two million views. 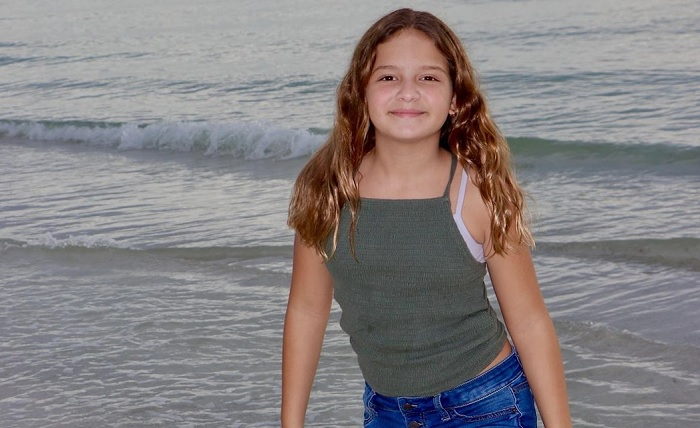 The girls simultaneously maintain both of their channels. Being children themselves, they attract an overwhelmingly young group of audience.

Emily and Alisson run their Instagram account jointly as well. The oldest post there dates back to December 5, 2017. In the first few months, most of the pictures that the girls shared contained their family dog Coco. On February 25, 2019, they started posting screenshots of the thumbnails of their YouTube videos. 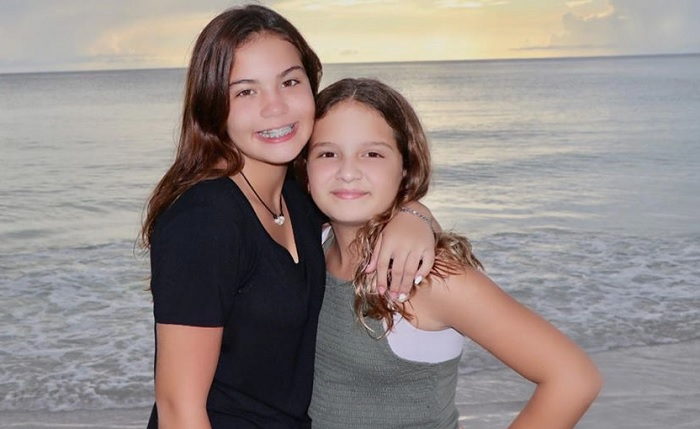 In August 21, 2019, after Instagram issued new guidelines that allowed the platform the full access to the content of any user, Emily and her sister put out a statement, emphatically denying Instagram “permission to use (their) pictures, information, messages or posts, both past and future”. They also wrote that with that statement, they “give notice to Instagram it is strictly forbidden to disclose, copy, distribute, or take any other action against (them) based on this profile and/or its contents. The content of this profile is private and confidential information.”