Mongraal is the gaming alias of Kyle Jackson, who has garnered fame as the youngest professional Fortnite player. In 2019, he became a member of one of the most prolific professional gaming teams in the world, the ‘FaZe Clan’. He was previously part of a team called ‘Team Secret’. He began gaming at age eight and started participating in various competitions at age nine or 10. At present, he has over two million subscribers and more than 160 million total views on YouTube and more than two million followers on Twitch. He is also active on Twitter and Instagram. 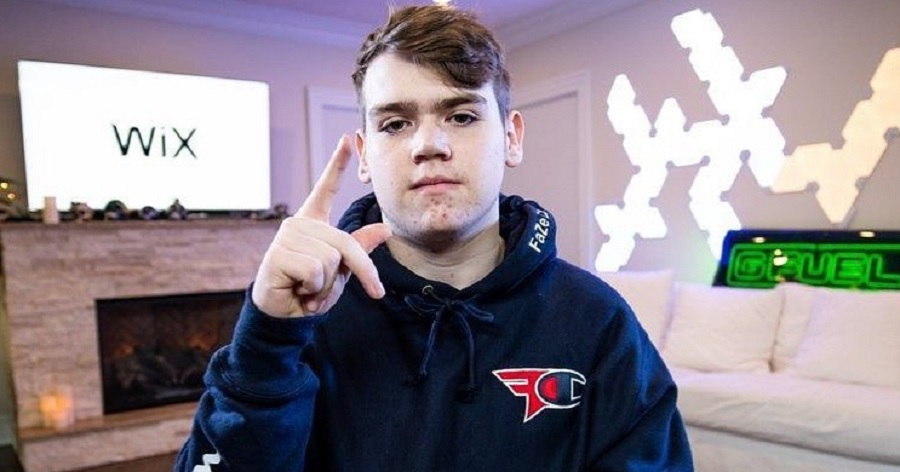 Mongraal, whose real name is Kyle Jackson, was born on August 13, 2004, in Sidcup, Bexley, London, UK. He is reportedly attending high school and has stated that he is “doing very well in pretty much every subject”. He has the complete support of his family. His father regularly travels with him to various gaming competitions all over the world.

Initial Years as a Gamer

When Mongraal was eight years old, he started playing various video games. At the age of nine or 10, he began taking part in first-person shooter games like ‘Halo’ and ‘Call of Duty’. It did not take him long to become one of the best competitive players on almost all the online video games he played, and he sometimes ranked higher than even semi-pro players on those games’ respective scorecards. He came to believe that he was “probably better than the average player” and could pursue gaming as a profession.

He watched his gameplay in the replay mode time and again in order to improve his skills. He was not even 13 years old when Epic Games released ‘Fortnite’ in July 2017. Nevertheless, his inherent abilities to play games like these, along with his numerous attempts to improve, turned him into a gaming prodigy who was on a par in talent and skills to much older professional players of the game.

On April 25, 2018, he became a member of ‘Team Secret’, which is a European esports team. The moment his real age became known to the public, it drew considerable attention towards him. He subsequently appeared on BBC News for an interview, during which he was referred to as the youngest professional Fortnite player. At present, he is the best Fortnite player in the UK.

Although Kyle gained media attention after becoming a professional player at age 13, he is known for being mature as a person and highly aggressive as a player. George Yao, the media director of ‘Team Secret’, stated that the first time he saw Kyle play online, he could not believe that he was so young, as he had always sounded mature and professional while communicating during gameplay. 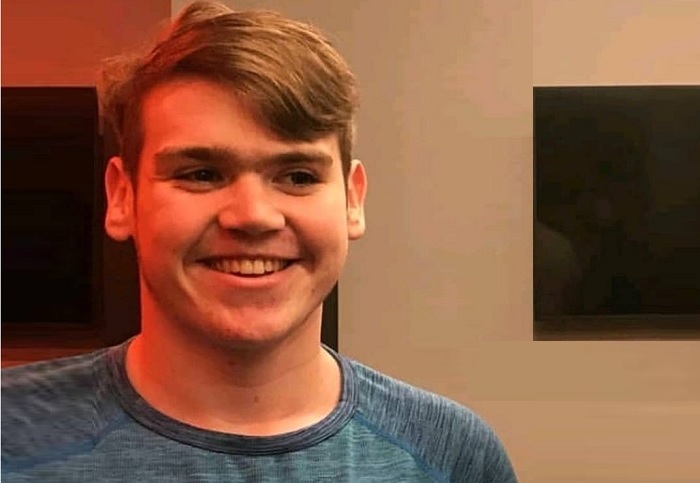 In July 2019, Kyle announced through social media that he had joined the FaZe Clan Europe. While he was in ‘Team Secret’, he won the POG Duo Tournament in September 2018 with Domeniks “Domentos” Bunts and Luxe Cup – Europe in March 2019 with Dmitri “Mitr0” Van de Vrie. He also won the solo tournaments Cooler Cup in February 2019 and Share The Love – Europe in March. Since becoming part of the FaZe Clan roster, he has participated in tournaments like the Fortnite Champion Series and Platinum Cash Cup Solo.

Kyle set up his YouTube channel on December 25, 2015, and started posting videos there on April 10, 2018. Titled ‘How to Push Highground Lmao’, his first video has garnered over a million views. Since then, YouTube has become one of his primary mediums for publishing videos of his gameplay. Some of the most popular videos on his channel are ‘Mongraal | Stomping Solo vs Squads! 36 Kill Win! (Fortnite Battle Royale)’ (five million views), ‘Mongraal | Intense 39 Kill Solo vs Squads Win! (Fortnite Battle Royale New Record) (five million views), and ‘31k Solo Squad | Mongraal’ (four million views).

Kyle became active on Instagram on June 19, 2018. His oldest post is a screenshot of a tweet by the YouTube personality Keemstar that reads, “Congrats to @Mongraal and @DomentosFN for winning week 6 #Fortnite!” In the ensuing years, he has garnered over three million followers on the platform. As with all his other social media pages, he uses his Instagram account to promote his Fortnite-related content. Most of his posts are videos clips of his gameplay.

Kyle joined Twitter in December 2015 and has since accumulated over eight hundred thousand followers on the platform. He mostly uses it to interact with his fans and keep them updated on his professional life, schedule, and tournament appearances and placements.