Evan, better known by his online pseudonym, “EvanTube,” owns his ‘YouTube’ channel, ‘EvanTubeHD.’ He is part of the entertaining ‘Tube Family’ and collaborates with his sister, Jillian, and his parents, who are popularly known as “DaddyTube” and “MommyTube.” His online content consists of informative reviews of toys and gadgets, while most of the videos also show him and his family participating in challenges and science experiments. He is also known for his content related to games such as ‘Minecraft,’ ‘Skylanders,’ ‘Roblox,’ and ‘Disney Infinity.’

Born on December 6, 2005, in Pennsylvania, United States, Evan is the elder of the two children of Alisa and Jared. He is of Chinese, French, British, German, Irish, and Vietnamese ancestry. He has a younger sister named Jillian. 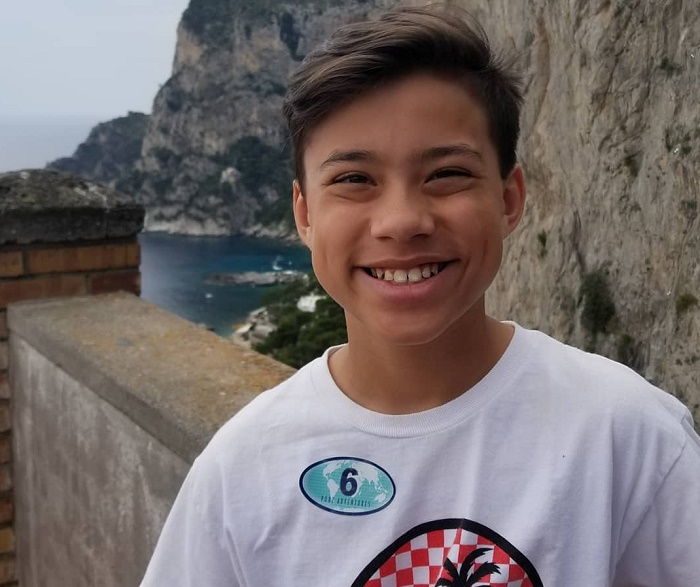 Evan launched this channel (with the help of his parents) on September 20, 2011, when he was 6 years old. Back then, he used to watch videos online. One day, when he spotted his father’s camera equipment, he asked his father to show him how to make a video and upload it on ‘YouTube.’ They made a stop-motion video using his ‘Angry Birds’ plushies and uploaded it. The video was titled ‘Angry Birds Stop Motion by EvanTubeHD – My very first YouTube Video!’

Evan originally wanted to name the channel ‘Angry Birds 2005,’ since he loved the ‘Angry Birds’ franchise back then. However, the name was already taken. Initially, they had no clue that their videos could fetch them money. They realized it much later and decided to monetize their channel. They were excited when they began making $20 per week for their videos.

Over the years, the channel has gained 6.48 million subscribers and more than 4 billion views. By 2015, Evan was making $1.3 million a year, just from the content on his channel. The channel’s phenomenal success inspired another ‘YouTube’ toy-based content creator, Ryan Kaji, to launch his own channel.

Currently, Evan manages the business side of ‘EvanTubeHD’ and ‘EvanTubeGaming.’ Evan also edits the videos for ‘EvanTubeGaming’ and assists his father with filming. Like most teenagers, Evan leads a normal life with his friends and family but has an enormous amount of money saved up for his education and retirement.

Evan is also present on other social-media platforms. His ‘Instagram’ profile has managed to earn more than 300 thousand followers. He joined ‘Twitter’ in July 2012 and has garnered more than 19 thousand followers on the platform. He has collaborated with the channel ‘AnimalBytesTV,’ which has also featured vlogger Hank Green.

Moving on to TV & Films

In 2017, Evan made a major breakthrough in his career. His family signed with kid-oriented digital studio ‘Pocket.watch.’ As part of the deal, Evan and Jillian appear in their own ‘Pocket.watch’-produced series.

Evan was 8 when he appeared on shows such as ‘The View,’ ‘The Chew,’ and ‘The Tonight Show.’ Evan and Jillian have voiced their own cartoon series, ‘Evan the Epic.’ Evan has also voiced a character in the English-language version of the Swedish–Danish animated feature film ‘Beyond Beyond.’

The Tube Family & Their Other Channels

Before plunging into ‘YouTube,’ Evan’s mother, Alisa worked as an elementary school teacher, while his father, Jared, was an actor and filmmaker/photographer.

‘The Tube Family’ channel focuses on behind-the-scenes footage of their flagship channel, apart from vlogs, family activities, and challenges. It was previously titled ‘EvanTube RAW’ and featured Evan’s older videos. They renamed it to ‘The Tube Family’ in December 2018.

‘EvanTubeGaming’ is run by both Evan and Jared. It hosts gaming videos on ‘Skylanders,’ ‘Minecraft,’ and various ‘Nintendo’ games. Evan also showcases unboxings for ‘Lootcrate’ and ‘1UP.’

‘JillianTubeHD’ is a channel run by Jillian, Evan’s sister. She creates videos on toys (mostly for girls), challenges, DIY projects, recipes, and other activities. The videos also include Alisa and their pet dog, Chloe.

‘DTSings’ is Jared’s channel, where he uploads videos of his stage performances of cover versions of popular songs. Sometimes, Evan, Jillian, and Alisa, too, sing covers on the channel. 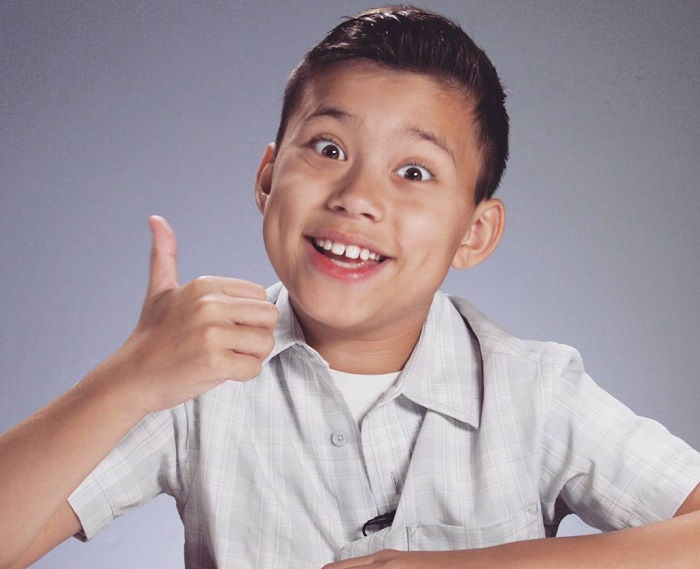 Jared sometimes stays up till 3 a.m. editing all their videos. They work together to produce at least one video each week. However, they do not have a strict target of uploads. They end up spending weeks on a single video at times. Some videos require less time and can be made within a few hours. The skits consume more time, while the gaming videos are the quickest to make.