Sydney Worgan is an English TikTok star and social media celebrity who has garnered immense fame through uploading comedy, challenge, and prank videos on her @itssydneyworgan account. A native of Gloucestershire, Sydney started posting content on her page in September 2019. Since then, she has accumulated over 700K followers and more than 15 million total views. Her popularity has found its way to other social media sites as well. She has very active Instagram and YouTube accounts. Sydney is currently in a relationship with fellow social media celebrity, Jamie Nyland. They make prank videos together. 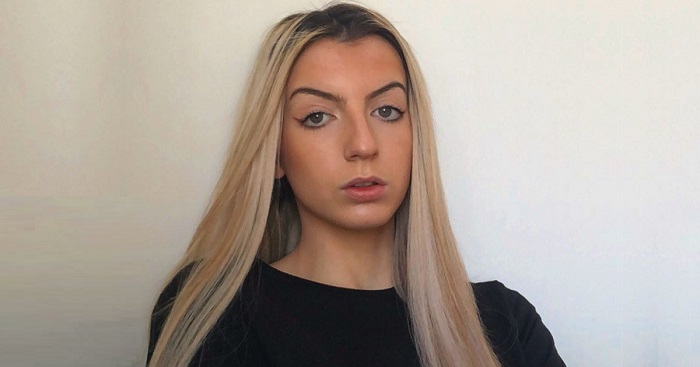 Sydney Worgan was born on July 24, 2000, in Gloucestershire, England, United Kingdom. Little is known about her family and upbringing. She has been trained in hairdressing.

Sydney Worgan posted for the first time on her TikTok page on September 6, 2019. Her oldest video is set to an audio by @lodeddiper420. Later that day, she posted a video set to ‘We Are Never Ever Getting Back Together’ by Taylor Swift. The accompanying caption reads, “when your ex wants you back”. This video marks her boyfriend Jamie Nyland’s first appearance on her page. He was more prominently featured in a pregnant prank video uploaded on 28 September 2019.

@itssydneyworgani hate when I find clothes I actually like BUT they sold out in my size 😫 ##viral ##comedy ##fyp♬ Psycho! – MASE

Sydney’s mother was featured for the first time on her page on 2 October 2019. The caption of that video reads, “CAR PRANK GONE WRONG!! Ps. She’s still mad at me”.

Almost all of her pranks are most likely scripted, and that has been pointed out by many of her fans. However, that does not diminish their entertainment value. These days, she gets hundreds of thousands of likes on each of her videos.

Sydney Worgan created her self-titled YouTube channel on July 27, 2019, and posted the first video on August 9, 2019. Titled ‘skincare routine + how to have clear skin fast!!’, it has garnered a couple of thousand views to date. Like on TikTok, she mostly posts prank videos on this platform. At present, she has little over 10 thousand subscribers and over a hundred thousand total views. 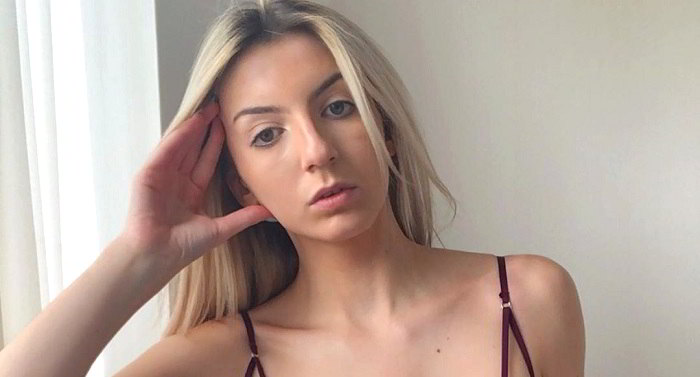 The oldest post on her Instagram page dates back to April 3, 2019. She mostly posts selfies as well as photos with her family and friends. She has also shared travel photos. In the past few months, Sydney has managed to amass about 50 thousand followers on the platform.

Sydney Worgan and Jamie Nyland started dating at some point in late 2016 or early 2017. They began using TikTok about the same time in 2019. Besides their separate TikTok pages, they run the jamie.sydney account together, where they exclusively post content related to their relationship. The account currently has over a hundred thousand followers and more than eight hundred thousand total likes. 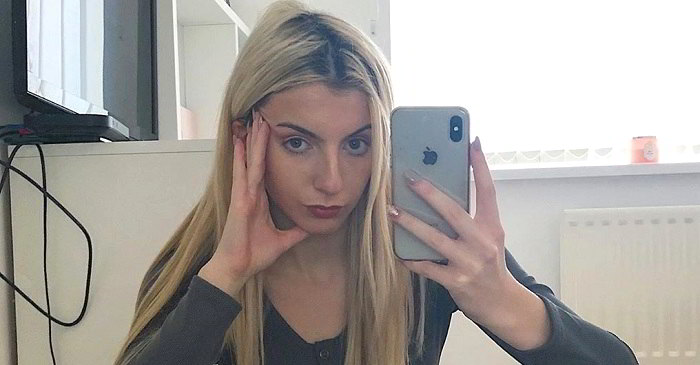 Sydney and Jamie spent most of their time together. They have the same job and regularly appear in each other’s videos. In late 2019, Jamie landed a job in the United States of America, where his parents are currently residing. This meant that he had to move from England. Sydney, who was not offered a job in the US, did not want to leave her native country. They subsequently had a discussion and thought ending the relationship would be the best idea for both of them.

After they broke up, they informed their fans through the jamie.sydney account. However, it did not take them long to realise that it was a mistake. The split happened merely because they thought that they could not sustain a long-distance relationship. They were not fighting, nor they had fallen out of love. Jamie then turned down the job in the US, and the couple reconciled.