Logan Zehr is an American social media star best known for his funny videos on his TikTok account @loganzehr69 on which he has 2.1 million fans He is also active on Instagram and has 56.5k followers on his profile with the same handle. With his brother Landon, who is also a successful TikToker, he runs the YouTube channel The Zehr Brothers which mostly contains prank videos. Along with his family, he offers merchandise for their fans through their Zehr Brand of clothing and accessories. Logan is also an athlete who represents his varsity in lacrosse and wrestling. 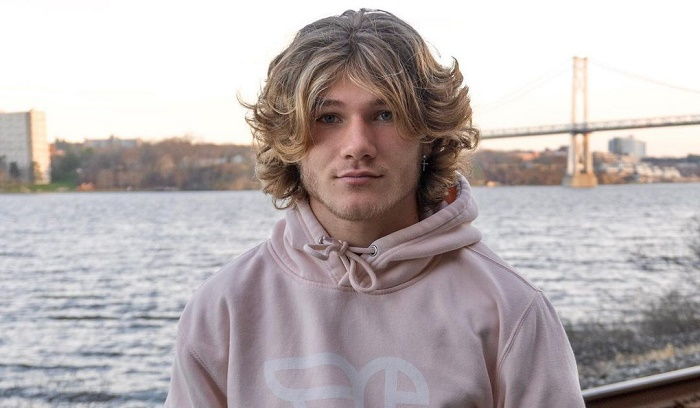 He Gained Fame for Sharing Comic Content on TikTok

Even though Logan has been active on Instagram since June 2018, he gained popularity on the internet for sharing primarily comic content on his TikTok profile @loganzehr69. He posted videos that the younger generation could relate to, which helped him gain a large number of fans within a short period of time. He also often featured his family members on his videos, which eventually helped them gather fans of their own. Logan, who is known for his pranks, told his mother in one video that he lost his “V-card” and later revealed that he was talking about his Visa credit card after his mother told him “that’s not supposed to happen until you’re married!” Another time he posted a duet and made it appear like most popular TikToker Charli D’Amelio had tagged him in a TikTok video as her TikTok crush.

His Whole Family Followed Him to TikTok

Logan Zehr was born on August 15, 2004 in Highland, New York, United States to Travis and Melissa Zehr. He has a younger brother named Landon Zehr who is almost two years younger than him. After he achieved success on TikTok, his brother Landon followed in his footsteps to post dance, comedy, and lip-sync videos on the platform and has amassed over 1.6 million fans on his @landonzehr69 profile. Their mother, known as Melissa “Momma” Zehr, is also a social media star known for her mommazehr69 account and has 296k fans on TikTok. Travis “Dad” Zehr, who “comes from a long line of wise asses”, is not very active on social media but regularly appears on the videos of his family members. 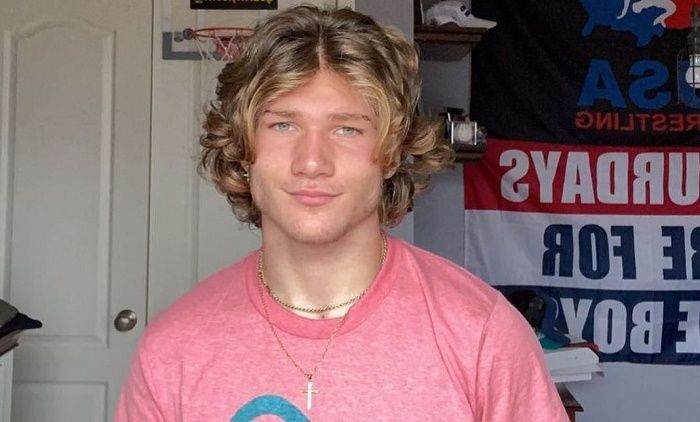 The Zehr Family Has a Clothing Line

As Logan Zehr and the rest of the Zehr family gained popularity on social media, they began to get “overwhelming” number of requests for merchandise from their fans. In response, they created the Zehr Brand of clothing and accessories in August 2020 to cater to the demands of their fan base. The family offers merchandise such as hoodies, tees, hats, bandanas and more through the website zehrbrand.com and also owns a business at 140 Half Moon Road in Highland, New York. According to the brand’s website, they “collaborated with an incredible team of artists and designers from New York to Los Angeles” to offer quality products to their fans. Company record shows Melissa was appointed dos process agent in September 2020.

He and His Brother Play Together in the School Lacrosse Team

Both Logan and his younger brother Landon are very active athletes who primarily participate in lacrosse. Logan Zehr was previously a member of the varsity wrestling team, while Landon plays American football. Both of them attend Highland High School and represent the school’s lacrosse team. Logan, a junior, is a midfielder, while his brother, a freshman, serves as the goalie of his team. Very recently in May 2021, Logan scored twice to help his team, the Huskies, in their 22-4 win over Middletown High. Earlier in the same month, the team had defeated Roosevelt by 13-1, Washingtonville by 18-4 and Red Hook by 16-5. Both the brothers love swimming and winter sports such as skiing and snowboarding. 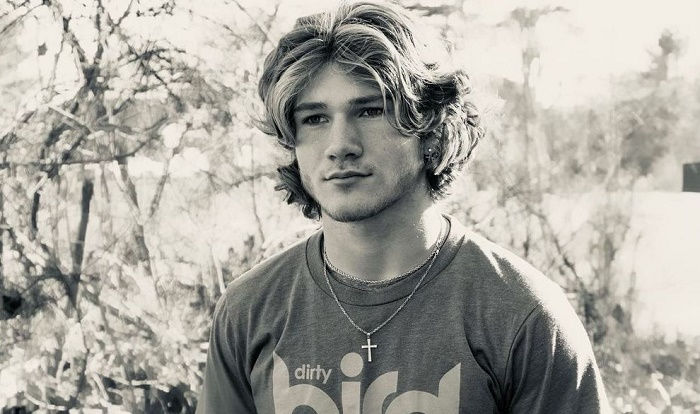 Apart from their own successful TikTok accounts, Logan Zehr and his brother Landon share a YouTube channel together called The Zehr Brothers which was created on July 11, 2020. They mostly upload prank videos on the channel and started with “Messing with People at Mall *Gone Right*”, which was posted on August 18, 2020. Since then, they have posted a handful of pranks and “social experiment” videos on the channel and have amassed a fan base of 14.4k subscribers. They have also achieved almost 60k views on their videos. Despite mentioning that they will post new videos every week, they have not posted anything in the past three months.

His Mother Is a Breast Cancer Survivor

The family brand website mentions that Logan’s mother Melissa Zehr is a breast cancer survivor whose journey of overcoming the adversity taught her the “motto to always live your best life and find all the positives you can…even in the darkest of times.” According to court documents available on the internet, Melissa and her husband Travis filed a “Health Care/Pharmaceutical Personal Injury/Product Liability” lawsuit against Allergan plc, formerly known as Allergan, Inc., at the New Jersey District Court on April 30, 2021. Allergan is a global pharmaceutical company which offers, among other services, breast enhancement products. Based on the documents, the lawsuit is regarding Allergan Biocell Textured Breast Implant Products, which is presumably linked to Melissa suffering through breast cancer.