American social-media sensation J4kst3r has become quite famous for his entertaining clips on ‘TikTok.’ Though his real name is Jacob, he is mostly known by his online pseudonym, “J4kst3r.” There is hardly any detail available about his family or his life before fame online, which probably hints at the fact that he might be reluctant to share details about his private life with his fans. He was known to be in a relationship with fellow ‘TikTok’ star Erica Mattingly back in 2017 and had even collaborated with her on a number of clips. However, they broke up later. J4kst3r is also slowly gaining popularity on other social-media platforms, such as ‘Instagram’ and ‘Twitter.’ 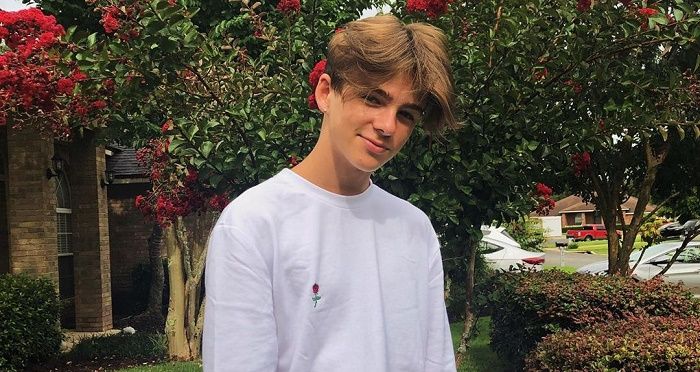 J4kst3r was born on April 1, 2004, in the United States. His real name is Jacob, and he is also known as Jakey or Jake. However, not much is known about his parents or his academic background.

On Social Media: His Rise as a TikTok Star

J4kst3r began his social-media career back in early 2016. He is mostly known as a ‘TikTok’ (‘musical.ly’) star, and his lip-sync clips on the platform have made him a darling of his fans. Over the years, his ‘TikTok’ profile, “jakey,” has managed to gain more than 94 million likes and over a million followers on the platform. He has also used original music by American singer Loren Gray for his ‘TikTok’ clips. He posted a lip-sync clip set to rapper Juice WRLD’s song ‘Rich and Blind’ in 2018. One of his ‘TikTok’ videos is a comic clip set to an original sound by Cole McBrayer, with the caption “only kids with divorced parents understand.” 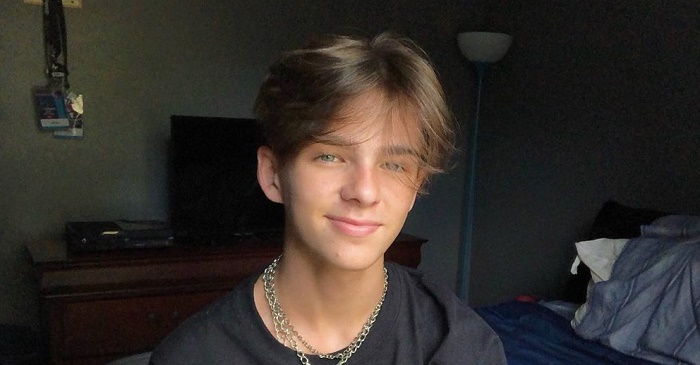 He is also popular on ‘Instagram.’ Many of his ‘Instagram’ posts have a “question of the day” chosen by him and then an “answer of the day” following it. Over the years, his ‘Instagram’ account has gained 289 thousand followers. Most of his ‘Instagram’ photos are either his selfies or pictures of him posing. He is almost always seen decked up in accessories such as neckpieces and earrings. He seems particularly fond of a cross-shaped earring that he sports in one ear. Many of his earlier pictures show him wearing braces. In a photo posted on April 28, 2019, he is seen posing with a man who looks a lot like psychologist and TV personality Dr. Phil, though the authenticity of the photo is debatable. Some fans have commented that the person could be his dad. 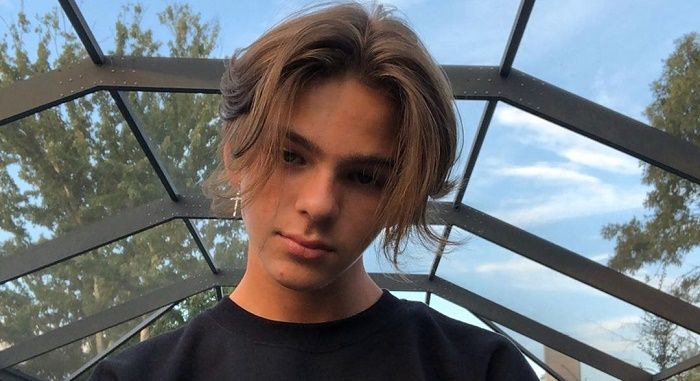 He joined ‘Twitter’ in July 2015 and already has 37 thousand followers on the platform. In one of his “tweets,” he has described himself as a “high energy” person who shuts down if someone comments about it. In another, he has claimed that he gets emotional about people and things.

He is probably not present on ‘YouTube,’ but his fans have created a ‘YouTube’ fan page dedicated to him. The fan-created ‘YouTube’ channel was launched on May 29, 2017, and has already gained more than 53 thousand views and 940 subscribers.

J4kst3r sells his branded merchandise, such as caps, T-shirts, and hoodies, on tcsocialclub.com. 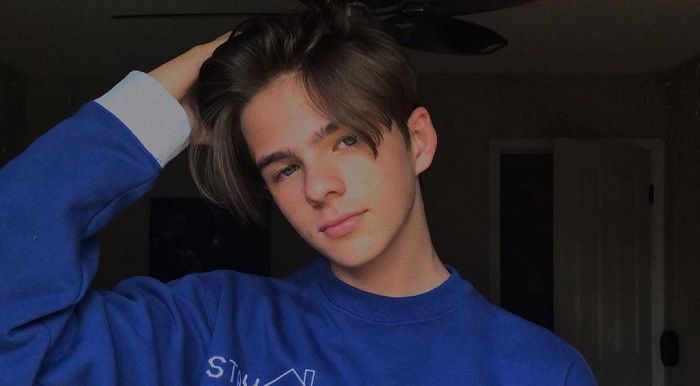 He is a good friend of social-media star Terin Sottile, also known as Terin Joseph, who is extremely popular on ‘Instagram.’ He is also acquainted with ‘TikTok’ star Erica Delsman.

Relationships: Is J4kst3r Dating Someone?

It is believed that J4kst3r started dating Erica Mattingly in 2017. Erica is a popular ‘TikTok’ creator who started her career at 13 and is better known on the app as “itzjusterica.” She is mostly known for her entertaining content and comedy clips on ‘TikTok’ and her captivating photos on ‘Instagram.’ 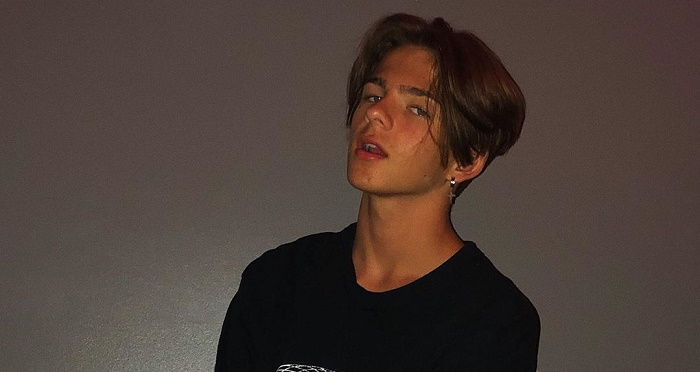 They have also been seen collaborating with each other quite often. However, it is believed they broke up later, through the reason behind the break-up is not known yet. It is unclear if J4kst3r is dating someone at present, and it is assumed he is currently single.