Gabby Morrison is a young American girl who rose to fame showcasing her dancing and acting skills on TikTok. In a short span of time, she had a meteoric rise on this platform, boasting of more than 2 million people following her to watch her videos. At such a young age, she has already built an impressive social media presence, having over 200k followers on Instagram and an immensely popular eponymous YouTube channel with 37 thousand subscribers. She is carving a niche for herself in the competitive industry by staying true to her attitude and concentrating on her strengths. 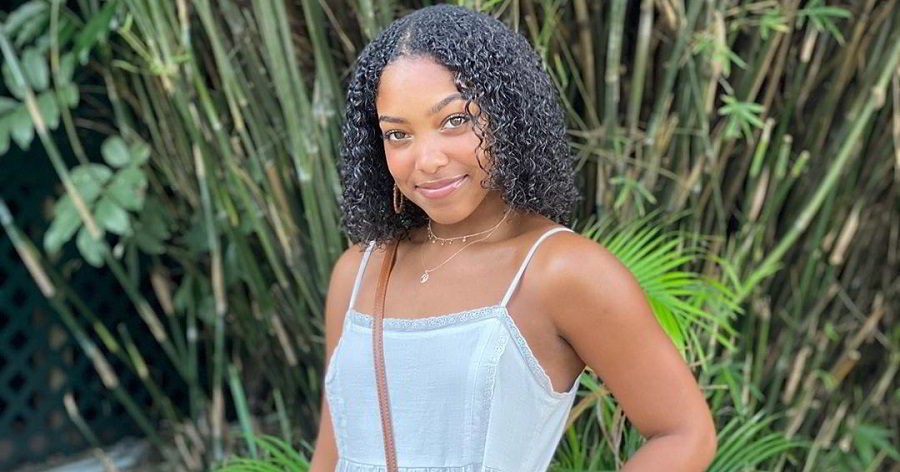 Born on the 13th of June 2001, her real name is Gabrielle Morrison, but everyone shortens it and calls her ‘Gabby’, so that is what she uses. She is from Florida, USA, where she is currently studying in college, after graduating in May 2019. She comes from a supportive family, with a mom and dad who have been her cheerleaders throughout her journey. Her dad, who is from Jamaica, has featured in some of her videos and she has been seen twinning with her mom, who is from Trinidad, in her Instagram posts. On an emotional birthday post dedicated to her mother, Gabby referred to her as her personal photographer and stylist, thanking her for everything she has done for her.

Gabby Morrison deserves all the love and adulation she has received as she is really talented and what sets her apart from a lot of the millennials on various social media platforms, is her superb dancing skills. She has been dancing since she was 3-years old and got into it seriously since she was six. She practices every day and trains hard to develop her skills. Her talent is evident from her moves and apt expressions in her videos. She has shared a few pictures of her ballet poses on her Instagram which shows a lot of poise and character.

Gabby Morrison started using the TikTok (Musical.ly) app in September 2018 and like anyone else, she started it for herself and had not anticipated this much appreciation coming her way. However, within six-months, by March 2019, she had already amassed 500k followers and her videos were getting thousands of views and likes. Her attractive features and ability to portray the lyrics through her expressions gained a lot of attention when she lip-synced to the songs of pop stars like Tink, Rico Nasty and XXXtentacion. She also made videos using soundtracks of TikTok artists Nate Wyatt and Brock Jenkins. By June 2019 her profile ‘@gabbymorr’ had already reached 1 million followers. 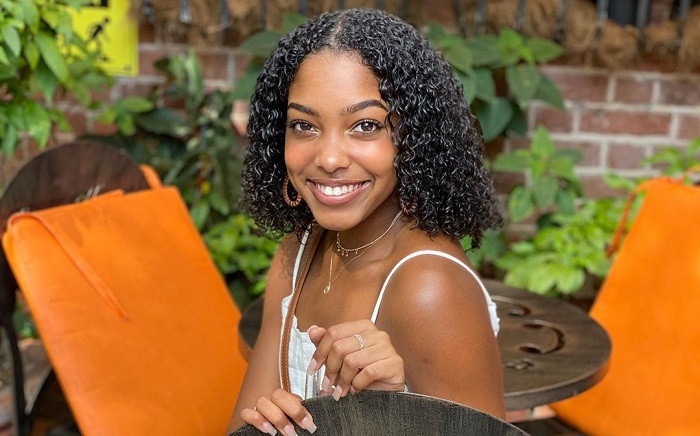 Her Instagram account, which she started on the 31st of May 2017, has a fan following of 217K. She regularly posts pictures of herself, in different beach destinations, cruises and her dorm-room. A lot of her pictures show her basking in the sun and give an insight into her talent to use natural light and understanding of camera angles.

She is very active on her social media platforms and is close friends with TikTok celebs like Jada Wesleyy and Hannah Rylee, where their fans refer to them as the ‘Trio’. She also has a snapchat account, which goes by the handle @gabby_morrison.

She started her YouTube channel ‘Gabby Morrison’, in March 2019 with a Q&A session talking about herself. Further on she has posted make-up videos with her boyfriend, a vlog about her trip to visit her grandfather in Jamaica for Thanksgiving with her family, her hair-care routine showing how she gets her perfect curls, and even a funny video about baking brownies with her best friend Daleini.

Gabby Morrison has had several modelling and social media collaborations with clothing brands like, American Eagle, Hollister, and very recently a skin care brand called Clear Start. The way Gabby connects with her audience is unreal, this is because she comes across as a very down-to-earth, regular next-door-girl, and makes it so comfortable for others to identify with her. Her attitude and confidence are aspects of her personality that have made her so popular amongst the millennials and pave the pathway to a bigger and brighter life ahead. 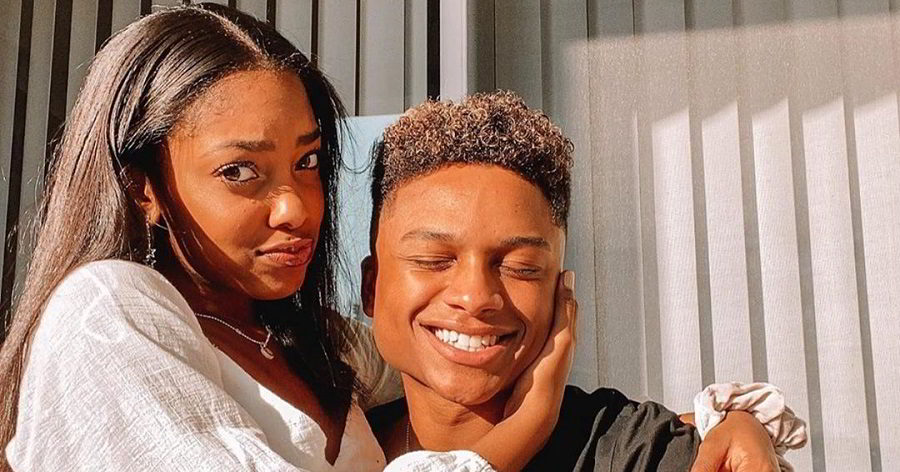 Gabby Morrison is in a relationship with fellow TikTok star Andre Swilley. It is through the platform that Gabby came across his profile and they started talking in November 2018. They met in March 2019 and the couple has been in a romantic relationship since then. Both of them openly share their affection towards each other, and keep posting several pictures together on their social media handles.

They have posted videos while dancing together and often go live on their social media accounts to interact with their fans. Their followers consider them to be ‘couple-goals’ and their combined posts while traveling, wishing each other on their birthdays, or simply commenting on the posts, gain a lot of adulation. 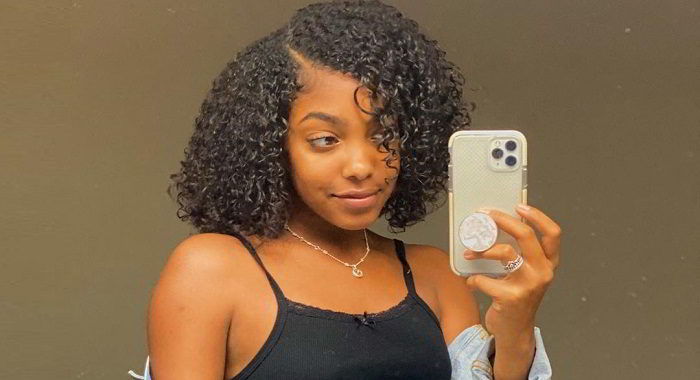 She is scared of airplanes – weird but true. Gabby has revealed in a video that her biggest fear is planes and there is nothing that she likes about them, especially the turbulence. When she was a kid and would see an airplane in the night sky, she would imagine it swooping down and crashing right over her house! 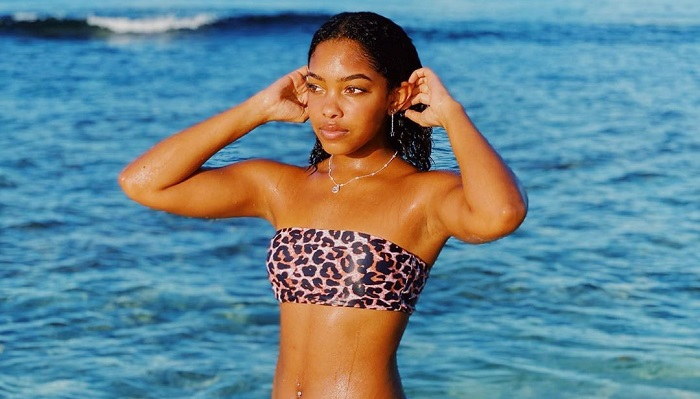 Her favorite food is carbs and cheese. You will not guess this looking at her and her amazingly toned bikini-bod she flaunts in her Instagram beach pictures, but her favorite food in the whole world is anything that has carbohydrates and cheese, like burgers, pizza, and spaghetti.

She loves cats – yes, she is a cat-mom! Her feline is called ‘Missy’ and Gabby has put up a few stories with her.

She doesn’t like coffee. Most millennials survive on caffeine, and need their morning dosage to feel alive, but Gabby Morrison ‘hates coffee’.