Luke Singletary is a popular name on TikTok where he is known for uploading comedy and lip sync videos. He is an American of White Caucasian ethnicity who despite his recent entry on TikTok has created a place for himself. His fans simply love his videos and this is pretty much evident from the number of likes and comments he attracts on his posts. 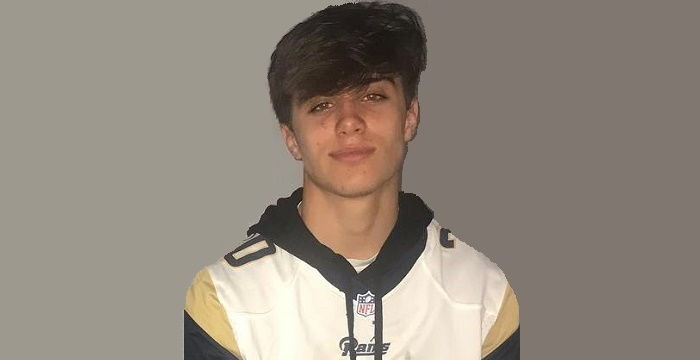 Luke Singletary was born in Georgia on December 21, 2005 and has a sister by the name of Madeline Singletary. In the beginning, he attended Haynes Bridge Middle School in Georgia and later moved to Alpharetta High School for further high school education.

Apart from creating videos for TikTok, Luke is fond of travelling and shopping. His favourite holiday destination happens to be London. He also likes to enjoy with his friends and play football. He is reportedly a good footballer.

Luke is not dating anyone right now and is rather focused more on making his future brighter.

His favourite actors include Chris Evans and Margot Robbie. 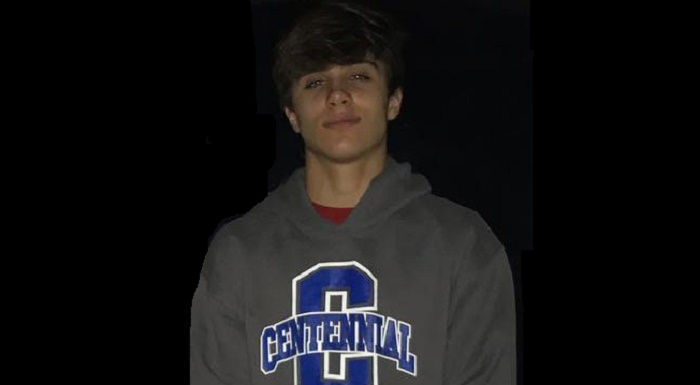 Luke Singletary is loved for his TikTok videos, but he made his social media debut on Instagram where he posted his photograph with his friends. Though his Instagram account – @luke.singletary – has very limited activity, yet the number of followers is high.

He joined TikTok later and instantly became a hit with his first video ‘took me 5 minutes don’t judge’. His next few videos increased his fan following tremendously. Amongst his earliest videos, ‘boredom is taking over me’ became very popular. 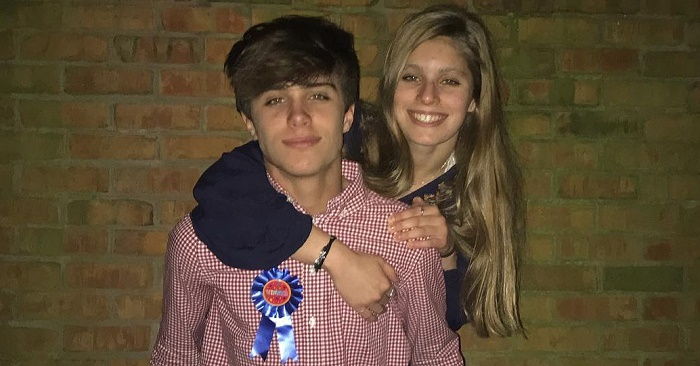 His other popular TikTok videos on his account – lukiepukieee – include, ‘sorry this was very cringe’, ‘I don’t know’ and ‘duet with nikkoz you think any1 will notice it’s me?’. All these videos have attracted thousands of likes and comments.

Luke Singletary’s sister, Madeline Singletary, is an integral part of all his videos as she ensures that videos created by Luke adhere to certain quality standards. She also helps her brother promote the videos.

Luke wishes to feature his friends and family members in his videos.